Italian ambassador to Egypt Giampaolo Cantini touches down in Cairo

The Italian ambassador to Egypt, Giampaolo Cantini, arrived in Cairo on Wednesday and is set to take office on Thursday. 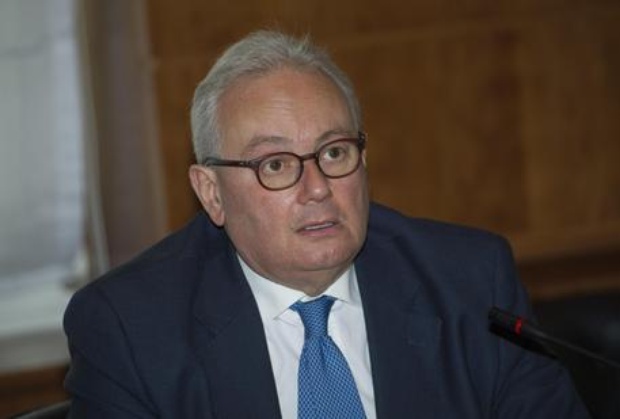 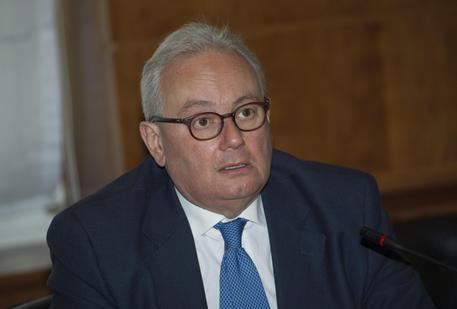 Cantini replaces Maurizio Massari, who was recalled in spring 2016 in relation to the case of Giulio Regeni, an Italian postgraduate student who was tortured and murdered in Egypt.

Egyptian authorities have denied suggestions its security forces, frequently accused of brutal repression of opposition, had anything to do with the death of Regeni, a 28-year-old who was undertaking research in Cairo.

Massari's withdrawal followed friction between Italy and Egypt over the lack of the latter’s cooperation in the quest for the truth.

However, last month Rome decided to send Cantini to Cairo, indicating recent progress on the case.

Earlier this month, Italian Foreign Minister Angelino Alfano said it was impossible for Rome not to have high-level political and diplomatic relations with such an important neighbour.