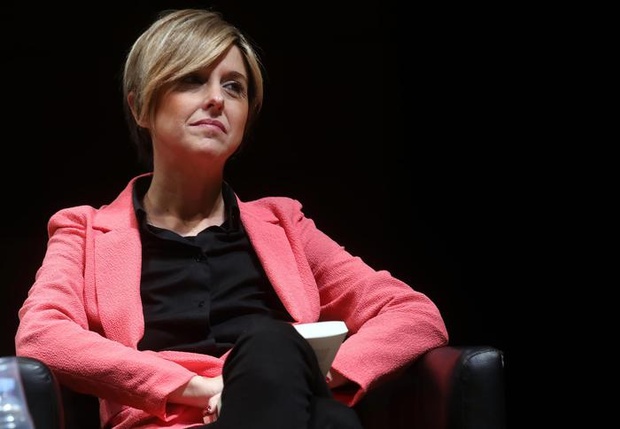 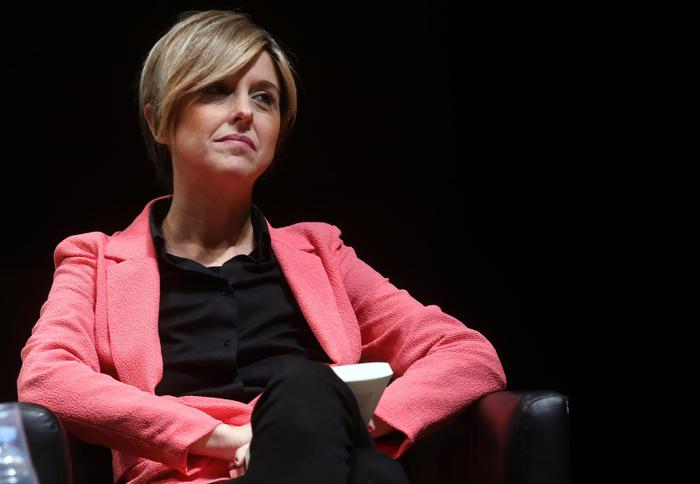 Toffa rose to fame with the popular program, as she delivered stories of national and political importance, including on children’s rights, the illegal dumping of trash in Campania and the health impacts of pollution from the ILVA steel plant in Taranto, Puglia.

Puglia, in recognition of her investigative efforts, had made her an honorary citizen of Taranto.

After being diagnosed with brain cancer in 2017, Toffa’s name was the third most searched-for on Google in Italy, according to local reports.

The well-loved investigative reporter regularly shared her brave struggle against the illness with fans.

She had been operated on and the tumour completely removed but unfortunately after a few months the cancer was back.

She continued to take part in the programme but in May could no longer continue because of the treatment she was undergoing.

In 2018, Toffa wrote a book about her story, in which she described trying to see cancer as “a gift, an opportunity”.

In Toffa’s final Twitter post on June 10, the star thanked her supporters for all their “amazing messages” which she would keep “in her heart”.

“I confront my challenges every day with the help of my friends and family,” she added.

Le Iene paid tribute to its former presenter, writing on Facebook on Tuesday that she had tackled life head-on “with a smile, with dignity, and with every ounce of strength, until today”.

“Nothing will be the same again without you,” her colleagues added.