Italian President Sergio Mattarella began talks on Wednesday in a bid to form a new coalition after Giuseppe Conte resigned as prime minister, causing the government to collapse. 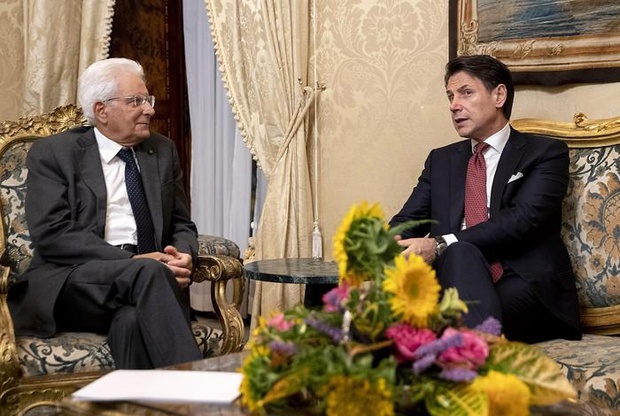 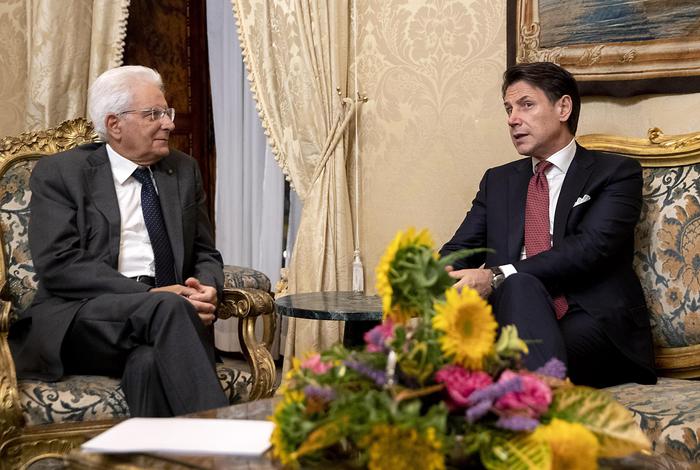 After the first of two days of talks, a proposed alliance between the anti-establishment Five Star Movement (M5S) and opposition centre-left Democratic Party (PD) looked like an option.

PD leader Nicola Zingaretti said that party members were “united” in making a deal with the M5S.

Mattarella will consider whether a stable coalition between the two parties is plausible.

If not, he will consider a short-term technocratic government or a snap election, just 14 months after Conte was appointed to lead the disastrous alliance between the far-right League and M5S.

While an alliance the M5S and PD looks likely, it wouldn’t be without its problems, as the two parties have clashed for years.

However, if they could come together, it would see Salvini kicked out of government – a strong incentive for compromise.

After a party meeting on Wednesday, Zingaretti said the PD would be willing to form an alliance dependent on five conditions.

They include a major shift in Italy’s zero-tolerance policy on migrants crossing the Mediterranean, pro-European policies and a focus on improving living standards.

Mattarella will give PD and M5S until early next week at the latest to come to an agreement, according to local media.