Italian schools to reopen on September 14

Italy’s schools are scheduled to reopen on September 14, after being closed since March, with “at least a billion euros” in funding to implement new safety measures. 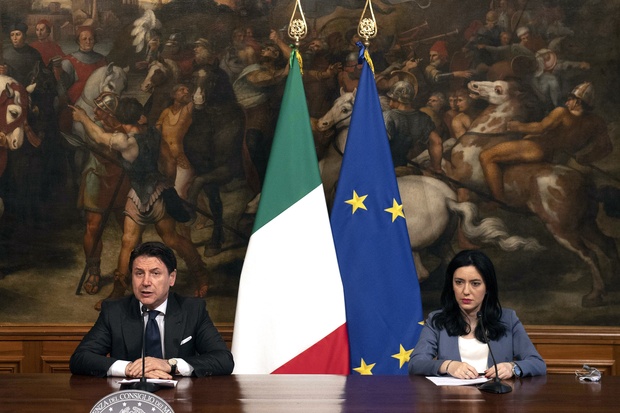 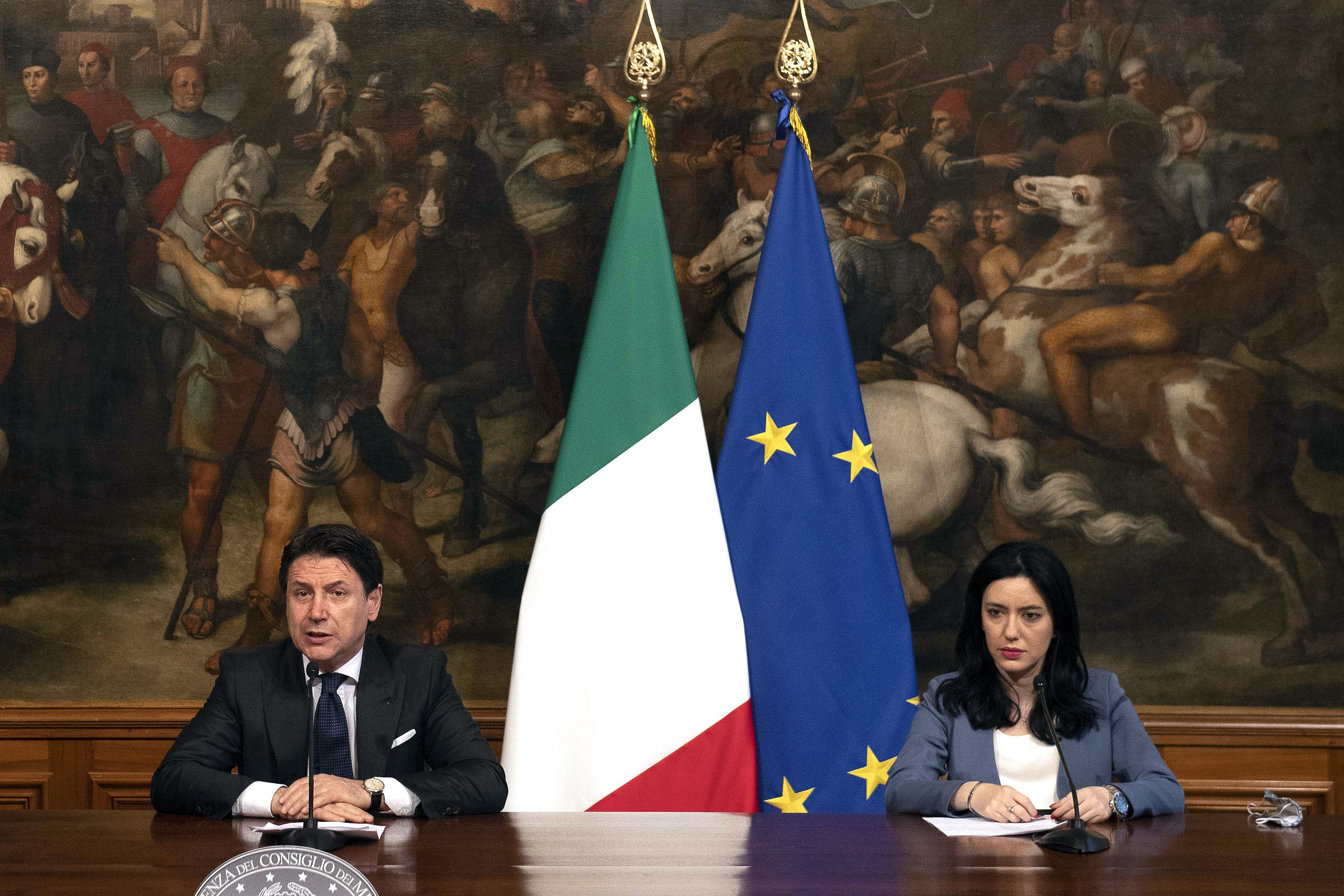 The news, announced by Prime Minister Giuseppe Conte and Education Minister Lucia Azzolina on Friday, came after a deal was reached between the central government, regional authorities and the national association of school principals.

The new deal has seen an injection of an additional €1 billion in funding which will allow, among other things, the employment of 50,000 extra teachers and auxiliary staff.

“We are allocating €1 billion for extra investments in schools to make them more modern, safe and inclusive,” Conte said.

Key to the plan is the formation of a task force of principals to assess the needs of schools and to help them to meet the social distancing rules which require students to be seated one metre apart.

The central points of the plan include classes being divided into various learning groups, staggered entry into schools, and opening for lessons on Saturdays.

Distance learning, or remote teaching, will only apply to senior schools, and then only in a complementary capacity – if required – to education in the classroom.

“We are giving clear but flexible solutions: each school is structurally different from the other, we must take this into account,” Azzolina said.

She added that Italy’s teachers would receive a bonus in July of between €80 and €100, in what she described as a “recognition they deserve because the salaries of Italian teachers are among the lowest of Europe”.