The Italian Senate will vote today on the schedule of activities regarding the current governmental crisis, caused by League leader Matteo Salvini’s call for a snap election last week. 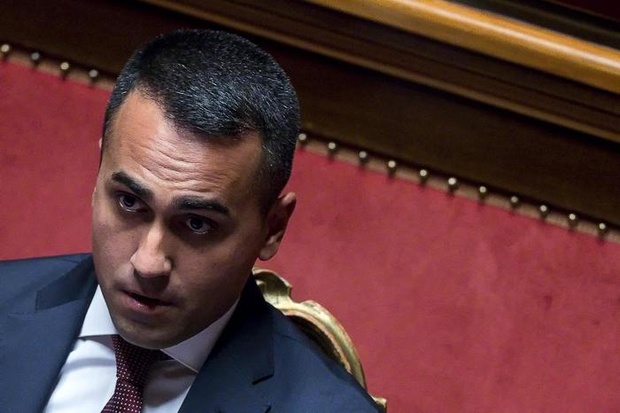 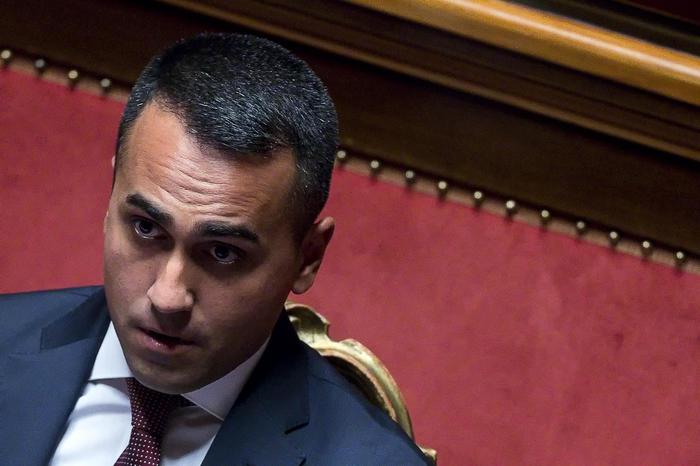 Salvini’s call for the snap election came after a dramatic split in votes between the League and its Coalition partner, the Five Star Movement (M5S) lead by Luigi Di Maio, over the TAV Turin-Lyon high-speed rail link.

“The League and M5S have been diverging in their vision for too long, on matters that are fundamental for the country,” the far-right League party said in a statement.

“This government’s only option is to let Italians have their say.”

The political parties are now divided over how things should proceed, with the League wanting procedures to move fast so early elections can be held in autumn, after presenting a motion of no-confidence in Prime Minister Giuseppe Conte in the Senate.

But M5S as well as the centre-left Democratic Party (PD) do not want the procedures to be rushed.

PD sources said that they think that around 159 lawmakers would be willing to vote for the slower schedule on Tuesday, with an expected 136 people to side with the League’s push for a snap election, generated by allies in the centre right, including Silvio Berlusconi's Forza Italia (FI) and the rightwing Brothers of Italy (FdI) party.

The League, FI and FdI have all asked for the Conte no-confidence motion to be voted on Wednesday.

Meanwhile, Di Maio on Monday accused his fellow deputy prime minister, Salvini, of betraying the Italian people by pulling the plug on the government last week.

“Salvini did not betray the M5S or Conte,” Di Maio told his party.

“He betrayed the millions of Italian people who he had told for 14 months that he wasn’t looking at the opinion polls.

“He betrayed the contract of government for his own interests.”