Italians among the biggest spenders in Europe this Christmas

This festive season, Italians are some of the biggest spenders in Europe, according to the latest figures. 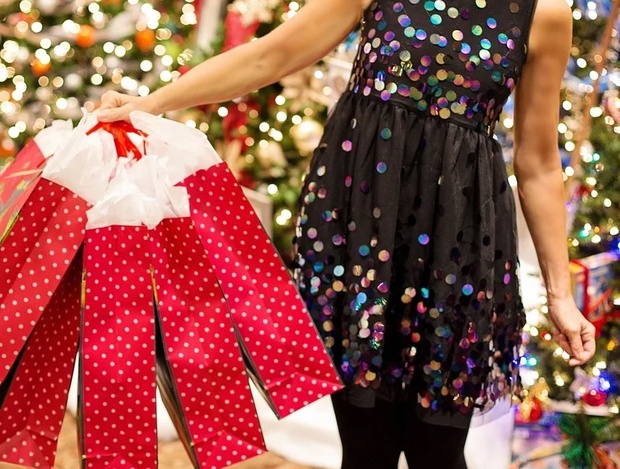 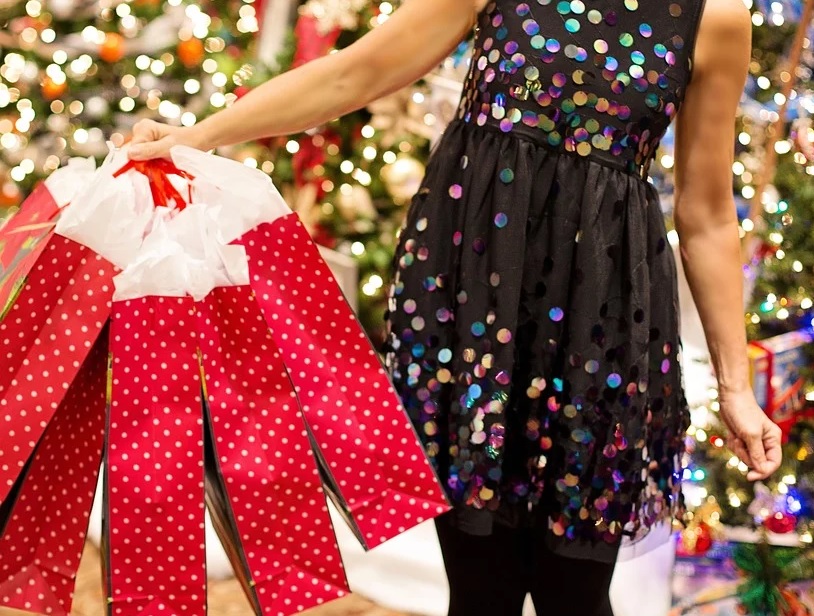 Recent reports published by Statista indicate that Italians are some of the biggest spenders in Europe this Christmas, with the average family allocating €549 for the holidays.

The majority of participants said they are setting aside between €100 and €300 of their Christmas budget for gifts.

The only European countries in the survey that are expected to spend more than Italy this year are Spain (€554 per family) and the UK (€639 per family).

The figures point to some disparity between Italy’s regions: most of those planning to spend more than €500 on Christmas gifts were living in the north-western parts of the country, while the majority of those not planning to buy any gifts lived on the islands.

According to consumer group Federconsumatori, spending figures in Italy at Christmas have been slowly rising each year since 2015.

The biggest increase in spending in Italy this year will be on food and drink, with an increase of 2.3 per cent predicted.