Italy braces for a week of wild weather

Three southern Italian regions have been placed on maximum alert as Italy braces for a week of wild weather. 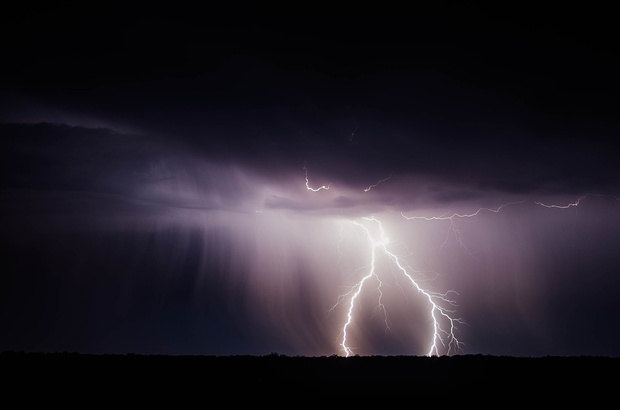 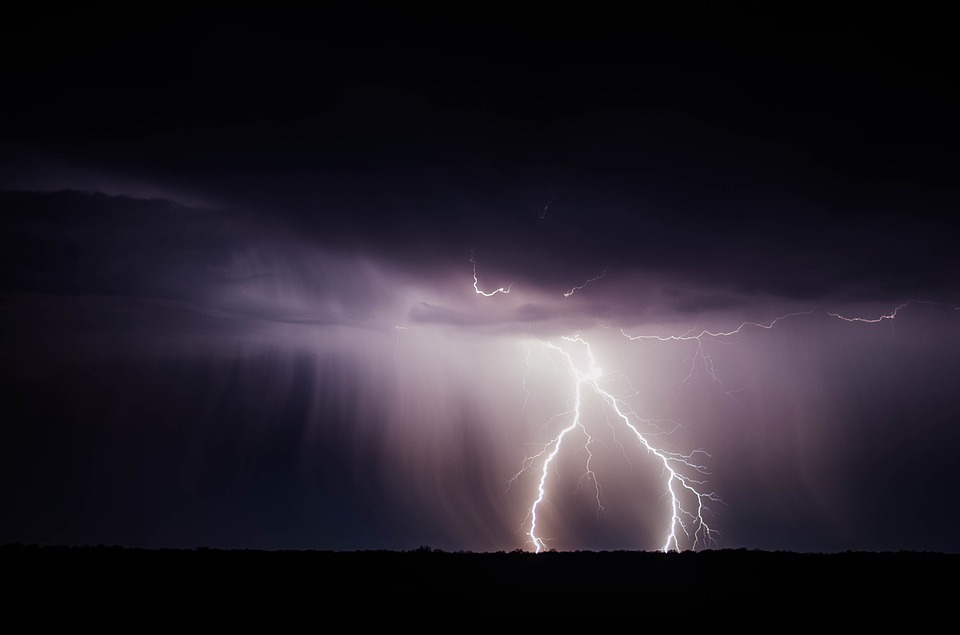 Basilicata, Calabria and Sicily were all put on red alert on Monday as strong winds, rain, hail and rough seas began to cause chaos.

Puglia was put on a lower orange alert and many northern and central regions were issued an even milder yellow alert.

The violent weather is expected to continue throughout most of Tuesday.

Several towns ordered schools closed on Monday and many also announced closures for Tuesday, including Catania, Reggio Calabria and Brindisi.

In Venice, high tides reached over a metre on Sunday.

The water level is expected to reach as high as 155 centimetres on Tuesday morning, making flooding likely in many parts of the lagoon city.

Even further north, heavy snowfall is forecast in the Alps throughout the week, at 1000 metres and over.