Italy celebrates the birthday of its most famous fictional character: Pinocchio

The story of Pinocchio and his growing nose is one of the most famous fairytales around the world. 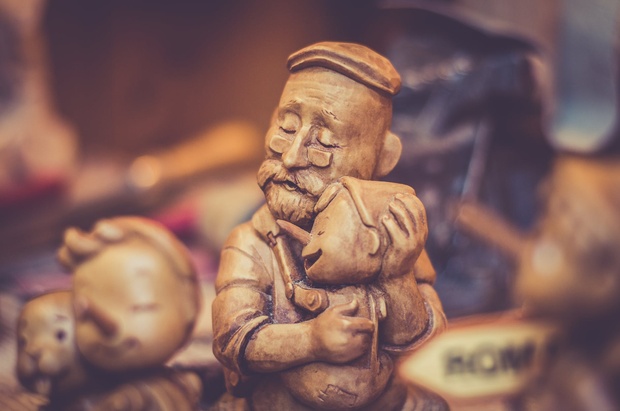 A depiction of Pinocchio and his father, Gepetto the carpenter 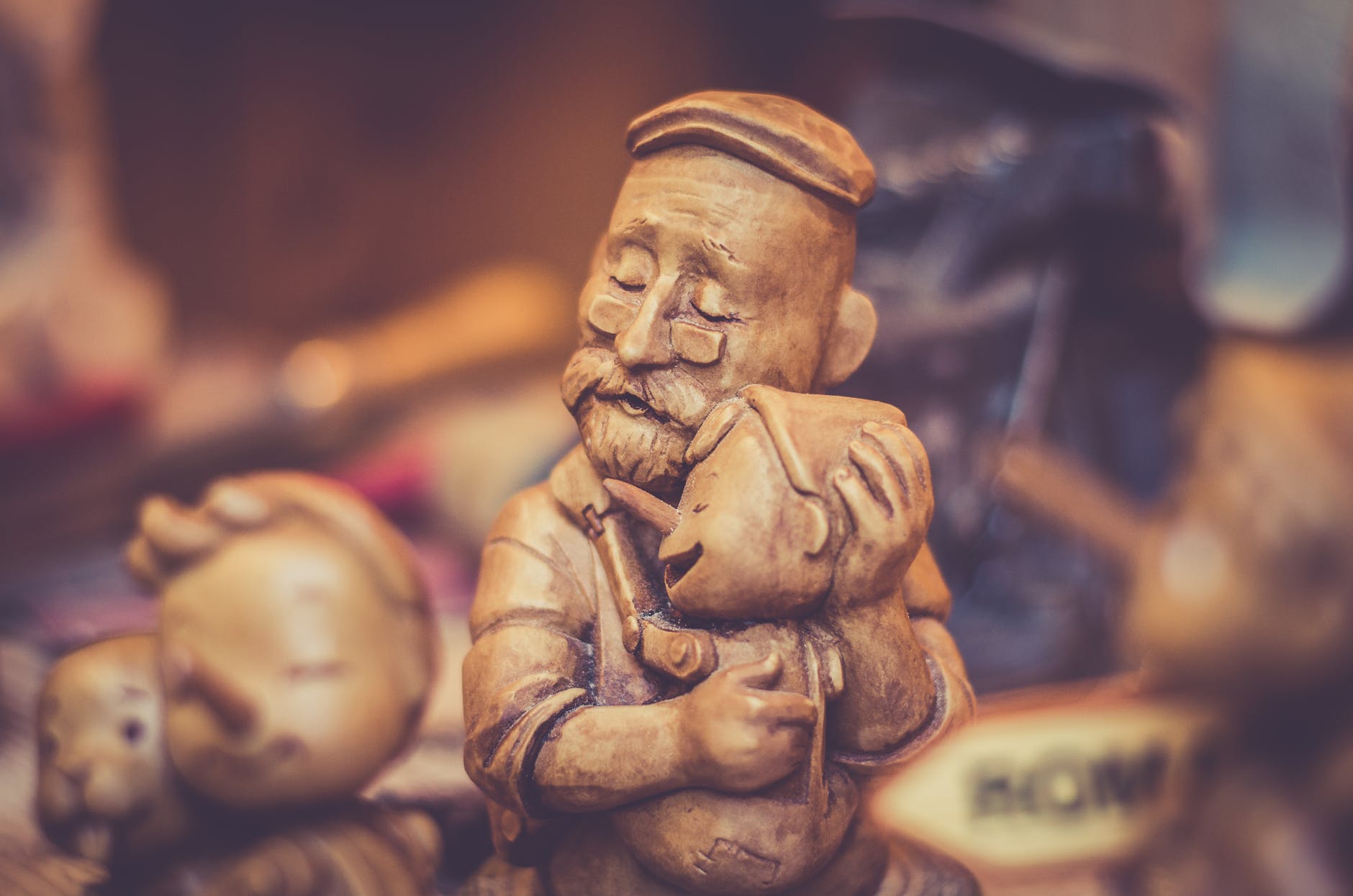 A depiction of Pinocchio and his father, Gepetto the carpenter

The Adventures of Pinocchio was written by Italian author Carlo Lorenzini – under his alias, Carlo Collodi – and published in 1883.

The author’s nom de plume was chosen in honour of his mother’s hometown, which held a special place in his heart.

Carved by his loving father Gepetto, Pinocchio is a wooden puppet who dreams of becoming a real boy.

He has the endearingly unfortunate curse of a nose that gets longer every time he tells a lie.

Though more than 100 years old, the tale of Pinocchio is just as popular today as it was back then, and continues to be adored by generations of readers.

The character’s adventures have since inspired books, movies, cartoons and musicals.

The original is also one of the most translated Italian books and has been published in 240 languages.

A true celebrity in his own merit, Pinocchio is celebrated on his birthday, May 25, to this day.

The medieval village of Collodi comes alive at the end of May with festivities in honour of the puppet.

Several events revolving around Pinocchio’s adventures are organised, including games, shows and banquets, as well as a competition rewarding the best drawing of Pinocchio.

Special events are also held at Pinocchio Park, a complex entirely devoted to the adventures of the little wooden character and his array of peculiar friends.

Opened in 1956, Pinocchio Park tells Collodi’s version of the story of Pinocchio through sculptures along a special trail, mosaics, exhibits, and puppet shows.

What better way to  celebrate Pinocchio’s birthday than with a visit to this magical place!