Ferrero, the Italian brand behind Nutella, has introduced its first biscuits filled with the iconic hazelnut spread in supermarkets across Italy. 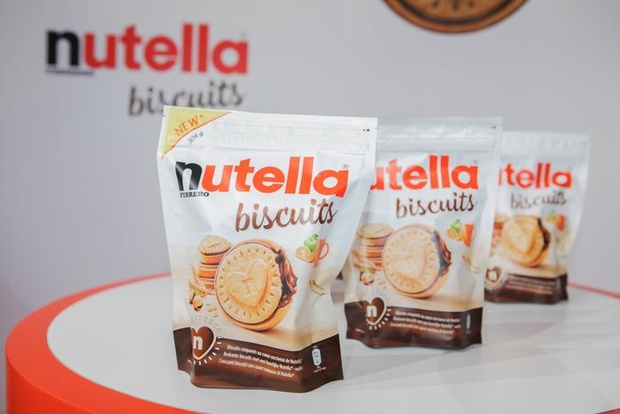 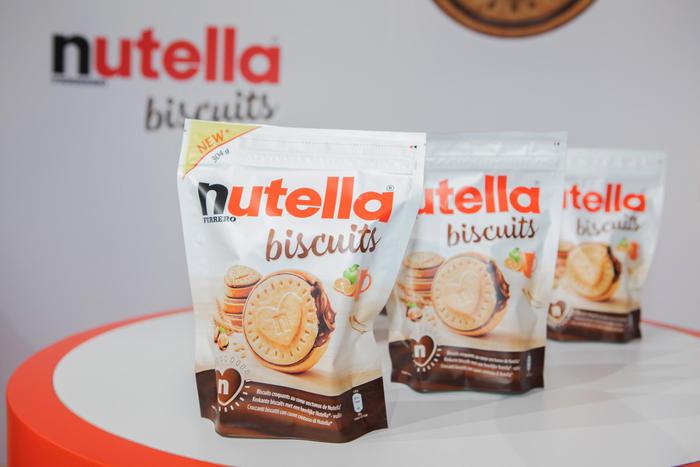 The new product hit the shelves of Italian stores on November 4, following 10 years of research and an investment of more than €120 million by Ferrero.

The shortbread biscuits were launched in April in France where Ferrero already boasts of sales “three times higher than those of the first similar product on the market”.

The CEO of Ferrero Italia, Alessandro d’Este, is certain the biscuits will become “best-sellers” in the Belpaese and has predicted sales worth €80 million in the first 12 months.

Since its invention 55 years ago, Nutella has spread to 160 countries.

The product is extremely popular despite controversy over its use of palm oil.

However the company insists that it only uses certified, sustainable palm oil which is kept apart from conventional palm oil throughout the supply chain.