Italy’s health ministry has issued maximum heat warnings for 10 cities on Friday and 14 over the weekend as temperatures approach 40°C. 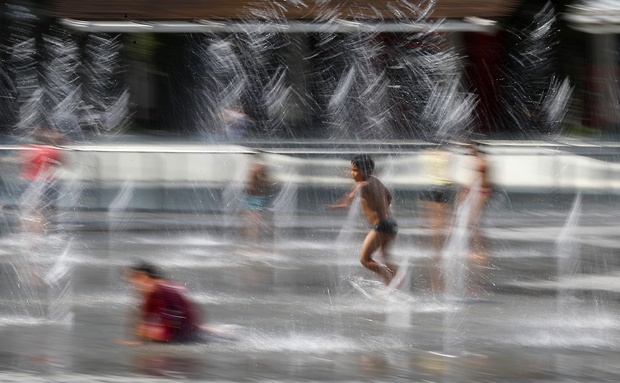 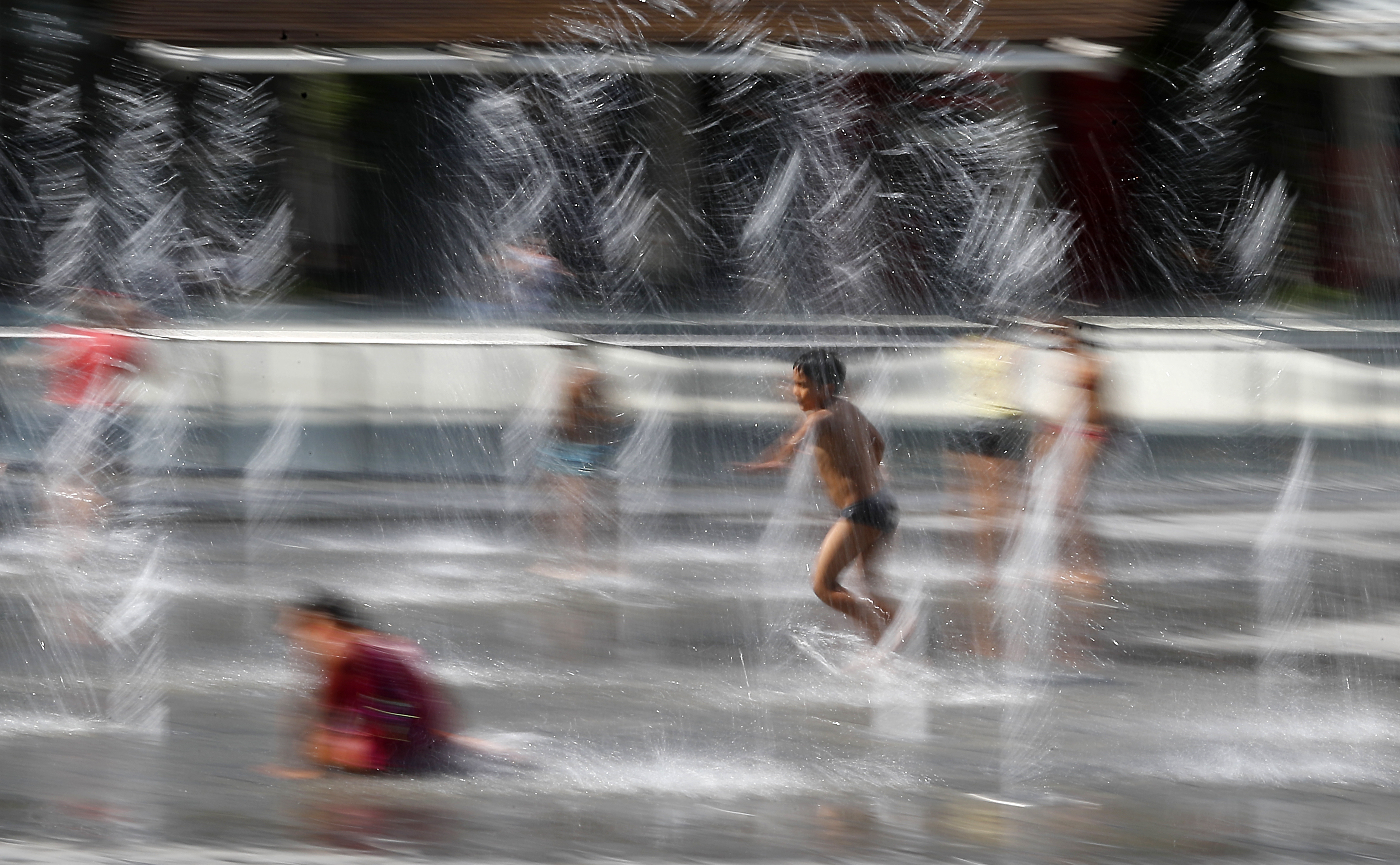 On Thursday, two cities were on red alert: the northern city of Bolzano, and Perugia, in the central Umbria region.

On Friday, the warning will be extended to a total of 10 cities: Rome, Bologna, Turin, Florence, Campobasso, Pescara, Rieti, Frosinone, Bolzano and Perugia.

By Saturday, 14 cities will be on red alert with Brescia, Latina, Verona and Viterbo added to the list.

The maximum heat warnings cover much of northern and central Italy, while temperatures are expected to be lower in the south.

Southern cities had initially been expected to bear the brunt of the heatwave when it was forecast earlier this week.

Level two amber alerts will be in place in many parts of the country by weekend, meaning those areas should expect “high temperatures and meteorological conditions that can have negative effects on the health of the population”.

The scorching conditions will also worsen air pollution, the ministry warned, meaning that those with respiratory problems or allergies are also at risk.

But even those in good physical shape are at risk of dehydration, sunstroke, sunburn and exhaustion.

The health ministry is urging people to take precautions including staying indoors in the afternoon when the heat is most intense, staying hydrated and avoiding physical activity during the day.

It also asks people to check on neighbours living alone and loved ones who might struggle to cope with the stifling conditions.

The government has urged people not to call the emergency services unless essential, to avoid putting a strain on resources needed for an expected increase in the number of emergency cases.

Heatwaves can have a catastrophic human toll.

During Italy’s heatwave of 2015, so many people died that it lowered the country’s average life expectancy that year.