The Italian coastguard on Thursday recovered the bodies of a small child and six other people from the bottom of the Mediterranean Sea, more than a week after a migrant boat capsized off the coast of the island of Lampedusa. 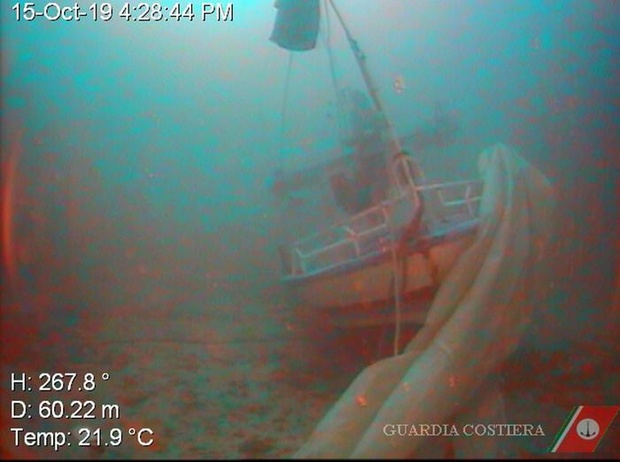 An image of the shipwreck, taken by the Italian coastguard. (Photo: ANSA) 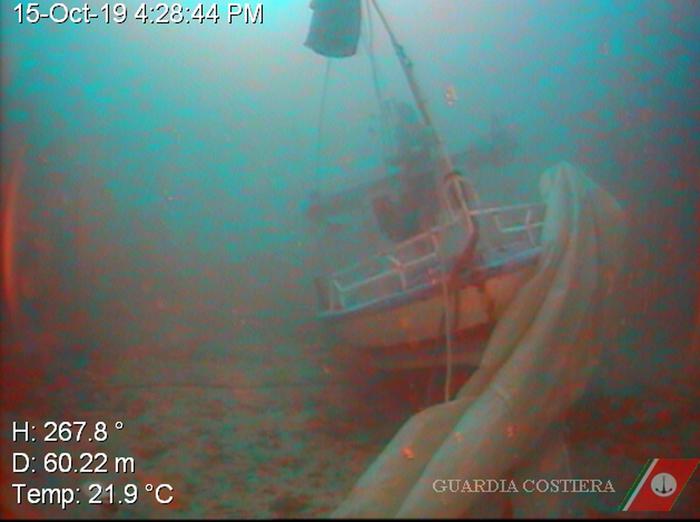 An image of the shipwreck, taken by the Italian coastguard. (Photo: ANSA)

The bodies were retrieved by a team of 29 scuba divers and carried on to the dock of the island’s port in black bags.

Wooden coffins were laid on the port side.

Rodolfo Raiteri, the diver who led the search, has described the horror of finding the body of a baby, whose mother had clutched him to her as they drowned.

“The sight of that baby down there was unbearable, a blow to the heart,” he told Italian daily La Repubblica.

“You are never prepared for something as intense as that.”

On the day of the shipwreck, October 7, the bodies of 13 women – some of them pregnant – were recovered and the coastguard said 13 men and women had survived the disaster.

The boat, which appeared to have started its trip in Libya and stopped in neighbouring Tunisia, was carrying more than 50 people when it capsized.

Most of the migrants on board came from Tunisia or sub-Saharan Africa.

None of them was wearing a life-jacket.

After the shipwreck, prosecutors in the southern city of Agrigento opened an investigation, with proceedings against persons unknown, authorities said on Thursday.