Italian authorities have seized hundreds of packets of Pringles from a supermarket in Veneto after the snack’s claim to be “Prosecco-flavoured” sparked outrage in the region, home to the famous sparkling wine. 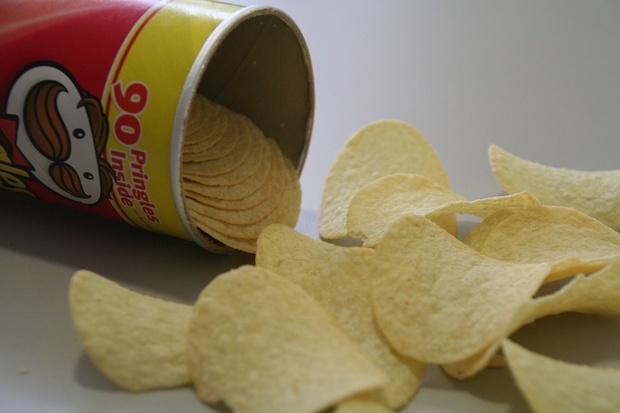 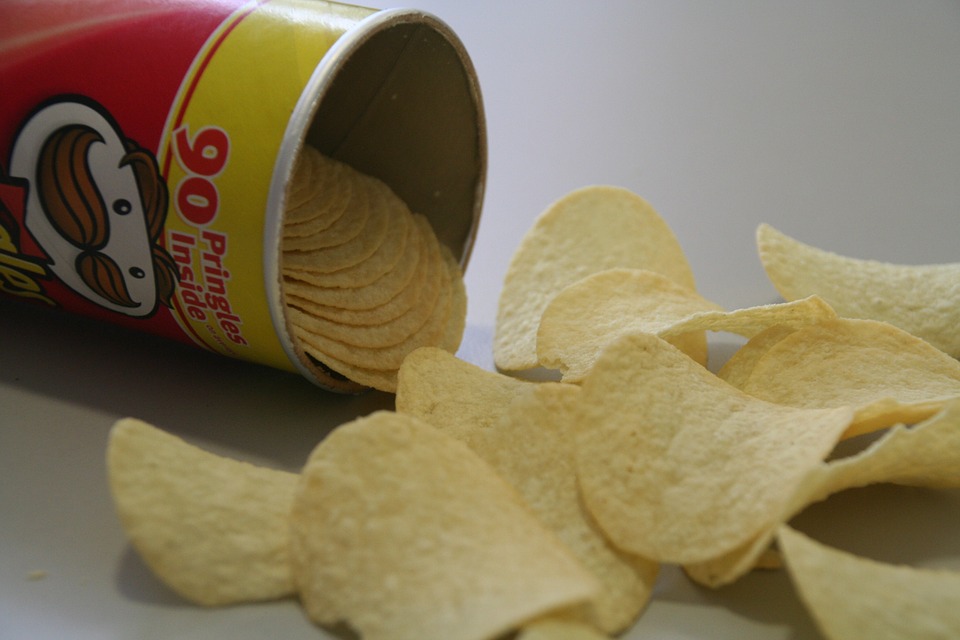 Around 250 tubes of the snack were confiscated by an Italian anti-food-fraud squad in the Conegliano area, after authorities said Pringles had used the Prosecco name without permission.

Prosecco has been a protected name since being granted DOC (denomination of controlled origin) status in 2009, which means it can be used only with authorisation from the region’s consortium of producers.

In this case, the Prosecco-flavoured crisps were purchased from a marketing affiliate of Pringles in the Netherlands.

The Prosecco and pink peppercorn flavour was produced as a limited edition special for Christmas in 2018.

Pringles stated: “We used Prosecco DOC as an ingredient in the aroma and the use of the product name on the packaging was designed in line with DOC gudelines and European regulations. We have no plans to produce this variant in future.”

Italy’s agriculture minister, Teresa Bellanova, has pledged to fight against “identity theft” following the seizure of the controversial product.

“Identity theft must not be allowed,” she said.

“The seizure testifies to the strong commitment of the ministry and the ICQRF, our authority which fights against food fraud and for the protection of quality, to fight against the usurpation of Italian protected names.”

The Italian authorities’ investigation “does not stop” with the Pringles tubes seized by the ICQRF, said Stefano Vaccari, the unit’s chief.

“We could eventually find thousands of boxes as other withdrawals are underway and the company has also undertaken to withdraw the product,” he stated.