Italy’s national soccer team achieved their biggest victory in 70 years on Monday, beating Armenia 9-1 in their final qualifier for Euro 2020 in Palermo. 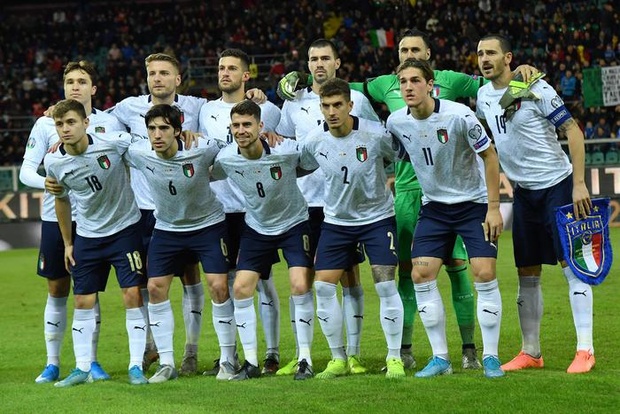 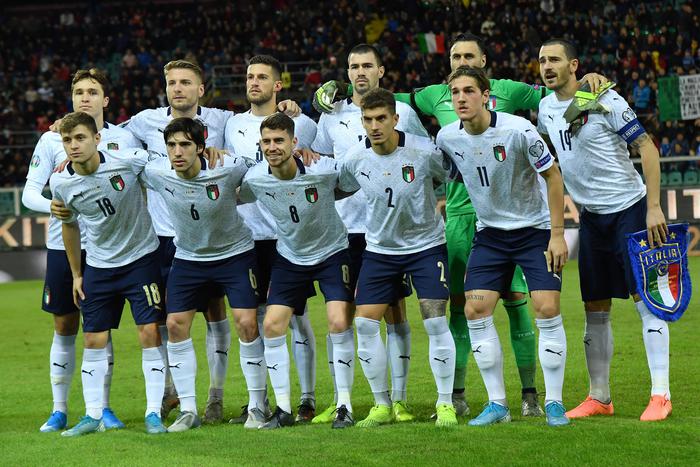 The result was Italy’s biggest win since a 9-0 result against the USA in 1948.

Italy, which had already qualified for Euro 2020 as Group J winner, ensured they progressed with a perfect record of 10 wins in 10 matches under coach Roberto Mancini.

Italy were 2-0 up after less than 10 minutes and 4-0 at half time following a Ciro Immobile brace, a Nicolo Zaniolo goal, and one for Nicol Barella.

There was a less frantic start to the second period but Zaniolo added another before Alessio Romagnoli bundled in a rebound and Jorginho converted a penalty.

Edgar Babayan pulled one back for Armenia between goals for Riccardo Orsolini and Chiesa.

The four-time world champions’ perfect Euro 2020 campaign proved they’re back on track after failing to qualify for last year’s World Cup for the first time since 1958.

“Let’s enjoy these 10 games won, it had never happened and it’s an extraordinary thing,” Mancini said.

“We had the right approach to the game and you don’t score nine goals by chance.

“We have six months to prepare for the European Championship, we need to improve a few things, then the difficulty will be to leave some players at home, they all deserve to be there.

“They are all young lads who are improving game after game, it just takes time.

“Every player gave everything they had, I had the answers I wanted from them.”

Mancini took over as Italy’s coach in May 2018.