Italian statistics bureau ISTAT said on Monday that the birth rate in Italy dropped in 2018, by 18,000 since the year before. 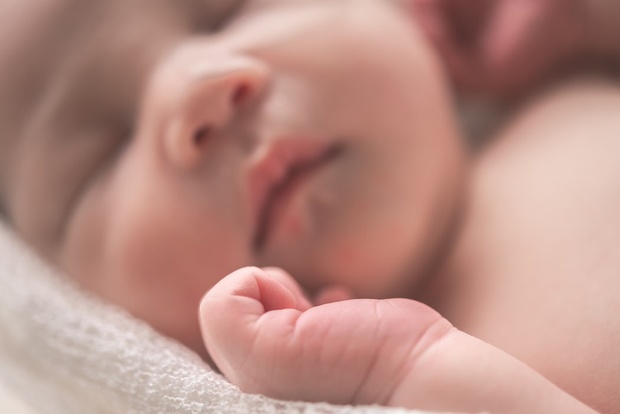 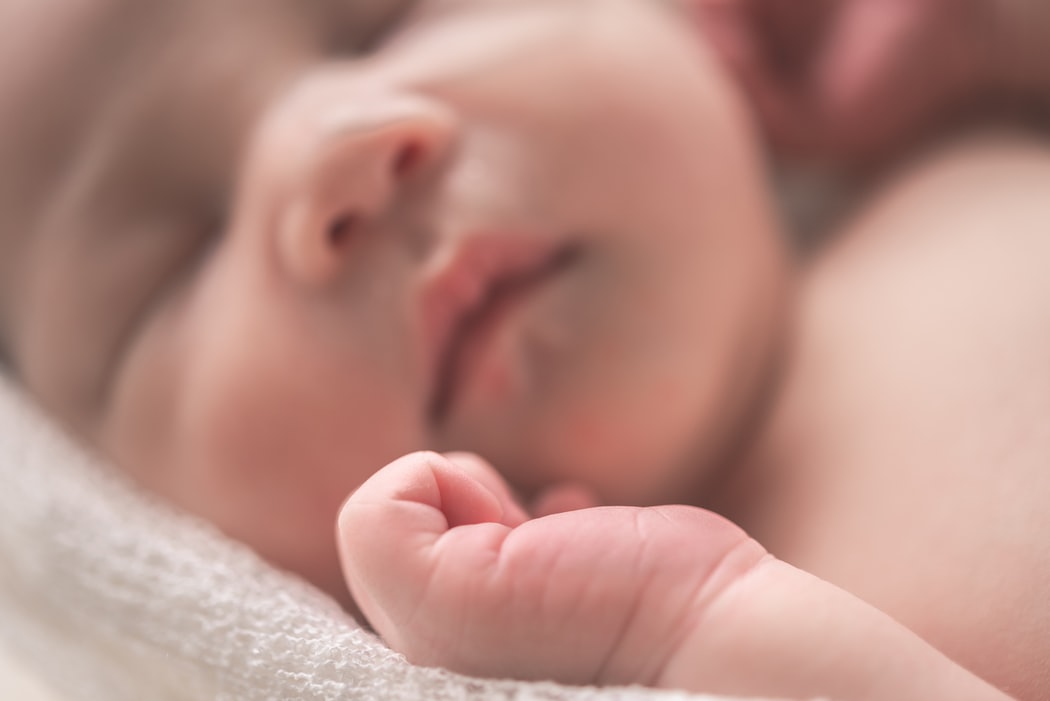 A generation ago, Italian mothers commonly had more than four children.

Census figures show the national population is steadily shrinking for the first time in 90 years, due in large part to the declining birth rate.

Experts also warn that a shrinking population could yield an unprecedented economic crisis.

Italy’s economy has been reeling since the 2008 global economic crisis and youth unemployment rate stands at a staggering 35 per cent, prompting young people to both hold off on starting a family and leave the country in search of job opportunities.

Furthermore, Italy is second in the world only to Japan for having the highest concentration of senior citizens.

This mass exodus combined with an ageing population and plunge in pregnancies means Italy is the only major European economy with a population forecast to decline even further over the next five years.