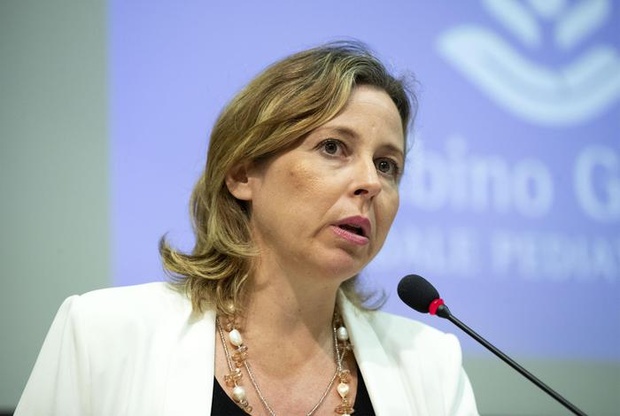 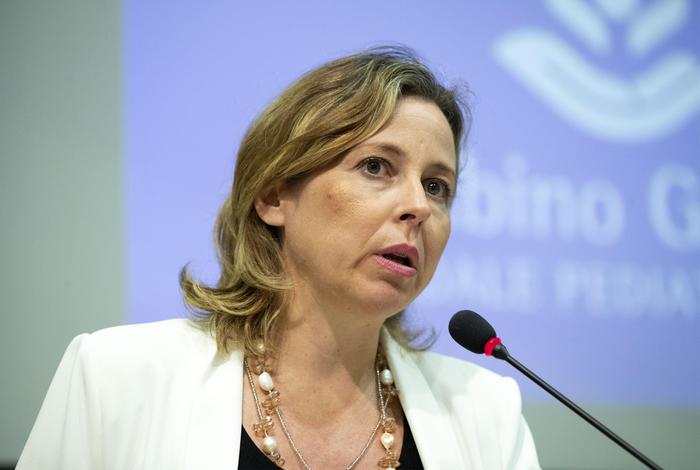 Grillo, from the populist Five Star Movement (M5S), wrote on Facebook that it was “time to give space to the new” following the announcement.

“We are the #governmentofchange and, as I have already done with the appointments of the various organs and committees of the ministry, I have chosen to open the door to other deserving personalities,” she wrote.

The CSS is the country’s most important committee of technical-scientific experts, who advise the government on health policy.

The sacking of all 30 board members has raised alarm over who will replace them.

The outgoing president of the board, Roberta Siliquini, expressed concern in the wake of Grillo’s decision.

“Given the quality of the members that make up the council, I don’t see any scientific reason at the base of the decision,” Siliquini, who is head of the school of hygiene and preventive medicine at the University of Turin, told Italian media.

“It would have been a courtesy to meet us at least once since [Grillo] took office, six months ago, but we have never seen the minister.”

The board members will now be replaced by candidates chosen by Grillo.

The M5S is renowned for its dismissal of expert opinions and has a track record of supporting unfounded medical claims.

The party has also been widely criticised for its anti-vaccine stance.