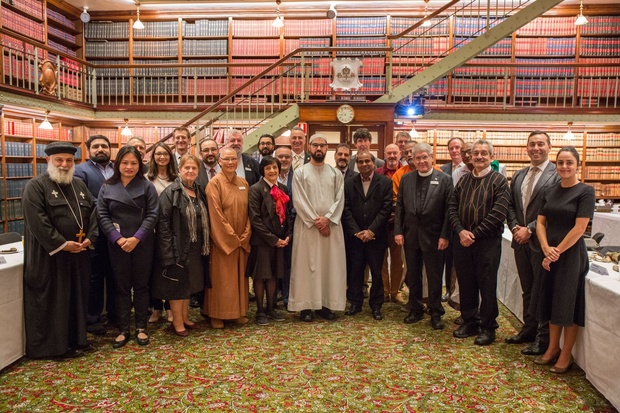 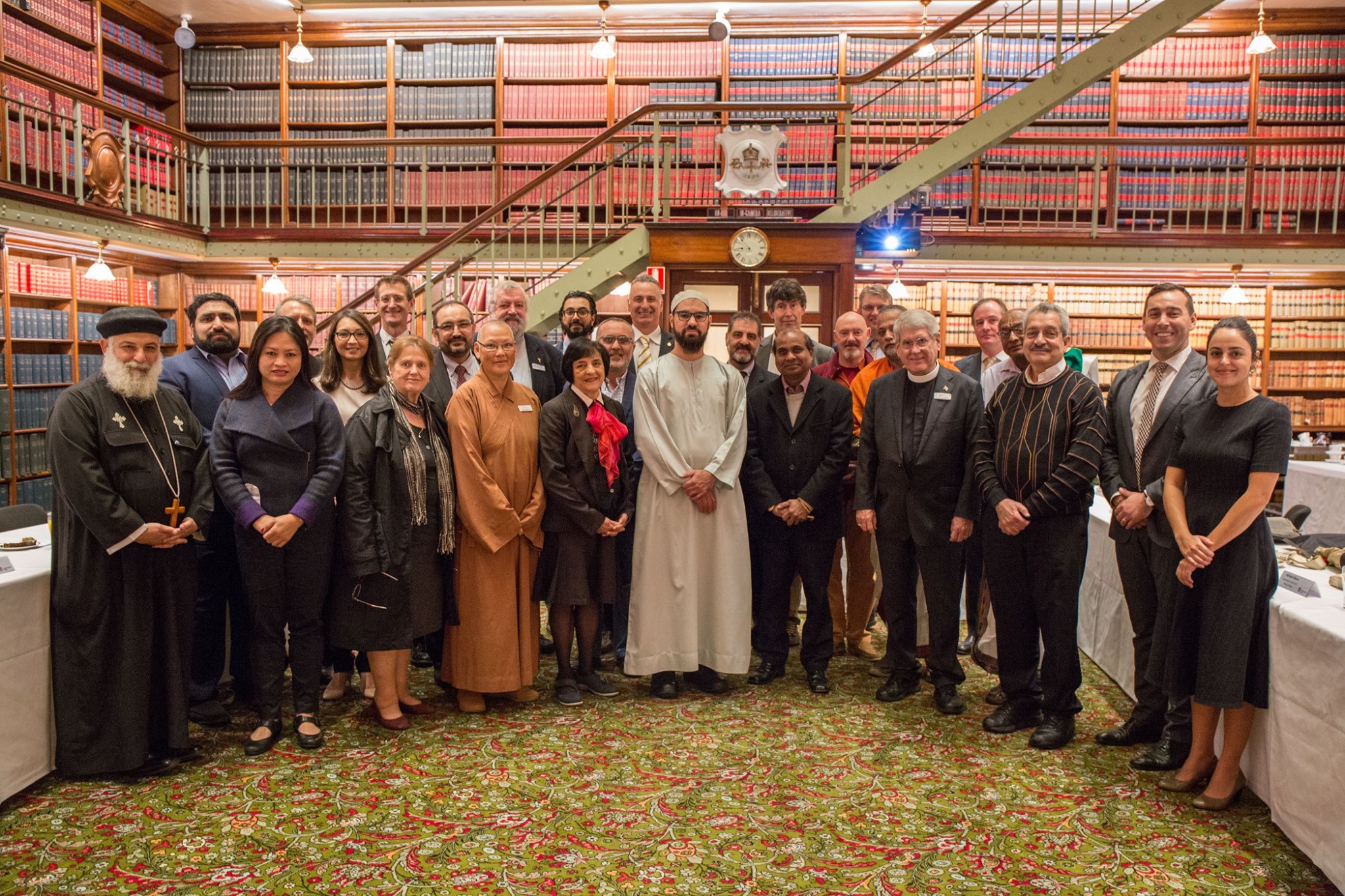 The ‘Sydney Statement’ project will bring young people from different religions together to develop the first interfaith statement of unity in NSW.

Sidoti said the NSW Government was proud to commit funding to support a program which will encourage young people to champion interfaith harmony.

“The recent callous attacks on innocent people in their places of worship show that there are some individuals in our society who want to divide us,” Sidoti said.

“The ‘Sydney Statement’ will see young people work with local religious leaders over a number of facilitated sessions to develop the first of its kind Statement that will include key actions that can be promoted to their peers, religious leaders and faith communities.

“We are proud NSW is at the forefront of promoting intergenerational interfaith harmony.”

The program will be particularly focused on strengthening ties between Christian and Muslim communities, with the Columban Centre for Christian-Muslim Relations partnering with Youth PoWR and Western Sydney University to deliver the project.

The Columban Centre for Christian-Muslim Relations Director, Rev Dr Patrick McInerney, thanked the NSW Government for its support in promoting the importance of interfaith dialogue.

“Many religious communities around the world are facing increasing discrimination and vilification,” McInerney said.

“Our goal is to have religious leaders and communities across NSW endorse ‘The Sydney Statement’ and commit to it as an ongoing plan for interfaith action.

“Communities will be able to access digital and educational resources promoting interfaith understanding.”

‘The Sydney Statement’ is funded under the NSW Government’s Community Partnership Action (COMPACT) Program, and belonged to the portfolio of previous Minister for Multiculturalism, The Hon. Ray Williams, who was re-shuffled into the role of parliamentary secretary to the Premier and western Sydney following the March 2019 NSW state elections.

The son of Italian immigrants, John Sidoti is the Member for Drummoyne, once a prime destination for Italian migrants.