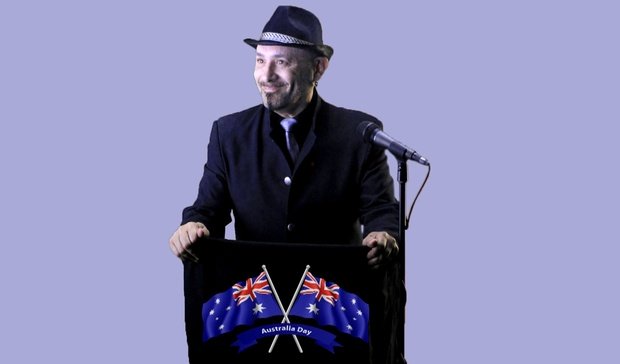 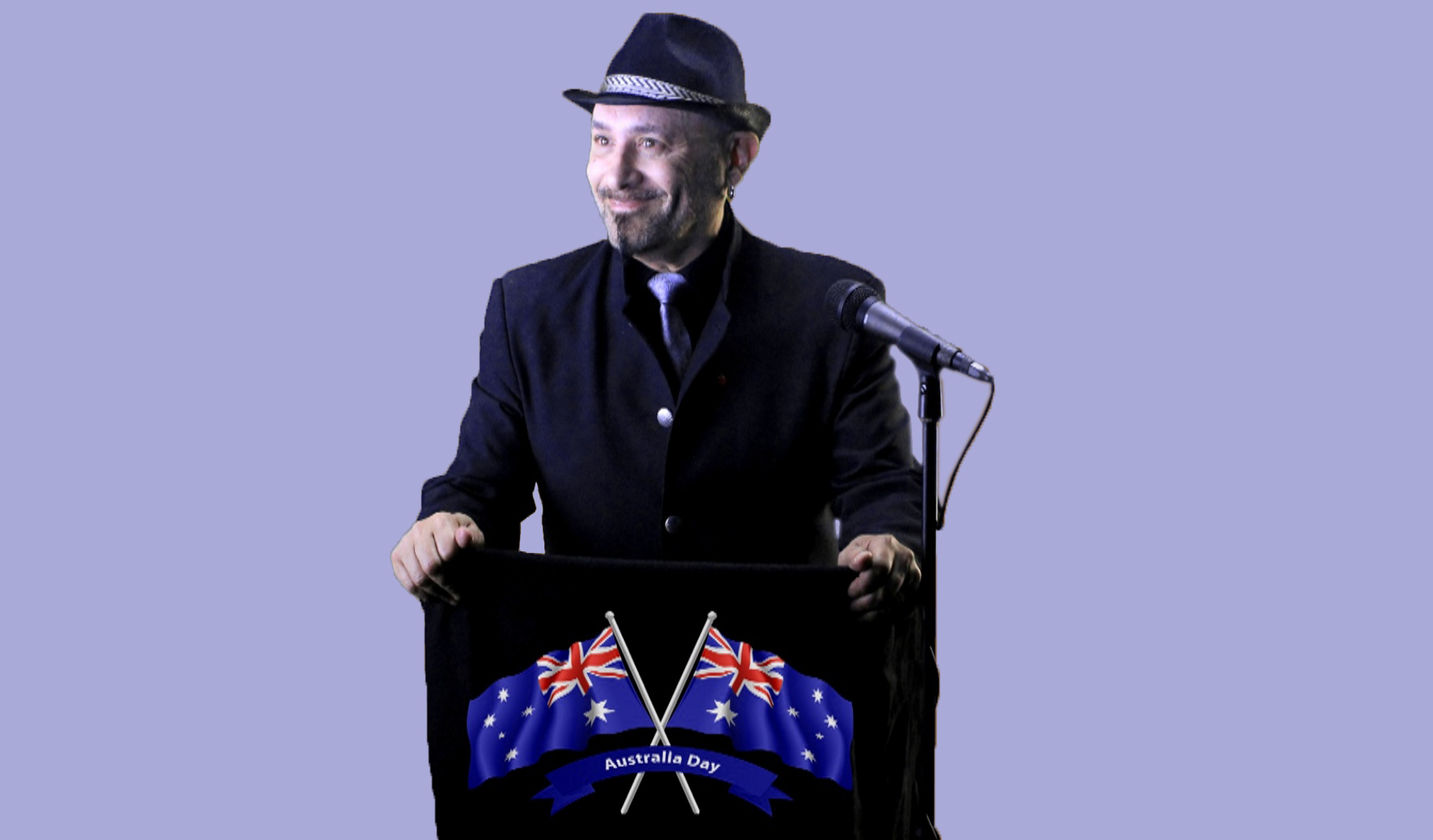 The popular entertainer was on Sunday awarded the Order of Australia Medal (OAM) for service to the performing arts.

The prestigious honour came as a surprise to the singer, who is widely known in the Italian community.

“I am the happiest man on earth,” he said, adding that he will share the recognition with his wife, Teresa Vee, and his family.

St. Peeters has always been proud to represent Australia on the international stage.

Born John Lo Piccolo to Italian immigrants Pasqualino and Giovanna, who migrated to Australia in the early 1950s, John St. Peeters performed on television for the first time in 1967.

He appeared on Brian and the Juniors as “The Squeezebox Kid”.

It wasn’t long before Graham Kennedy took St. Peeters under his wing, inviting him to appear on his program In Melbourne Tonight on numerous occasions.

In recent times, St. Peeters has moved from performing towards organising events and shows.

With the recent drought and bushfire crisis, he is already working on a new project with a legend of Australian music in the hope that they can continue to bring relief and support to those in need.

Throughout his career, St. Peeters has always sought to help others in the best way he knows how: through his music.

He has been an ambassador for several charities over many years, including TLC For Kids and the Autism Advisory & Support Service (AASS).

He’s also contributed to the Italian community through his music, for which it has always been grateful.

This story appeared in the Monday January 27, 2020 edition of Il Globo.