La Barabbata: A pagan-inspired festival in the fishing town of Marta

Spring is often linked with age-old fertility rituals in Italy. 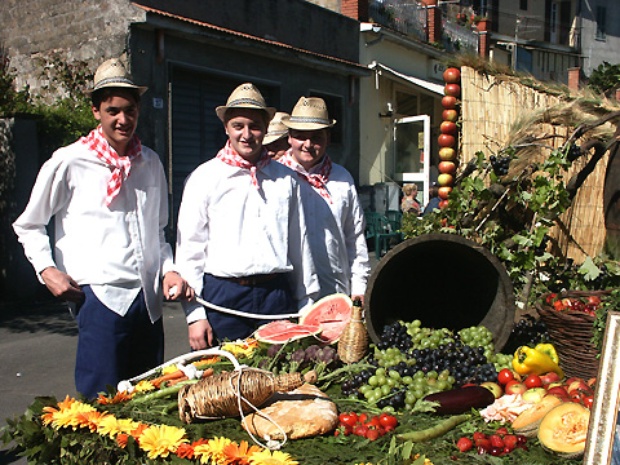 The procession is made up of men wearing costumes and carrying tools representing the traditional trades. (Photo: ANSA) 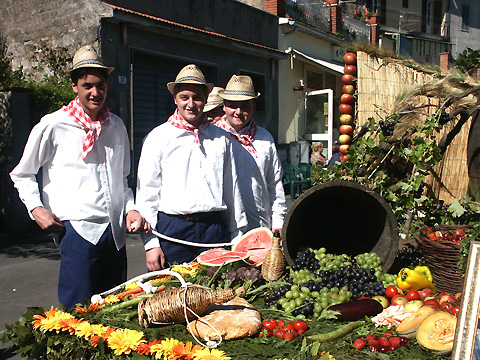 The procession is made up of men wearing costumes and carrying tools representing the traditional trades. (Photo: ANSA)

La Barabbata is the perfect example of an annual tradition with pagan roots.

Celebrated on May 14 in the central Italian fishing village of Marta, on the shores of Lake Bolsena, this vibrant festival is associated with the Roman fertility goddess, Cerere.

The festival is a catholicised version of this pagan spring ritual and consists of parading a portrait of the Virgin Mary through the village’s winding streets and up to the church of Madonna del Monte at the top of the hill.

The procession is made up of men wearing costumes and carrying tools representing the traditional trades, and white buffalo pulling floats displaying the fruits of the trades.

Tradesmen involved include fishermen; shepherds; butteri, or the cowboys of the Maremma on their horses; herdsmen with their oxen; and villani, or the villains or peasants.

Women don’t participate in the procession; traditionally, they watch and throw flowers from balconies as it passes by.

Once the parade reaches the church above the town, villagers enjoy a sumptuous spread of food and wine.

This version of the festival has taken place every year since 1563.

It’s the perfect way to enjoy the warm days and herald summer in the surroundings of a picturesque waterside setting.