La Mama’s ready to rebuild after raising over $3 million

Thanks to the support of the community, Carlton’s iconic La Mama Theatre has secured the funds needed to rebuild following a devastating fire in May 2018. 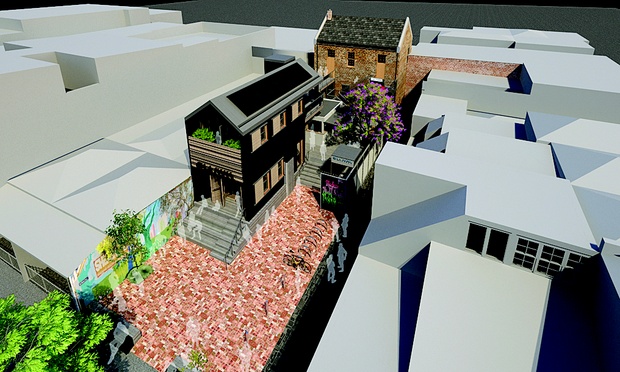 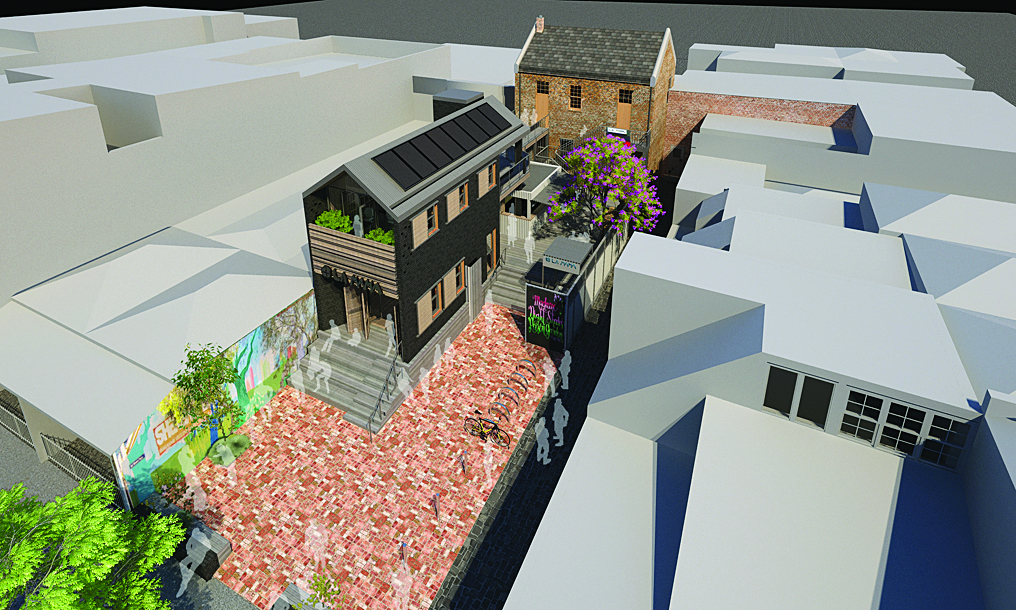 While more than 50 firefighters managed to bring the blaze under control by mid-morning, the brick building housing the ground floor theatre and the office-cum-dressing room on the first floor were badly damaged.

The interior floor and staircase, and the slate roof collapsed in the fire, while all office fittings, records, artworks and many hundreds of scripts were destroyed.

Despite the extensive damage, the company was quick to vow it would rebuild and the theatre would rise from the ashes.

This May, exactly a year after the disaster, La Mama launched its ‘Rebuild La Mama’ campaign and appealed to the community to raise funds for the building’s restoration.

Now, thanks to the support of the wider community and a particularly generous donation from the Hugh Williamson Foundation, La Mama has raised a whopping $3,126,541 to begin the rebuild.

The project includes the restoration of the existing theatre building and the construction of an entirely new structure that will sit in front of and perpendicular to the existing building, along the Shakahari wall.

The old building will be restored to honour its original, intimate self but with completely new 21st-century facilities and technology, while the new building will house the administration team.

Independent architect Meg White is leading La Mama’s restoration and has a 25-year history with the theatre, having been a performer, set designer and staff member.

Pending approvals from Heritage Victoria and City of Melbourne, it’s anticipated works will commence in early 2020 and be completed by early 2021.

This story appeared in the Thursday November 21, 2019 edition of Il Globo.