Have you ever wondered what it would be like to live in Italy and experience “la dolce vita” like a local? 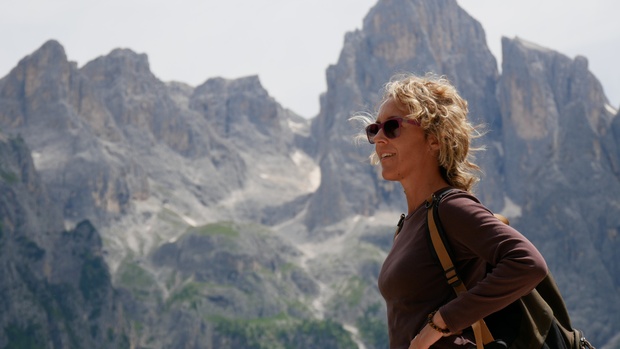 Ozitaly founder Francesca Breda taking in the stunning view of the Dolomites, in Veneto 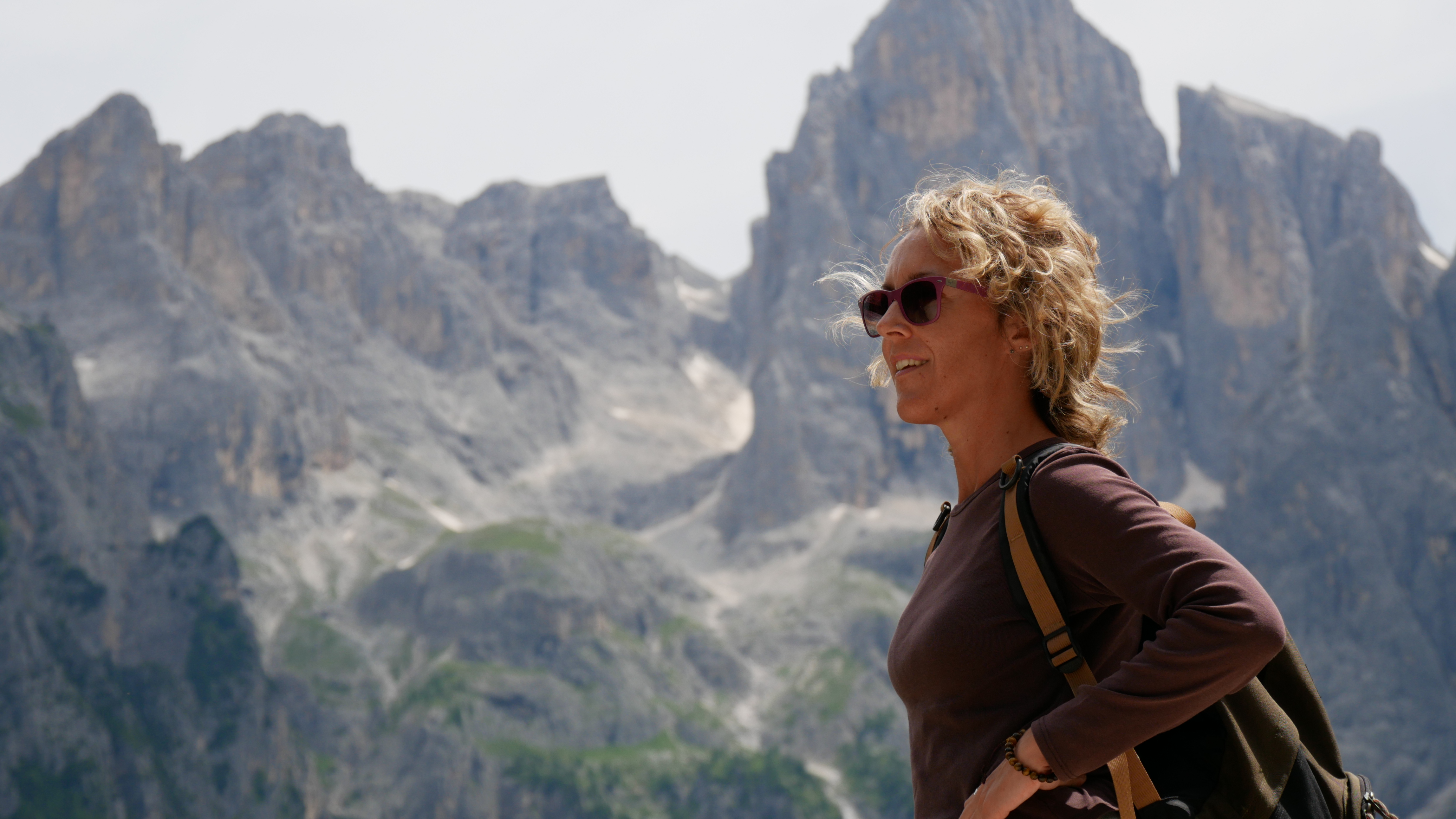 Ozitaly founder Francesca Breda taking in the stunning view of the Dolomites, in Veneto

If so, then Ozitaly is your answer.

Established just last year, Ozitaly is an exchange program which connects host families from Italy with native English speakers from Australia to promote a cultural and linguistic exchange between the two countries.

The host family chooses the duration of the stay – usually one to three months – during which the tutor provides eight hours of English tuition a week in exchange for full board and accommodation.

While some knowledge of Italian would be advantageous to tutors hoping to travel independently during their stay, it is not strictly necessary as the focus is on English.

Tutors are sent to families living in the northern Italian region of Veneto, home to Ozitaly’s founder, Francesca Breda.

Hailing from a small village near Conegliano Veneto, in the province of Treviso, Francesca was raised by a French-born mother and was exposed to the beauty of languages early on.

“I like being able to communicate in a language that’s not mine – it’s like trying to connect as much as possible with the person you are speaking to,” she said.

“Language is part of the cultural heritage of a country as well.”

Curious about how people live in other corners of the globe, Francesca began exploring the world as soon as she graduated from university, starting with Milan.

“I always travelled on my own and this helped me immerse myself totally in the reality of the country that I visited and connect deeply with its inhabitants,” she explained.

“Living experiences which take us out of our routine is a bit like being born again and makes us appreciate all aspects of life because we become aware of how life can be lived in different ways by each individual.”

Francesca ventured to Australia for the first time in 2006, and it was love at first sight.

She touched down in Sydney and spent the following year travelling around the nation, visiting what she believes to be some of the most beautiful places in the world.

In order to fund her travels, she worked various jobs from childcare in Sydney, to fruit picking in Bowen, and working with horses in Kalbarri.

Francesca then returned Down Under in 2008, this time with a clear destination in mind: Byron Bay, the “pearl of the East Coast”.

In 2011, upon her third arrival in Australia, Francesca spent a few months in Yass before moving to Darwin, where she studied to become a primary school teacher.

The last time she was living in Australia, in 2016, Francesca worked as a language teacher and soon discovered how fascinating Europe can be to Australians.

Wanting to give Aussies the chance to fully appreciate her motherland, Francesca began to conceptualise Ozitaly.

For Francesca, Ozitaly is a way to bring her two favourite countries closer and share with their inhabitants the beauty of both.

“I believe that these two countries are so different and that they complement each other, Australia being unique for its wild and powerful nature, and Italy for its culture, history and art,” she said.

“There’s nothing more interesting and motivating than getting closer to something that we don’t know.”

For Francesca, seeing the world through the eyes of a tourist only allows you to experience what you already know and expect, and  the best way to travel is to embed yourself in the local lifestyle.

While living with their host family, tutors have the chance to appreciate every aspect of Italian culture and venture off the beaten track to discover some of its hidden gems.

Situated in northeastern Italy, the Veneto region boasts a rich history and cultural heritage, along with pristine beaches and majestic mountains.

The area is home to Prosecco wine and is the ideal starting point for excursions to art cities such as Venice and Verona, or to the stunning Dolomites.

“There’s something for everyone, and it can all be easily reached in a couple of hours by car or by train,” Francesca confirmed.

That said, there’s only one thing left to ask: what are you waiting for?!

Language is part of the cultural heritage of a country.

I believe that these two countries are so different and that they complement each other.