What role does opera continue to play in the propagation of limiting gender roles? 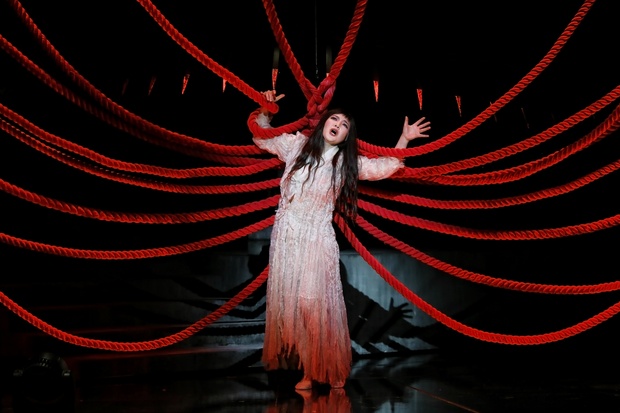 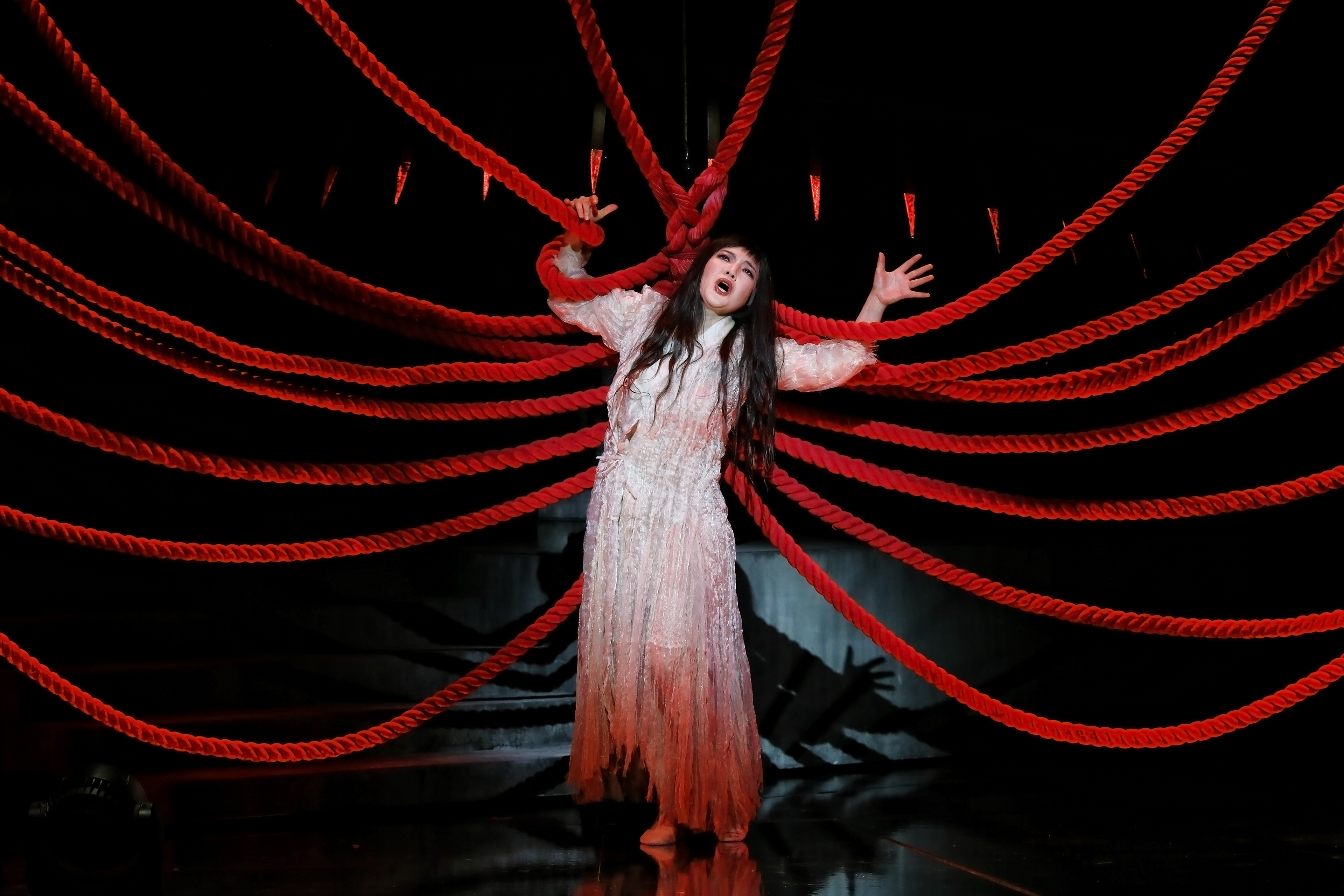 The current season of Puccini’s classic Madama Butterfly, directed by Graeme Murphy and in performance at the Sydney Opera House until August 10, is a visually and aurally stunning piece which nonetheless leaves a bitter taste in the mouth.

The rendition opened on Friday to critical acclaim; it received a four-and-a-half-star rating from the Herald’s critic Peter McCallum and reverberant applause citywide.

And so it should; outstanding shared performances by Mariana Hong and Karah Son in the star soprano role of Cio-Cio-San, with mezzo-soprano support by Sian Sharp and Agnes Sarkis and powerhouse tenors Andeka Gorrotxategi and Diego Torre, alongside the creative efforts of Murphy, creative associate Janet Vernon, designer Michael Scott-Mitchell, costume designer Jennifer Irwin and video designer Sean Nieuwenhuis, render the show one of the most innovative and sensually delightful versions of Madama Butterfly yet to be seen on the Australian stage.

But the story continues to propagate that age-old dilemma of ill-fated womanhood in a world starkly dominated by men.

“When our society is having to confront the murder of women, how can we dare to applaud the killing of a woman?” Cristiano Chiarot, head of opera house Teatro del Maggio Musicale Fiorentino, once asked.

As Nick Galvin, writer for SMH, summed up: central to opera’s repertoire are stories of mistreated women whose tragic lives inevitably end in early death (Donizetti’s Anna Bolena, also currently on show at the Sydney Opera House, is but one example).

A recent call was made by Australia composers, directors, musicians and vocalists requesting a renovation of the art form to remove gender bias, sexism and dramatised acts of violence as the operatic status quo.

More than 190 signatories demanded a national commitment to showcase a wider range of gender identities, and a reworking of women’s voices away from victimhood.

“The perception of women in opera as subservient victims remains at odds with the contemporary conversation.”

Opera Australia artistic director Lyndon Terracini, who has led Opera Australia for nine years, responded: “It would be irresponsible of us to decide that some of the major works in the Western canon shouldn't be seen.

“We program the finest creations in the history of Western art and a large number of people come to see those productions, which suggests the public wants to see them.

“If the public want to decide they don’t want to see these pieces, that is another discussion.”

Terracini also suggested that an examination of bias and sexism in opera would have to extend across all art forms.

“If we want to seriously examine the cultural history of Western art, let’s examine everything that constitutes the making of a civilisation based on the history of art,” he said.

The opening scene of Murphy’s production of Madama Butterfly is a visually stunning and disturbing arrangement of women tied and hanging in shibari: the Japanese art of bondage, which sets the mood for the story to come.

As we watch the striking Butterfly succumb to her helplessness, and eventually submit to take her own life, perhaps it’s worth remembering that opera’s fascinating stories – rich in drama, sublime music and artistic value – in gender simply highlight the society we have been, and that which we still strive to become.

Graeme Murphy’s stunning production of the disturbing tale Madama Butterfly is now showing at the Sydney Opera House, until August 10.