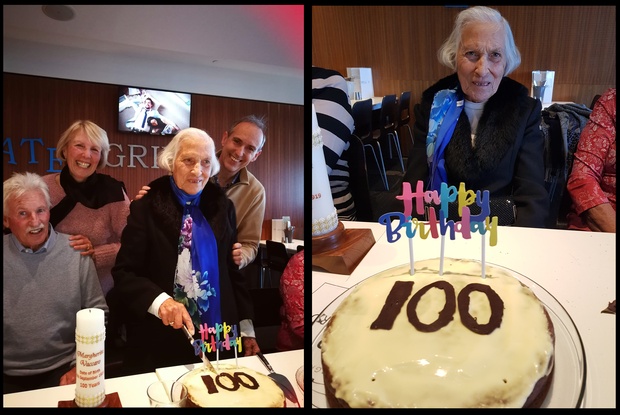 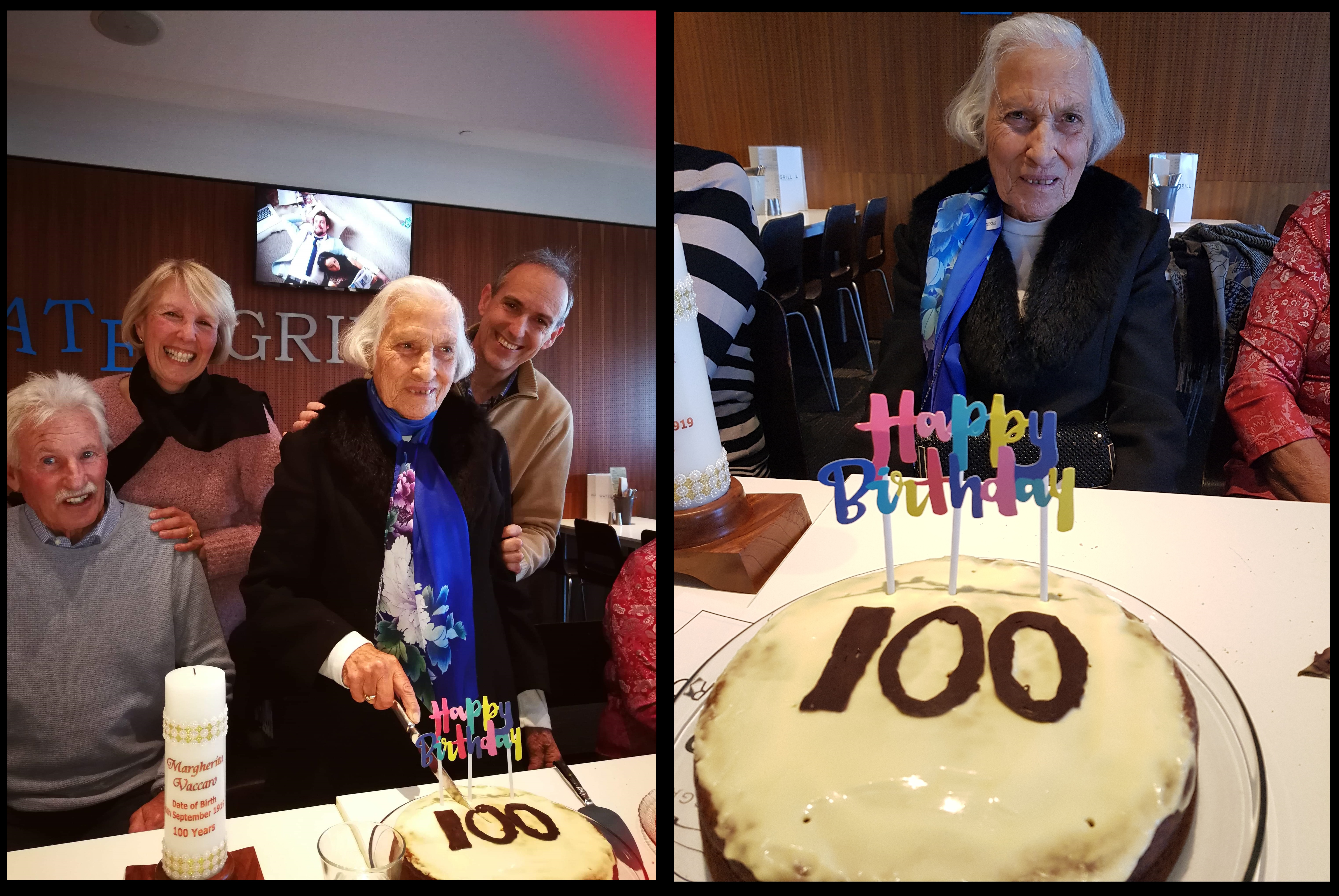 Born in the Sicilian town of Francavilla di Sicilia, she is the fourth of six children and the only one who lives on.

Margherita attended school until she was eight years old, before dropping out to help the family on their property, where they grew vegetables, corn, wheat, fruit, olives for olive oil and grapes for making wine.

They also had cows, chickens, pigs and rabbits on the farm.

In those days, everything was made in-house and there was no supermarket to buy food from.

Margherita recounts with some humour how she never liked to drink wine because, as a child, she was the only one who could fit inside the “door” of the wine tanks to clean them.

The smell of the wine was exremely strong and turned her off it.

For example, she learned to embroider by watching her older sister and was meticulous in her embroidery.

Clothing shops gave her works of embroidery to complete, which were then sold in Taormina.

She taught the nuns from the local school to embroider – she was very good at the style called punto inglese.

She also taught classes at the local school, which attracted many students who were also studying design, modelling and fashion.

In 1956, Margherita was sponsored by her brother Francesco to migrate to Australia, where she began working in a laundry, before finding embroidery work and working from home.

In the same year she met her late husband Giuseppe Vaccaro; they later married and had two children, a girl and a boy.

In her early years of working in sewing and embroidery, Margherita was the breadwinner for the family.

Now that she is 100, Margherita is still healthy and active.

She is assisted by her children and members of her extended family, who love her very much.

Margherita drove a car until she was 95 years old.

She is an exemplary woman who is full of life, generous and positive, and has strong values and a great sense of humour.

She has always been well-respected and loved by all.

At Margherita’s birthday party, her family stood proudly around her and gave their best wishes.

“Throughout your 100 beautiful years you have brought immense happiness, love and joy to our lives,” they said.

“It is an honour to stand by you in life, and yours is a treasure.

“We wish you a happy birthday.”

This story appeared in the Thursday September 12, 2019 edition of La Fiamma.