Mark Brandi’s ‘The Rip’ explores the margins of society

Mark Brandi’s latest book, ‘The Rip’, explores the uncomfortable reality of a young homeless woman living on the streets of Melbourne. 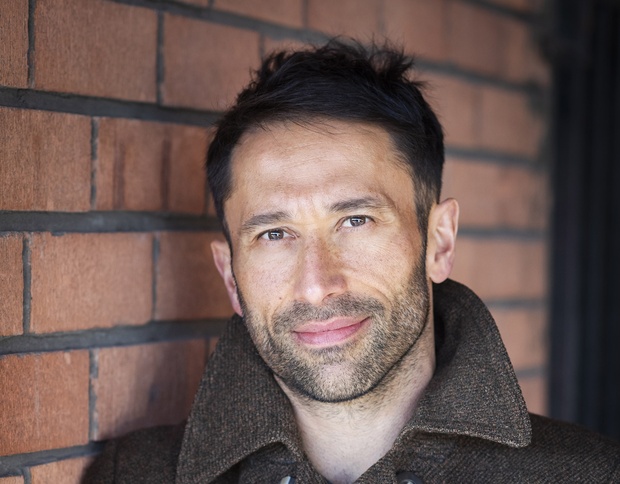 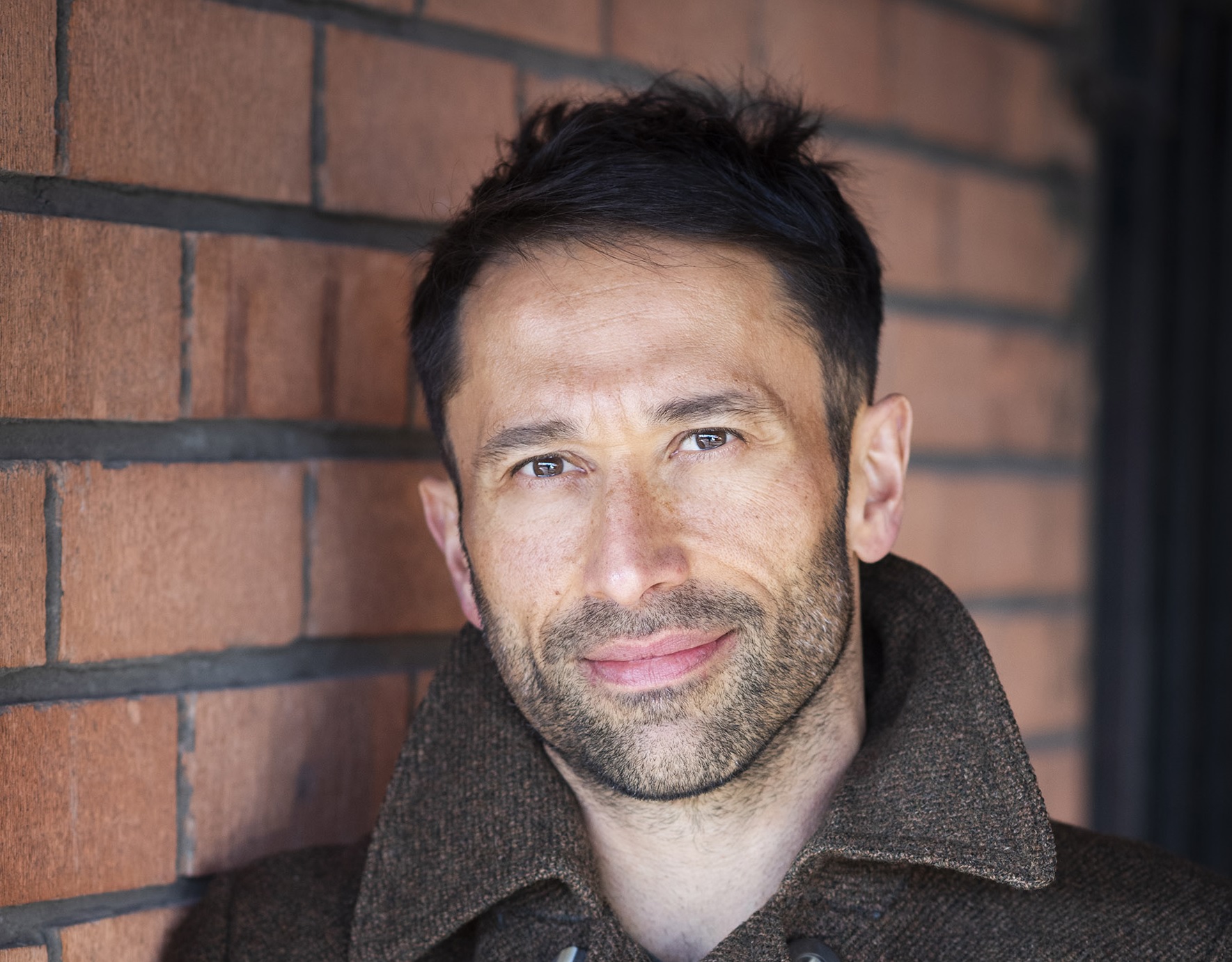 The Rip is the acclaimed writer’s second publication.

Brandi’s personal story is worth telling for a few reasons.

Firstly, he experienced discrimination as a child of immigrants in Australia, and secondly, he has become a prominent figure in the world of literature, despite having studied in a completely different field.

Born in Italy and having migrated to Australia with his parents and two brothers when he was a child, Brandi was raised in the countryside of Stawell, near the Grampians.

“We were the only Italian family in town and it was difficult being different,” Brandi said.

After specialising in criminology at RMIT, Mark worked for 10 years in the department of justice before deciding to dedicate his time to his passion: writing.

“Since I was little, I always liked reading, especially Stephen King and many fantasy and thriller books, then during my career I had to write many speeches and media releases, but nothing creative,” Brandi said.

“So I began following some creative writing courses, and it just so happened that during that period I had a bike accident which forced me to stay at home for six months.

“That was the exact moment in which I realised I wanted to dedicate myself totally to writing... So I left my job.”

Since that day in 2015, Mark Brandi is already onto his second book; he made his debut with Wimmera, published in 2017 and the first Australian thriller to win the Debut Dagger prize in the USA in 2016 (before the book had even been published).

“That was a very important moment in my career, because it gave me the possibility to make myself known to readers,” Brandi said.

The Rip was published a few weeks ago, and although it is early days, it is already receiving many positive reviews.

The book is set in Melbourne and follows the journey of Dani, a young homeless woman with a past of sexual abuse who shows readers her habits and daily life in a world at the margins of society, characterised by homelessness and drug dependency.

Dani is accompanied by her friend Anton and is never apart from her dog Sunny; the two live a difficult life which is regulated by a routine which ensures food, place to sleep, and drugs with a certain continuity.

It’s a thriller which explores an uncomfortable yet pressing theme and which analyses both sides of the coin; while there is definitely the dramatic aspect, Brandi also brings forth hope, dignity and the power of kindness, which has a fundamental place in that world.

“I don’t want to suggest to readers how they should interpret my book,” Brandi said.

“Everyone will read and gather different details from the story, but I believe that it is simple to reveal how even the smallest gestures can mean a lot for other people.”

The characters in The Rip represent a fusion of the author’s past and present, and Brandi took great inspiration from his work as a criminologist, but also from those who are passed by Melburnians every day, on Hoddle Street and in Princes Park.

“While writing the book, the voices of Dani and Anton arrived in my head almost immediately, but maybe they also came from my past, when I used to help my father in the management of his pub, and many people with problems of drug or alcohol dependence would walk through the doors,” Brandi said.

“I learnt from my father to treat everyone in the same way.”

Brandi has always shown compassion for those living at the edges of society, and he demonstrates it in his latest book.

Mark Brandi will speak on The Rip on May 2, at Concord Library at 7:00 pm, as part of the Sydney Writers’ Festival.

He will also take part in ‘The Perfect Crime’ panel event at the Sydney Writers’ Festival, in which three writers share their insights into penning the perfect crime novel.

For more details, head to the Sydney Writers’ Festival’s website.

This story appeared in the Monday April 8, 2019 edition of Il Globo. 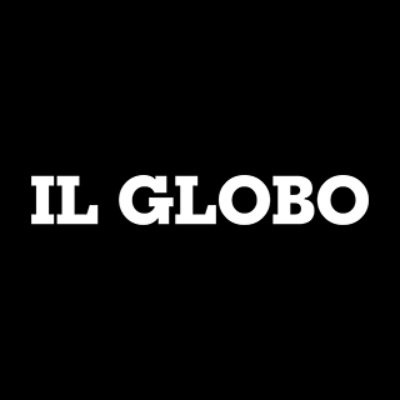 Roberta Vitiello is a journalist at Il Globo, specialising in stories of interest to the Italian community in Australia.