Italian President Sergio Mattarella has given the country’s main political parties four more days to negotiate the formation of a new government after the collapse of the problematic alliance between the far-right League and anti-establishment Five Star Movement (M5S). 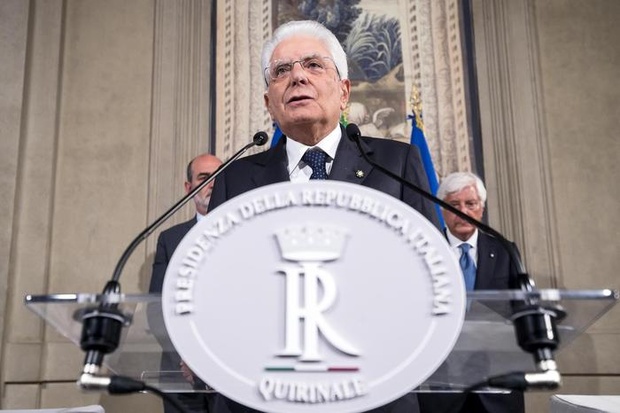 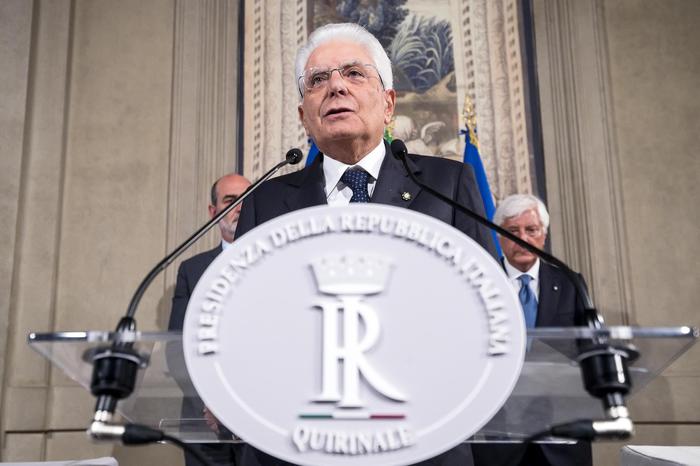 Mattarella has been speaking to key political leaders over the last two days in a bid to find a majority for a new alliance, after Prime Minister Giuseppe Conte resigned on Tuesday causing the government to collapse.

He had been expected to make an announcement about a new government on Thursday evening.

But, instead, he said consultations would continue until next Tuesday.

Mattarella said that the crisis must be “resolved quickly” and that without a solid majority the only other option would be early elections.

The political crisis was sparked when Interior Minister Matteo Salvini called for snap elections, hoping to take advantage of his League party’s recent surge in popularity.

After a meeting with Mattarella, Salvini said he still wants new elections and argued that Italy cannot afford to waste time with a “government that quarrels”.

While the proposal of an alliance between the PD and M5S appears to be an option, it wouldn’t be without its problems, as the two parties have long clashed.

Zingaretti said his party would  be willing to form a coalition with the M5S dependant on several conditions.

One of his conditions would be M5S agreeing to scrap the draconian anti-immigration bill passed with the League.

He has also objected to Conte leading their potential alternative government.

Other stipulations include a commitment to remaining in the EU, changes to social and economic policy and a focus on sustainable development.

“We need a turning-point government, alternative to the rightist parties, with a new, solid program, an ample parliamentary base, which will restore hope to Italians,” he said.

“If these conditions do not exist, the natural outcome of the crisis is an early election for which the PD is ready.”