Former Prime Minister of Italy Matteo Renzi announced on Tuesday his decision to leave the centre-left Democratic Party (PD) to form his own centrist-leaning party, in a move that could destabilise Rome’s new government. 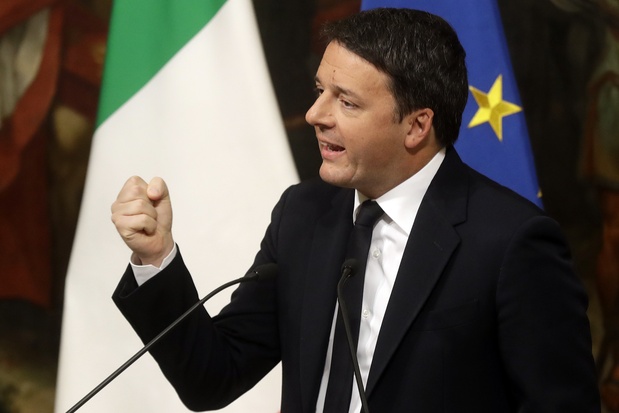 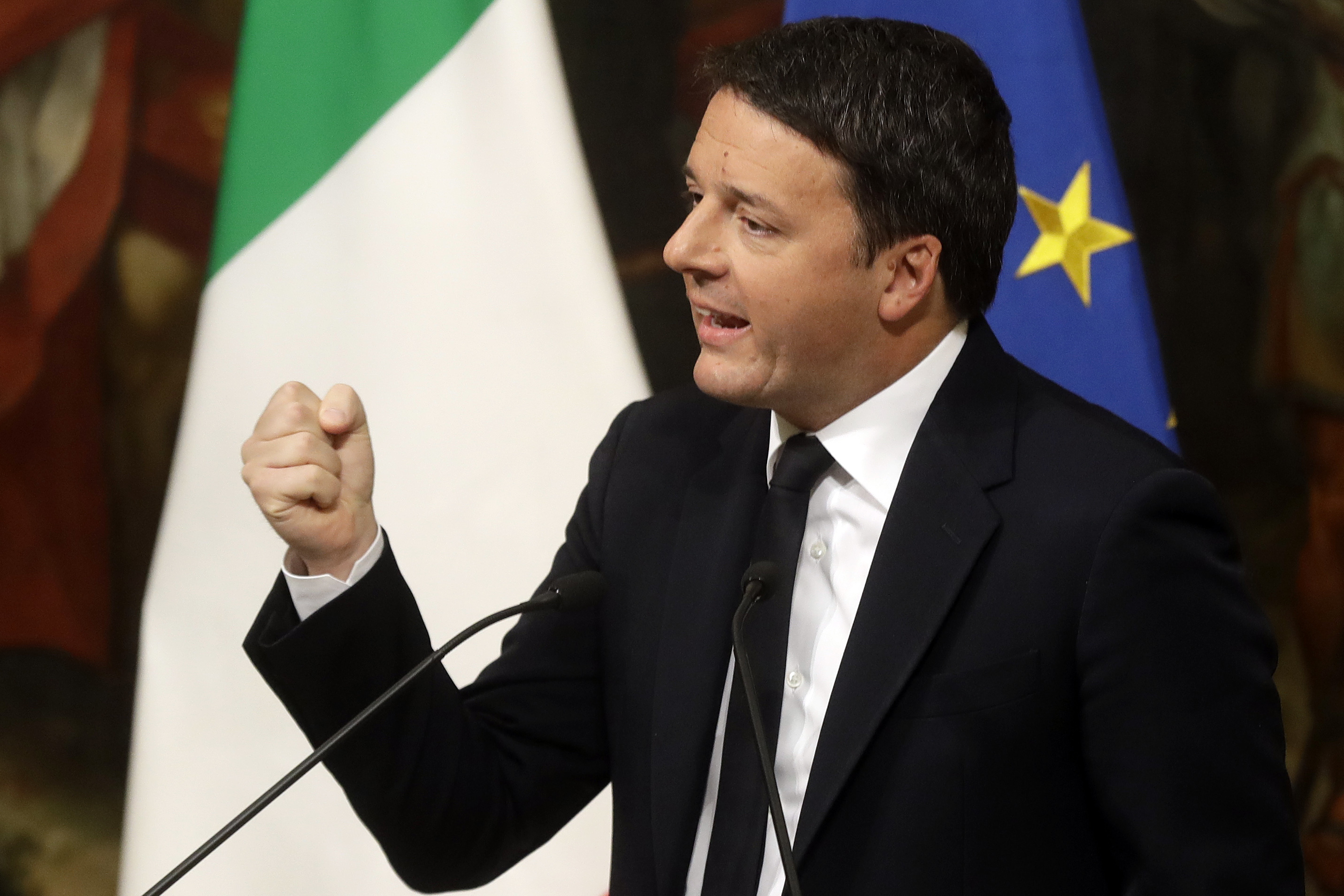 Explaining his decision to daily newspaper La Repubblica, Renzi said the party had become nothing more than a collective of different factions and bemoaned a lack of strategic vision.

Renzi, who facilitated the alliance between the PD and the anti-establishment Five Star Movement (M5S), said he was leaving the party to form a new centrist force that would “do politics differently”.

“The victory we obtained in parliament against populism and [former deputy prime minister Matteo] Salvini was important to save Italy, but it’s not enough,” Renzi wrote on Facebook.

“Now is the time to construct a house that is young, innovative, feminist… where ideas for Italy and Europe are launched.

“There is an enormous space for different politics.”

About 30 PD lawmakers are expected to join Renzi’s breakaway group, with the symbol of the new party to be presented at the annual Leopolda conference in Florence.

Despite the disruptive move, Renzi told Prime Minister Giuseppe Conte that he and his loyalists would continue to support the coalition government with the M5S.

“We must think now about the future of Italians,” Zingaretti said in a tweet.

“A new agenda and the need to rebuild hope with good governance and a new PD.”

Renzi is a divisive figure in Italian politics.

He continued to hold sway within the PD even after resigning as prime minister in the wake of a failed 2016 referendum on overhauling Italy’s political system.

He also led the PD to record victories and defeats in 2014 and 2018 respectively.

At the age of 39 years, and 42 days upon assuming office, Renzi is the youngest person to have served as Italian Prime Minister.

In 2014, the American magazine Fortune ranked Renzi as the third most influential person under 40 in the world, and Foreign Policy listed him as one of the Top 100 Global Thinkers.