From the mid-1950s onward, Italy began on a rapid course towards what English journalists referred to as the “economic miracle” or “economic boom” of the nation. 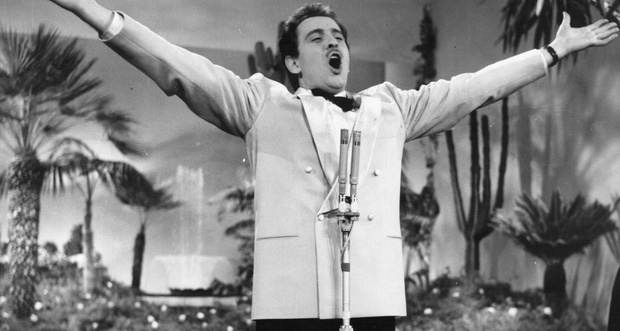 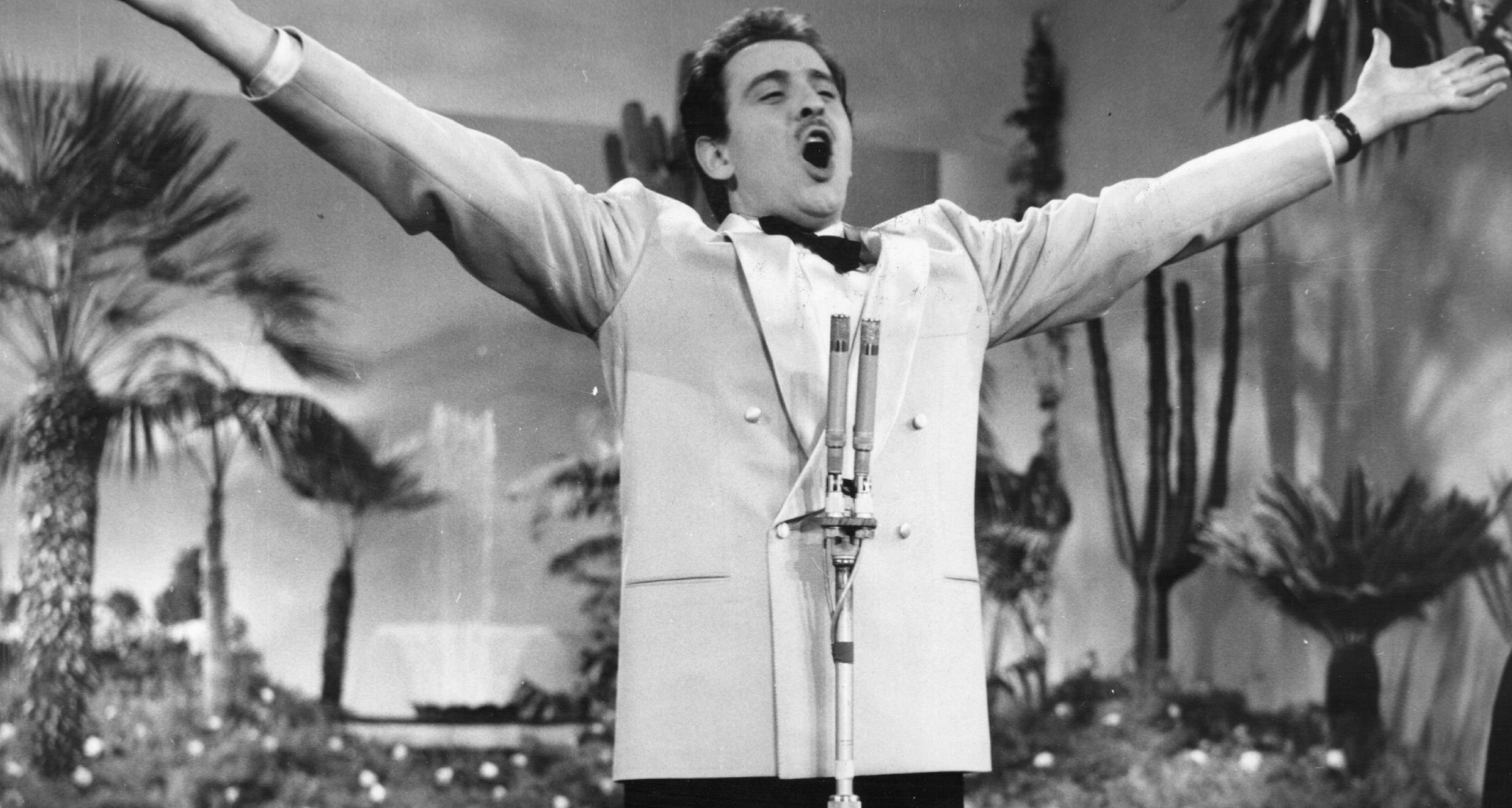 In the same year that the Treaty of Rome which established the European Economic Community became effective, many other major events marked the international landscape.

The United Arab Republic was formed, while on the other side of the world NASA launched its first artificial satellite into space.

Meanwhile in Italy, the Legge Merlin (The Merlin Law) was approved, definitively closing down brothels across the nation.

In the world of literature, the novel Il Gattopardo (The Leopard) by Giuseppe Tomasi di Lampedusa was published posthumously.

In the political realm the Christian Democracy (DC) won the elections and Amintore Fanfani formed his second government, while Charles de Gaulle became President of France.

As for entertainment and culture, the eighth edition of the Sanremo Music Festival was broadcasted live in February, while the song “Nel Blu Dipinto di Blu”, (also known as “Volare”), performed by Domenico (Mimmo) Modugno and Johnny Dorelli, won the festival and went on to represent Italy on the global stage at the Eurovision Song Contest.

Born in 1928 at Polignano a Mare near Bari, Modugno inherited his passion for music from his father Cosimo, who was a municipal police commander.

Growing up, Modugno learnt the guitar and the accordion, unknowingly paving his own path to musical success and world fame.

Unsatisfied with the provincial lifestyle, Modugno left home at 19 years of age, moving to Turin to work in a factory manufacturing tyres, only to return for his military service.

Modugno then moved to Rome to pursue his artistic career, and took on more modest work before participating in an acting competition at the Experimental Film Centre alongside fellow student Gabriel Garcia Marquez, where he won a scholarship as the best student of the drama department.

In 1951, while still studying, Modugno played a role in the film “Filumena Marturano” by Edoardo de Filippo.

A year later, the talented actor featured in the war film “Carica Eroica”, playing the role of a soldier who sings the “Ninna Nanna” (a lullaby) to a little girl, which would lead to the birth of the legend of a “Sicilian” Modugno.

In 1953, after assuming numerous other roles in both film and theatre, Modugno participated in the musical contest “Il Trampolino” and then “Radioclub”, before triumphing at the Festival of the Neapolitan Song with his number “Lazarella”, also performed by Aurelio Fierro.

In 1958, the artistic genius knew he had created a winning song with the young lyricist, Franco Migliacci.

After passing the pre-selection process, “Nel Blu Dipinto di Blu” was chosen to compete in the Sanremo Music Festival before a jury of 200 - 100 drawn from the public of the Sanremo Casino - which decided the ten finalist songs every night.

The Dorelli-Modugno duet passed with flying colours, but it was the lively gestures of Modugno, with his trademark elongation of the arms as he sang the catchy chorus, which captured the attention of both the public and the critics.

The original whimsical – almost anarchic – style of the song, which was inspired by a Marc Chagall painting, left behind forever the traditional Italian music style embodied by Nilla Pizzi, and became an unprecedented international success.

Most famously, the song won three Grammy Awards: Record of the Year, Song of the Year and Performer of the Year.

Modugno’s success continued with his arrival in the US, from his performance on the legendary Ed Sullivan Show, to the stages of Los Angeles and New York where thousands gathered to hear a live version of “Nel Blu Dipinto di Blu”.

The illustrious song became known in the US as “Volare”, while Modugno himself was renamed as “Mr. Volare”.