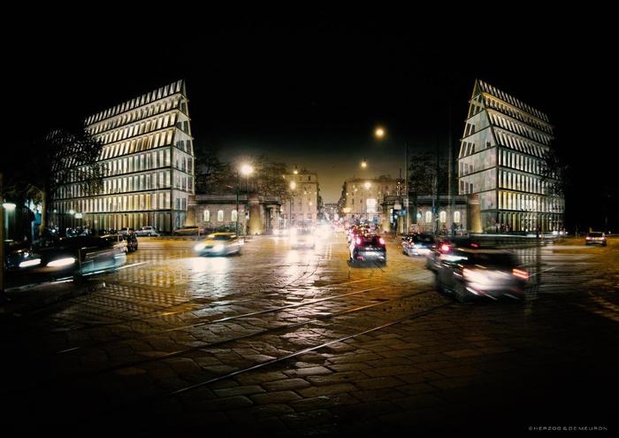 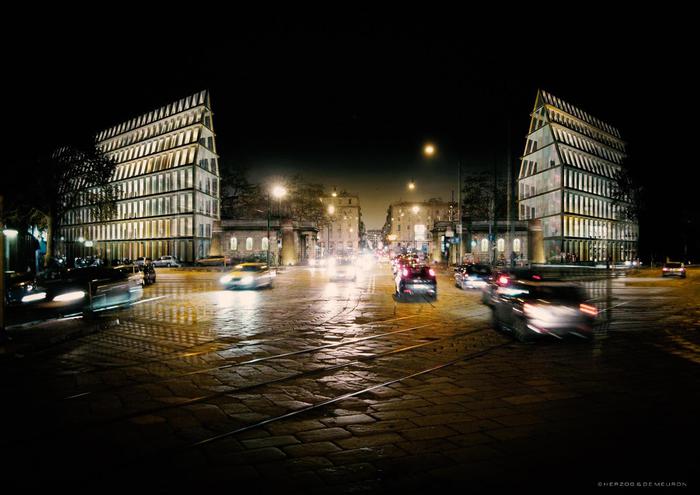 After years of discussion, ministers on Monday signed off on funding for the Museo Nazionale della Resistenza.

The museum will be financed with €15 million from Italy’s culture ministry, in addition to a further €2.5 million of government funds already set aside for the project.

Dedicated to the memory of Italian anti-fascist resistance fighters, known as partigiani, the museum will be housed in a new pyramid-shaped building, designed by Swiss architects Herzog & de Meuron, to be built in Piazza Baiamonti.

It will sit opposite the existing glass pyramid-shaped structure housing the Fondazione Feltrinelli research institute, which focuses on history, equality and citizens’ rights.

The museum will feature both multimedia displays and an “exhibition of objects” according to historian Paolo Pezzino, head of the Parri Institute, which is dedicated to the study of the liberation movement.

“[It] will allow Milan to be the central hub for the memory of the Resistance in Italy and in Europe,” he told Italian media.

The project has been welcomed by Italian President Sergio Mattarella.

“The memory of those who fought to restore freedom to Italy must be preserved and passed on, not to reproduce divisions, but to reinforce and spread awareness, especially among the younger generations, of the priceless value of democracy and freedom,” he said.