Italy on Saturday agreed to allow a rescue ship carrying 82 migrants to disembark on Lampedusa, in a reversal of the hardline policy under the country’s former interior minister, Matteo Salvini. 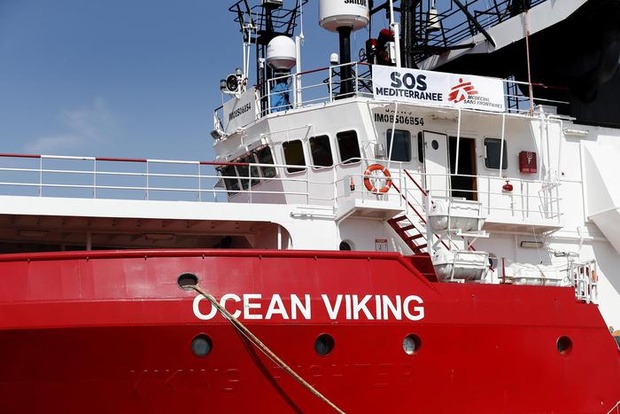 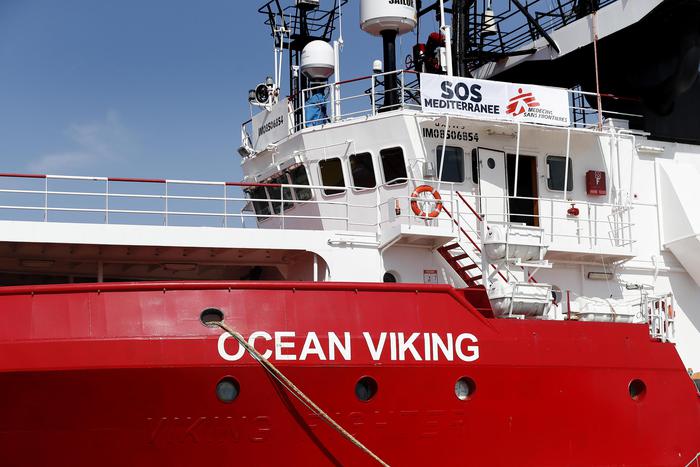 Far-right leader Salvini was forced out of office last month after bringing the government down, and the new coalition has been trying to forge its own migrant stance.

It is the first time in 14 months that Italy has offered a migrant rescue ship a safe port, although it took Rome six days and European guarantees to redistribute the migrants before it did so.

On Saturday night, the migrants were transferred from the Norwegian-flagged rescue boat Ocean Viking, operated by the French charities SOS Méditerranée and Médecins Sans Frontières (MSF), to a coastguard vessel before being taken ashore on the Sicilian island of Lampedusa.

The decision follows an agreement with other EU member states, coordinated by the European commission, and most of those on board will be relocated to other countries, including France, Germany, Portugal and Luxembourg.

Giuseppe Conte, on his second mandate as prime minister, has promised to revise the previous government’s anti-immigration policies, which provide for the closure of seaports to rescue vessels carrying migrants, the seizure of NGO boats and fines for ships that bring asylum seekers to Italy without permission.

Meanwhile, Rome announced that a new plan to end the painful process of “haggling over each boatload of rescued migrants” is being discussed among EU member states.

The idea is to relocate the asylum seekers to other EU countries before they land in Italy.

The plan has gained immediate support from Berlin and Paris.

Germany’s interior minister, Horst Seehofer, said that in the future his country would be ready to take 25 per cent of rescued migrants landing in Italy.

“That won’t be too much for our immigration policy,” he said.

Conte is expected to discuss the plan with France’s President, Emmanuel Macron, when the latter visits Rome on Wednesday.

It will then be studied in more detail at a meeting of interior ministers on September 23 in Malta, ahead of a European summit in October in Luxembourg.