The Newcastle Italian Film Festival line-up has been announced, with an eclectic mix of Italian favourites set to show from November 15 to 17 at Event Cinemas in Kotara. 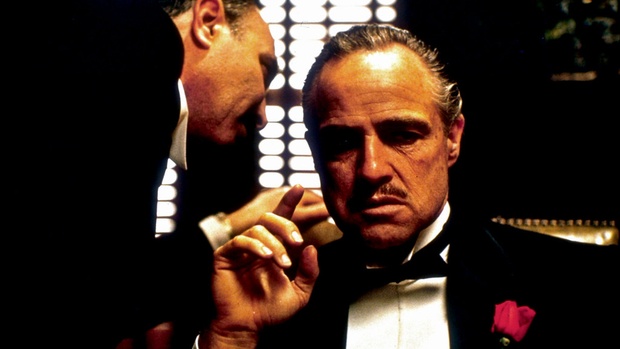 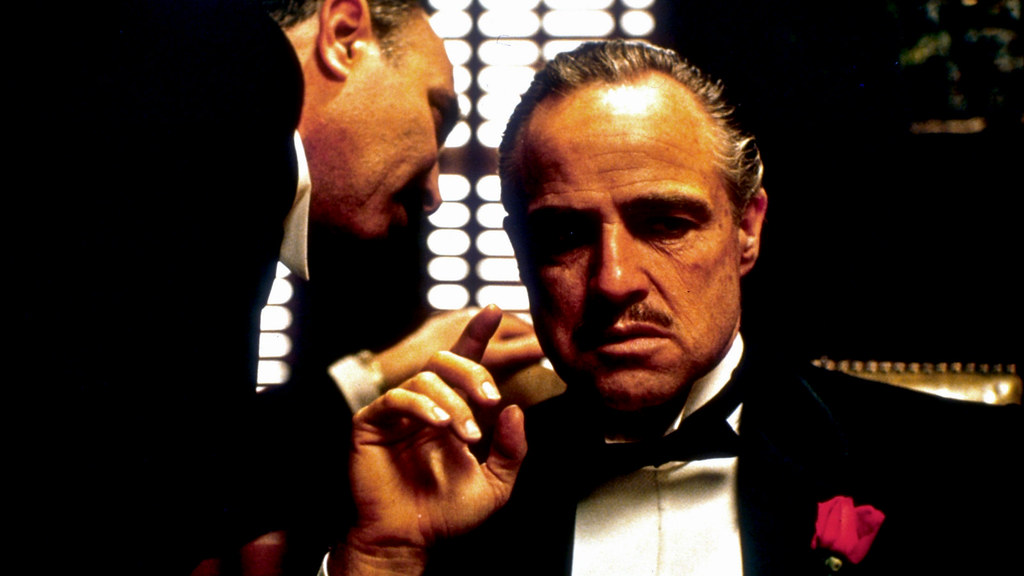 Featured on the program is Metti la nonna in freezer (Put Nonna in the Freezer), the 2018 Italian comedy about a young art restorer who continues to make ends meet after her grandmother dies, by putting her in the freezer and collecting her pension.

Then, there is Quanto basta (As Needed), a heart-warming film about a young man with Asperger’s syndrome who trains to be a culinary chef, and Come un gatto in tangenziale (Like a Cat on a Highway), which follows two parents from different worlds, united by a single cause: to stop their teenage kids from dating.

Balentes – The Brave Ones (2018), the groundbreaking documentary about the exploitation of Sardinia’s resources is also on the bill, as well as favourites Puoi baciare lo sposo (My Big Gay Italian Wedding), The Godfather (1972) and finally, the psychological thriller La ragazza nella nebbia (The Girl in the Fog), in which a detective investigates the sudden disappearance of a 15-year-old girl in a hazy mountain village.

There’s a pleasing variety of old and new, funny, thrilling and scary in what is sure to be an enjoyable community event.

Presented by Hand in Hand Art House, which prides itself on “giving back to the community”, the proceeds of this event are always donated to the Motor Neurone Disease Association of NSW (MND NSW).

The Italo-centric film bonanza also incorporates the Dino and Anna Cesta Memorial Scholarship, a $2500 benefit which will be awarded to a student of visual arts, film and television, music or writing on the opening night of the festival.

The scholarship honours one of the co-founders of the Italian Film Festival Dino Cesta, who died in 2015 from Motor Neurone Disease, as well as his wife, Anna, who sadly passed away in 2018 following a brave battle with breast cancer.

Cesta and his friend Nick Moretti established the Italian Film Festival in 2010 as a way to reconnect with and celebrate the culture of their immigrant parents, who settled in Newcastle and contributed not only to the workforce but to the changing composition of the city after World War II.

To purchase tickets to the festival visit Event Cinema’s website.