NSW has reported 190 new confirmed cases of coronavirus – a 10 per cent drop on the record daily tally announced on Wednesday. 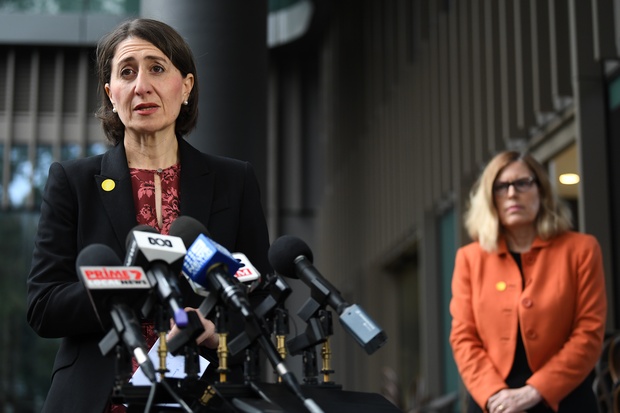 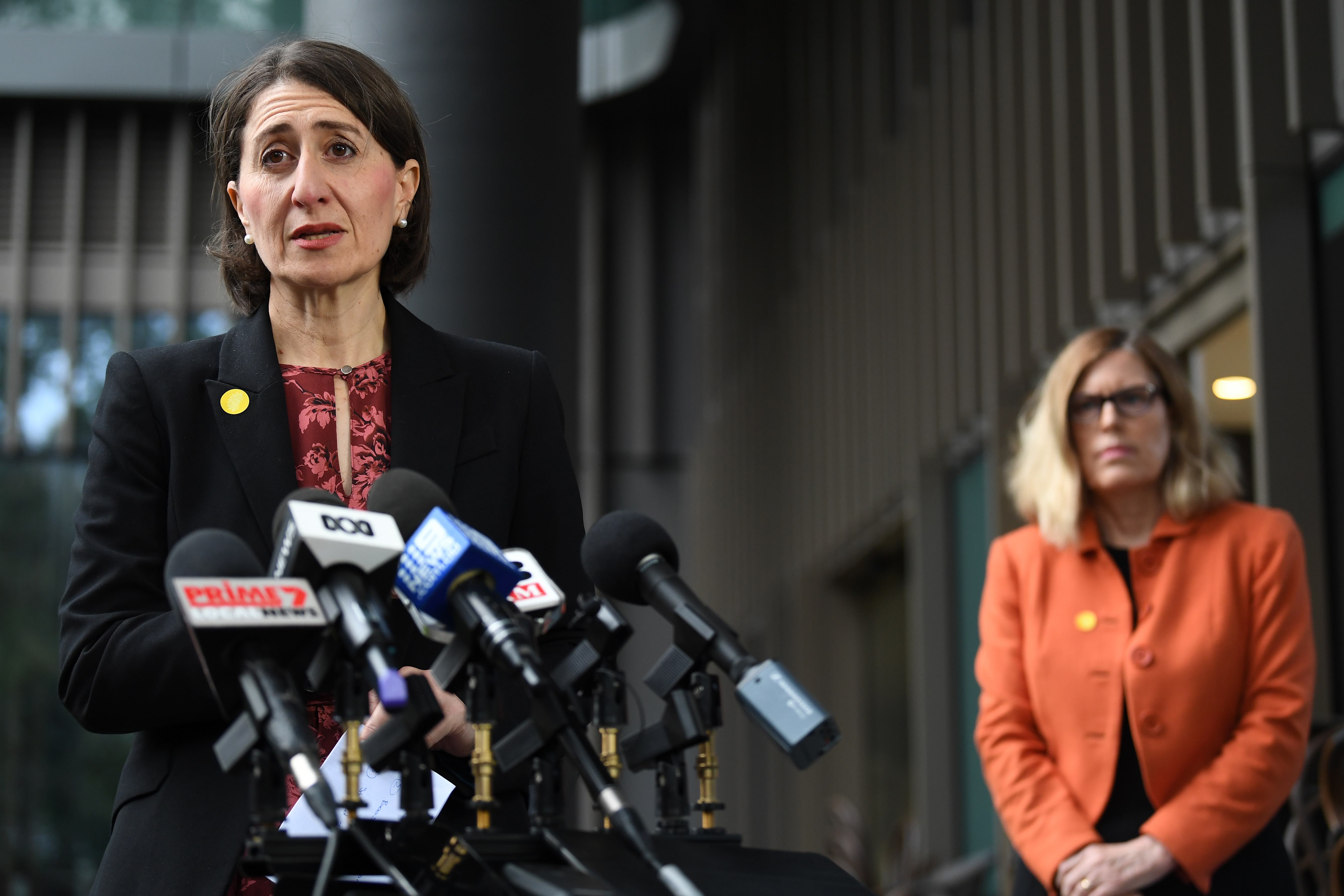 Recent figures take the total number of cases in the state to 1219.

NSW Premier Gladys Berejiklian said it was promising that the state had seen a small reduction in the number of cases overnight and it was even more “promising that very few people had died”.

But she said it did not mean the state was out of a “critical” situation and warned tighter quarantine measures would be imposed in NSW if the number of cases do not continue to drop.

“If things haven’t shifted because of the actions we took earlier in the week, and actions which I’m very pleased we took at that time, we will have to go further,” she said.

“And I just want everyone to be prepared for that, not to be overly concerned or panicked, but just to know that the NSW Government will go further if we have to, because it’s in the interests of public safety.”

NSW Chief Health Officer Kerry Chant said she was expecting the state’s total number of infections to continue rising, mainly due to cases in people returning from overseas.

“We’ll be particularly looking at those cases where we don’t find any links to either overseas travel or known clusters or other confirmed cases,” she said.

“And that will give us an indication of the success of the strategies.”

She said health authorities were forming a contingency plan in the event more were needed.

“As we phase down elective surgery we can ensure those areas are turned into ICUs,” she said.

“We may need to plan for doubling and tripling [figures], and then quadrupling.”

This morning, the Federal government revealed it was lifting restrictions on hairdressers, which had previously been allowed to book clients for 30-minute appointments, following feedback from the community that the measure was not practical.

“I’d rather be cautious and take action,” she said.

“As much as possible we are asking everybody to please step up and head what we’ve asked.”

“NSW is different to the other states.

“If I feel the curve is not going the way we want it to, I will go further in NSW, there will be further shutdowns.”

She also said tougher border controls would be implemented to ensure no one disembarks any ships in NSW until stricter protocols are in place. 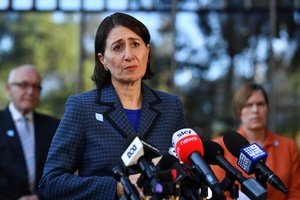 NSW has recorded two more deaths from coronavirus, taking the state’s toll to 12 and the national toll to 27. 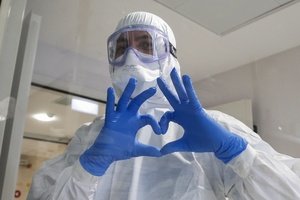 Italy recorded another 760 coronavirus deaths on Thursday, however new infections in the country continue to plateau three weeks into a nationwide lockdown. 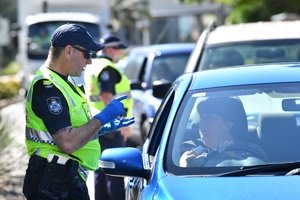 Queensland has confirmed 39 new coronavirus cases, taking the total number to 873, and the state is months away from reaching a peak in infections. 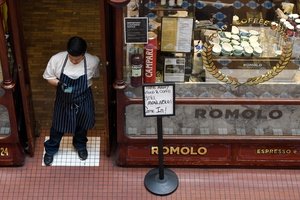 The NSW government will provide grants of up to $10,000 for small businesses across the state struggling to survive during the coronavirus pandemic. 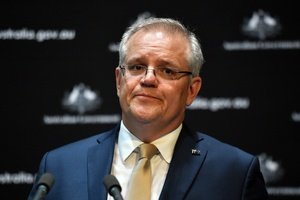 Australian Prime Minister Scott Morrison has warned that the lifestyle changes introduced in a bid to contain the spread of coronavirus will be in place for at least six months. 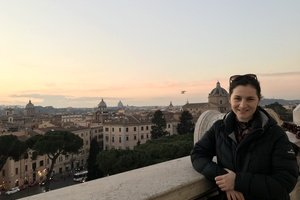 When I decided to travel, I did so for reasons any 25-year-old does: to learn about myself, explore the world and meet new people. 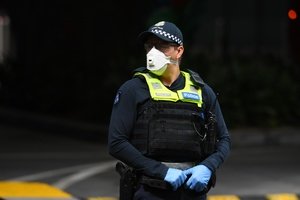 A man in his 80s has become the seventh Victorian to die from coronavirus, taking the national toll to 25. 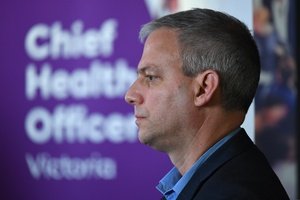 A woman in her 60s has become the sixth Victorian to die from coronavirus, bringing the national death toll to 24. 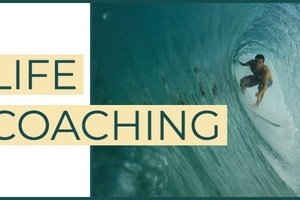 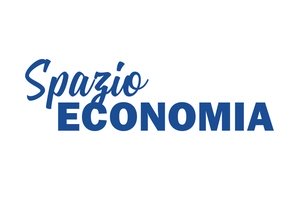