On this day: What else happens on December 25?

While many people associate December 25 with the birth of Christ, there are lots of other things that have happened on this day. 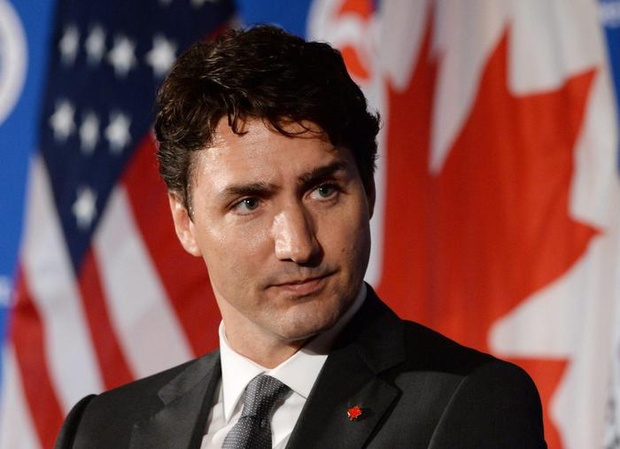 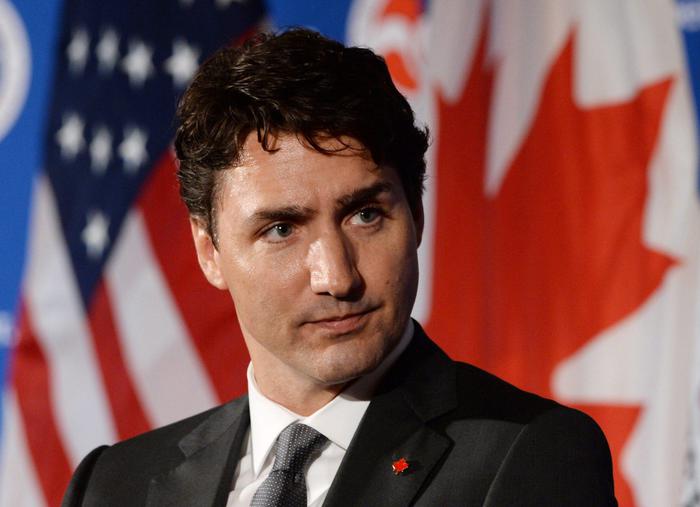 Discover some of the people who are born or who died on December 25, and major events which occurred on the same day as Christmas.

He has served as Canada’s 23rd prime minister since November 4, 2015, and has been leader of the Liberal Party since 2013.

Italian singer Marco Mengoni was born in 1988 in Ronciglione, Lazio.

Mengoni rose to fame after winning The X Factor in Italy.

He became the first Italian artist ever to win Best European Act and the MTV Europe Music Awards in 2010. 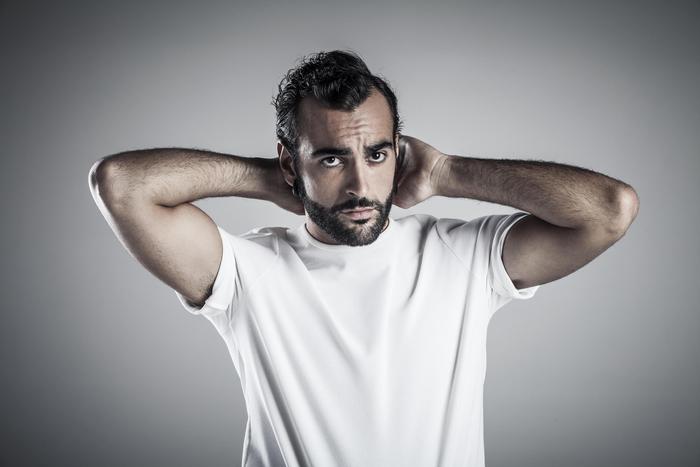 He is widely recognised as one of the most influential scientists of all time and as a key figure in the scientific revolution.

His performances in numerous films during the Classical Hollywood era made him an American cultural icon. 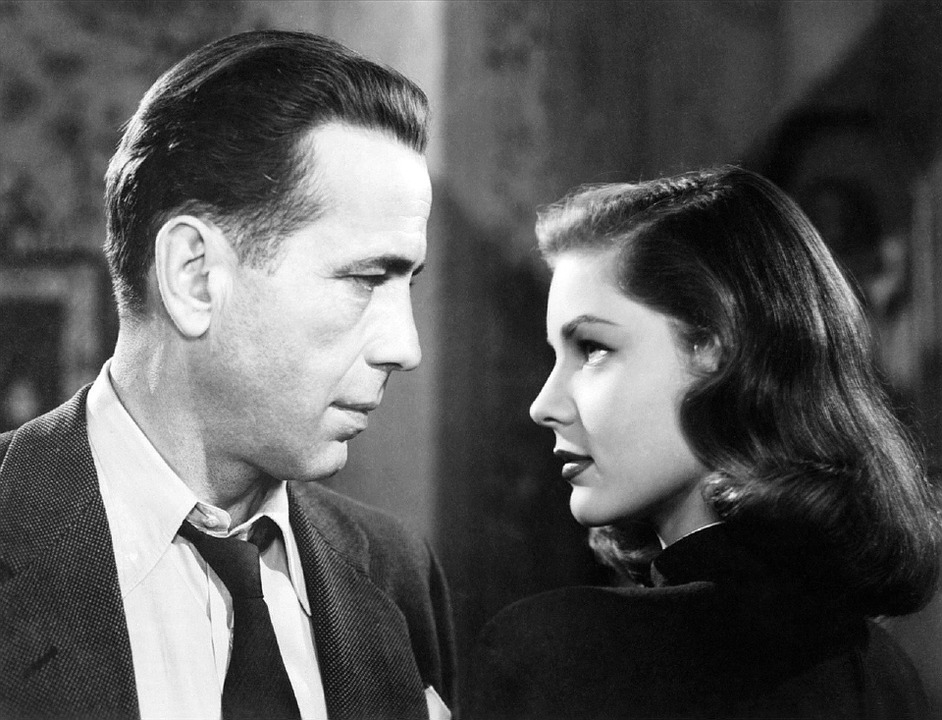 He was the founder of the Hilton Hotels chain.

He was the third President of Egypt, serving from October 15, 1970 until his assassination by fundamentalist army officers on October 6, 1981.

Danish supermodel and photographer, Helena Christensen, was born in 1968 in Copenhagen.

She is a former Victoria’s Secret Angel and beauty queen, and has also served as creative director for Nylon magazine, designed clothing, and supported funding for breast cancer organisations and other charities. 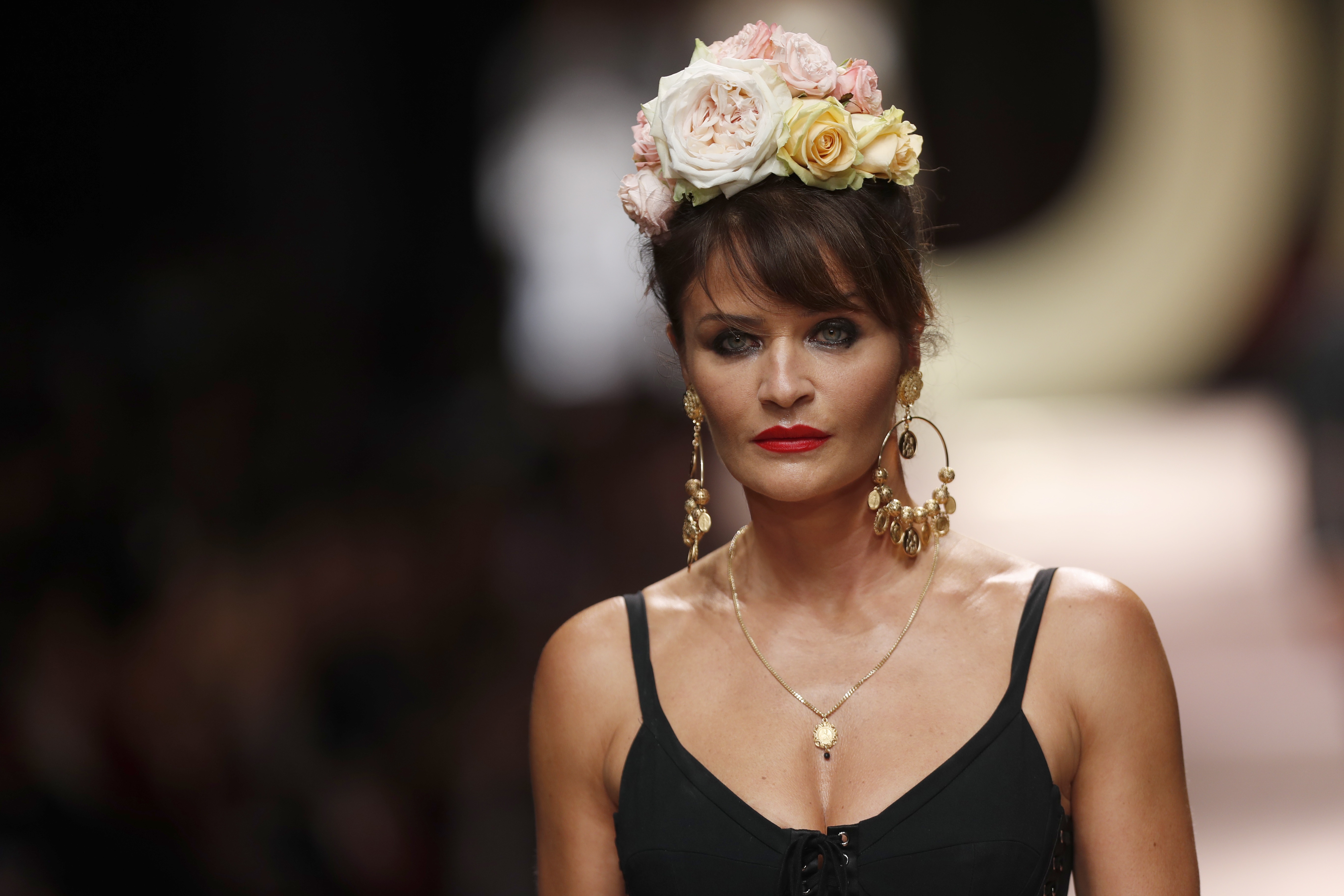 The son of Italian journalist Marco Fini, he has been active since 1997 and sang with Mahmood at this year’s edition of Sanremo. 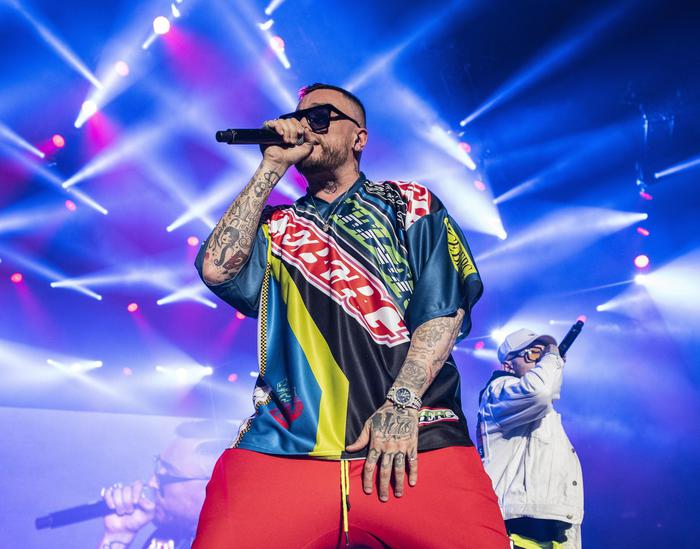 People who died on Christmas Day

Sir Charles Spencer Chaplin KBE, known in Italy as “Charlot”, was an English comic actor, filmmaker, and composer who rose to fame in the era of silent film. 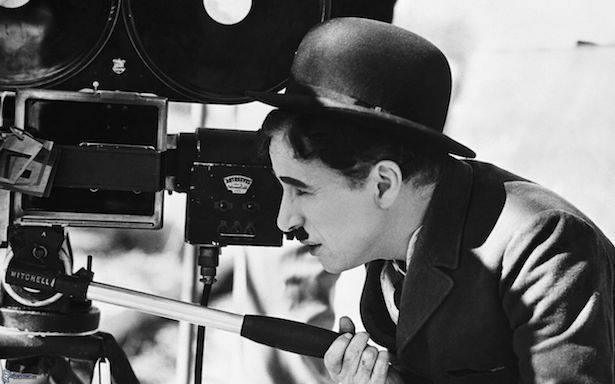 Joan Miró i Ferrà was a Spanish painter, sculptor and ceramicist whose acclaimed work has been interpreted as Surrealism.

One of the most popular and enduring American entertainers of the mid-20th century, he was born in Ohio to Abruzzese parents on June 7, 1917. 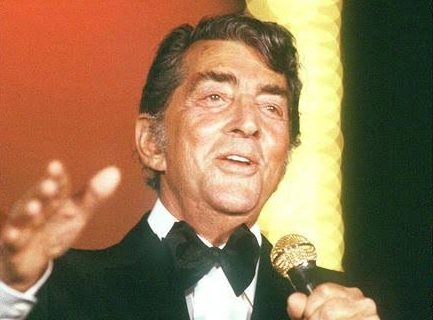 Giorgio Strehler was an Italian opera and theatre director.

James Joseph Brown, often referred to as the “Godfather of Soul” and “Soul Brother No. 1”, was an American singer, songwriter, dancer, musician, record producer and bandleader.

Born in Barnwell, South Carolina, on May 3, 1933, he was progenitor of funk music and a major figure of 20th century music and dance. 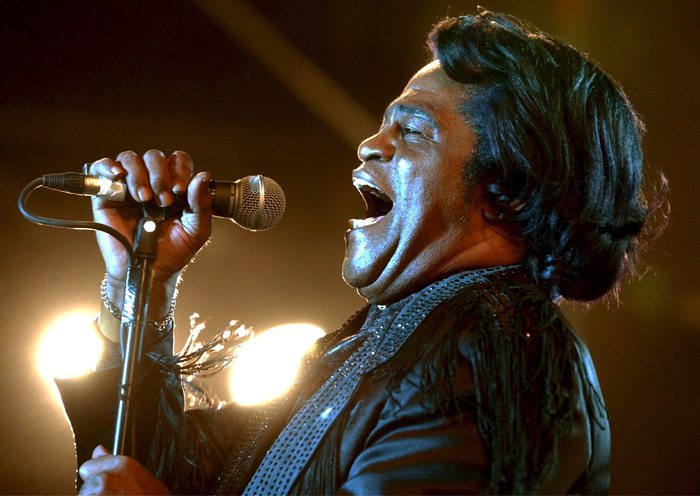 Georgios Kyriacos Panayiotou, better known as George Michael, was an English singer, songwriter, record producer, and philanthropist who rose to fame as a member of the music duo Wham! and later embarked on a solo career.

Born in London on June 25, 1963, he sold over 80 million records worldwide making him one of the best-selling music artists of all time. 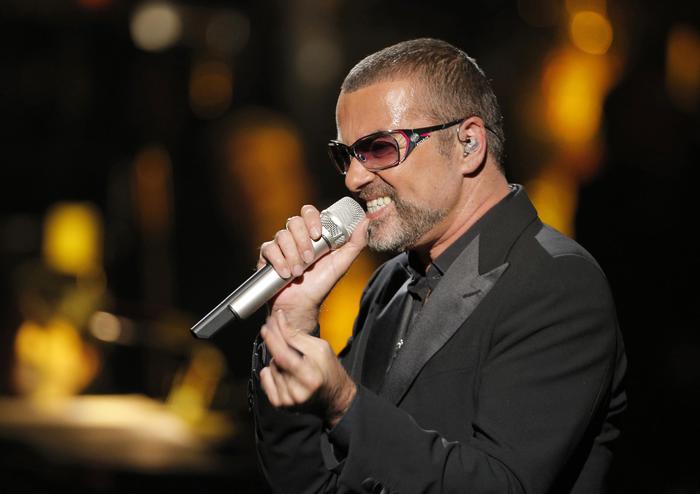 Giorgio Valentino Bocca was an Italian essayist and journalist, also known for his participation in the World War II partisan movement.

Born in Cuneo, Piedmont, on August 28, 1920, he was one of the most renowned writers of the 20th century in Italy.

390 – The bishop of Milan, Ambrose, excommunicates Emperor Theodosius and forces him to repent for the massacre of 7000 people at Thessalonica.

800 – Charlemagne is crowned the Emperor of the Romans by Pope Leo III.

995 – Norway celebrates a Christian Christmas for the first time.

1038 – The word for Christmas in late Old English Cristes Maesse is used for the first time.

1075 – Pope Gregory VII is attacked by the Romans during Christmas Mass.

1194 – Henry VI, a member of the Hohenstaufen dynasty, is crowned King of Sicily in Palermo.

1249 – The Crusaders are attacked by the Turks in Damietta.

1492 – Christopher Columbus’ flagship the Santa María runs aground and sinks on the north coast of Hispaniola.

1521 – The Lutherans celebrate the first Christmas Mass in German in Wittenberg.

1599 – The Portuguese found the capital of Rio Grande do Norte, Natal.

1604 – French settlers off the coast of the future Maine celebrate Christmas for the first time in what would later become the United States.

1643 – The captain of the British Navy, William Mynors, discovers an island and calls it “Christmas Island”. 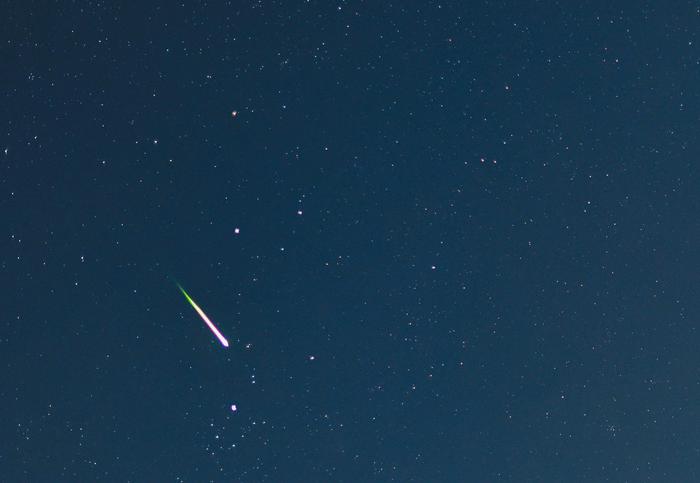 1818 – Stille Nacht (Silent Night) is heard for the first time in a village church in Oberndorf, Austria.

Crossing “no man’s land”, they exchange gifts with their enemies.

1938 – Fishermen discover a new fish of the coast of South Africa: the coelacanth, which was believed to have been extinct since the end of the Cretaceous period.

1939 – A Christmas Carol by Charles Dickins was read on the radio for the first time (CBS radio).

1941 – Hong Kong surrenders to the Japanese.

1947 – The Constitution of the Republic of China is adopted.

1974 – Cyclone Tracy strikes Darwin with winds of up to 320 kilometres an hour.

The cyclone killed 50 people and destroyed 95 per cent of homes, leaving around 30,000 homeless. 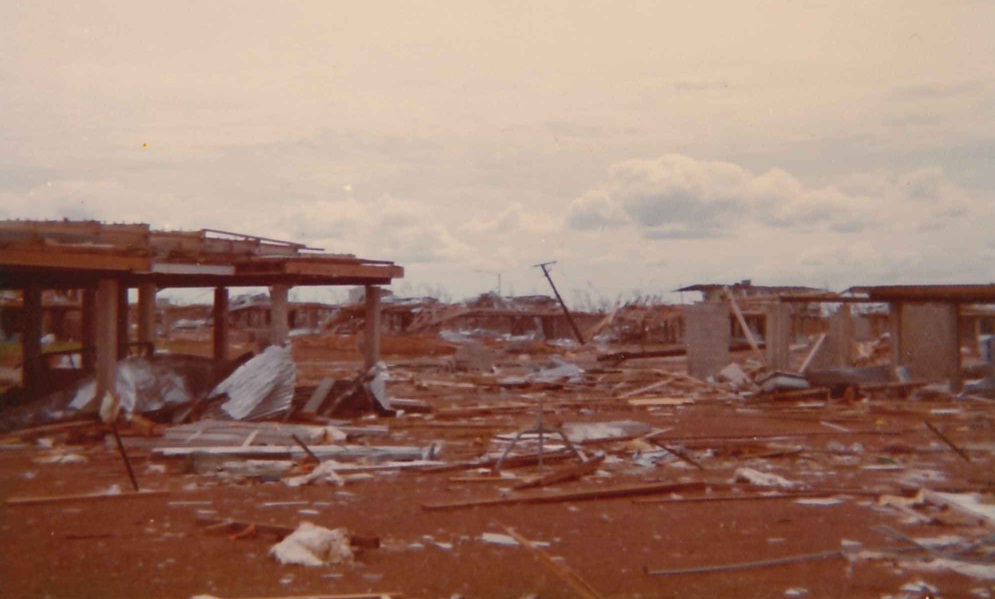 1989 – Communist dictator Nicolae Ceauşescu and his wife Elena are sentenced to death after being tried and convicted of economic sabotage and genocide.

1996 – The ship F174 sinks off the coast of Sicily overnight, while transporting illegal immigrants.

The number of deaths remains unknown, but at least 283 men, women and children perished.

It was the biggest maritime tragedy in the Mediterranean since World War II. 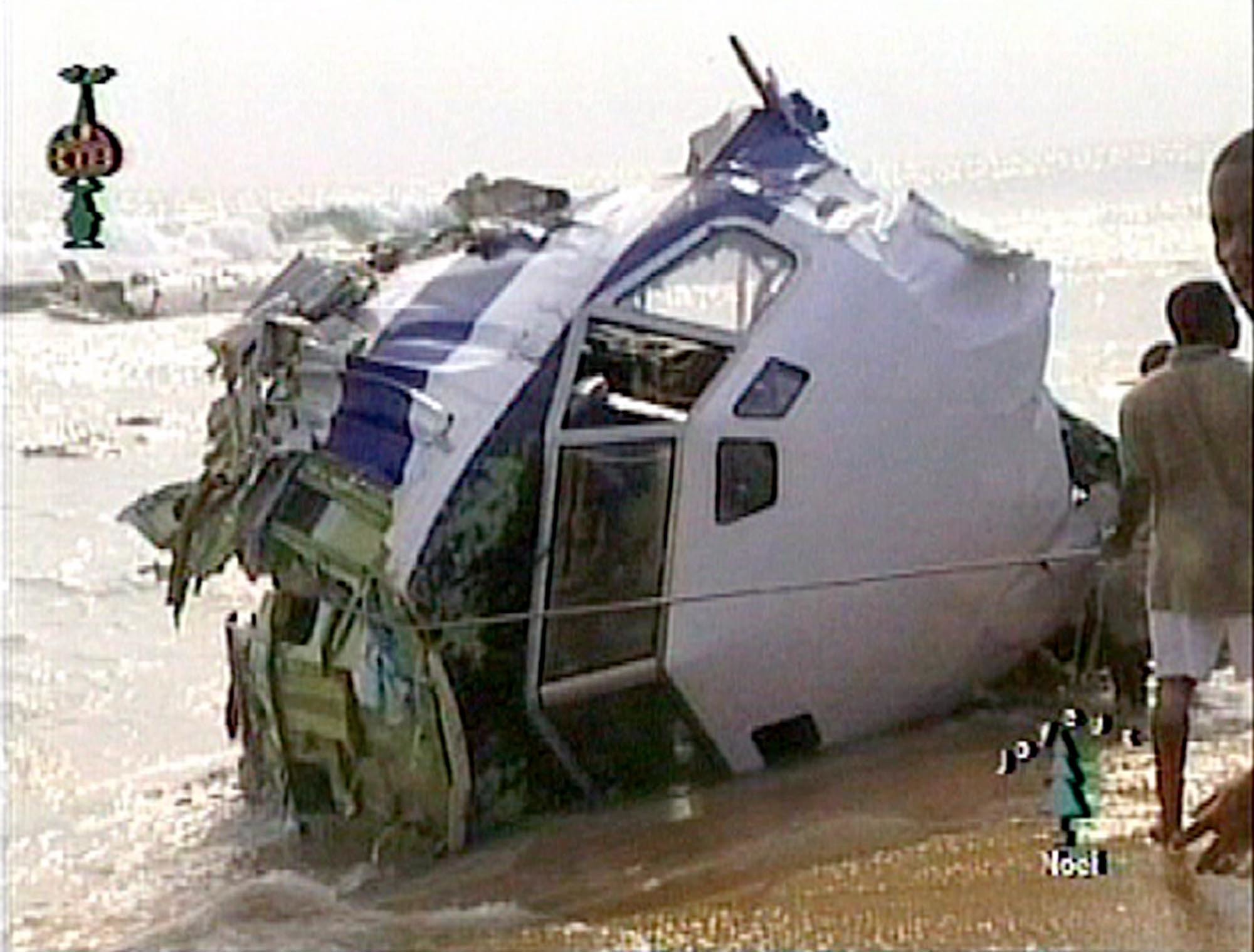 2004 – The Cassini shuttle releases the Huygens probe that will land on Titan, one of Saturn’s moons.

2016 – A Russian military plane crashes in the Black Sea.

There were 92 people on board, including the Red Army Choir.

This story appeared in the 2019 edition of Natale - Christmas Magazine.