The remaining 81 migrants aboard the Open Arms rescue ship disembarked at Lampedusa early on Wednesday, after the ship was seized by Agrigento prosecutors amid a hygiene emergency that prompted 15 migrants to jump into the sea and try to swim to the island on Tuesday. 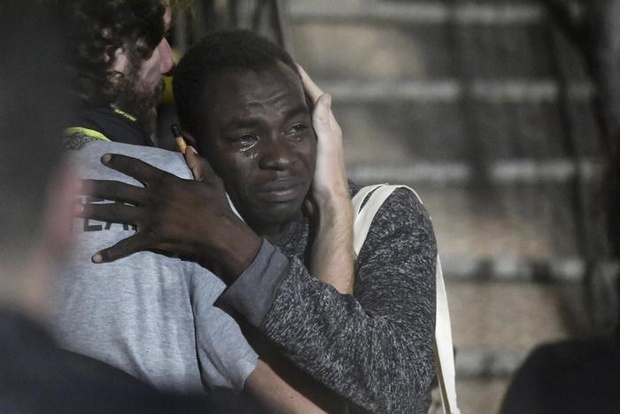 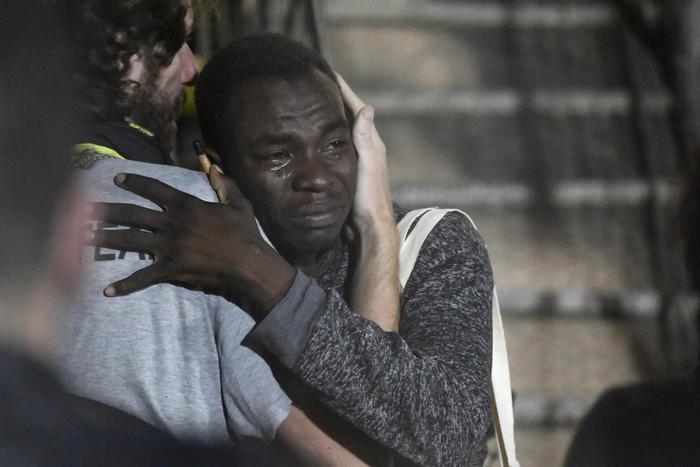 The Open Arms had been stranded at sea for 19 days after Interior Minister Matteo Salvini refused to let the it dock in Italy despite six other countries offering to take the migrants in.

The boat had spent six days anchored within swimming distance of Lampedusa before a local prosecutor ordered the migrants’ disembarkment amid a probe of Salvini for forbidding their entry to port.

As the migrants walked down the gang plank one by one to the island’s shore, some could be seen limping or in bandages.

Spain had sent a naval vessel to pick up the migrants, after the emergency situation aboard had led to scuffles and suicide threats.

It is uncertain whether the ship will turn back now that the migrants have disembarked.

The charity warned the situation was “out of control”, with many of the migrants suffering post-traumatic stress.

There were initially 147 mainly African migrants on the ship but as the days passed, some were evacuated for medical care and all minors were allowed to disembark.

“What Salvini is doing in relationship with the Open Arms is a disgrace to humanity as a whole,” Robles said on Monday.

“[Salvini] has shown he doesn’t care about human lives,” she added on Tuesday.