Opera Australia on Thursday announced it has postponed the eagerly awaited premiere of the world’s first fully digital Ring Cycle to 2021 due to the ongoing coronavirus crisis. 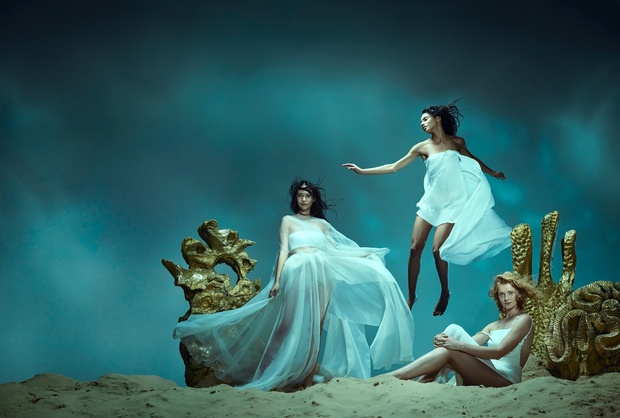 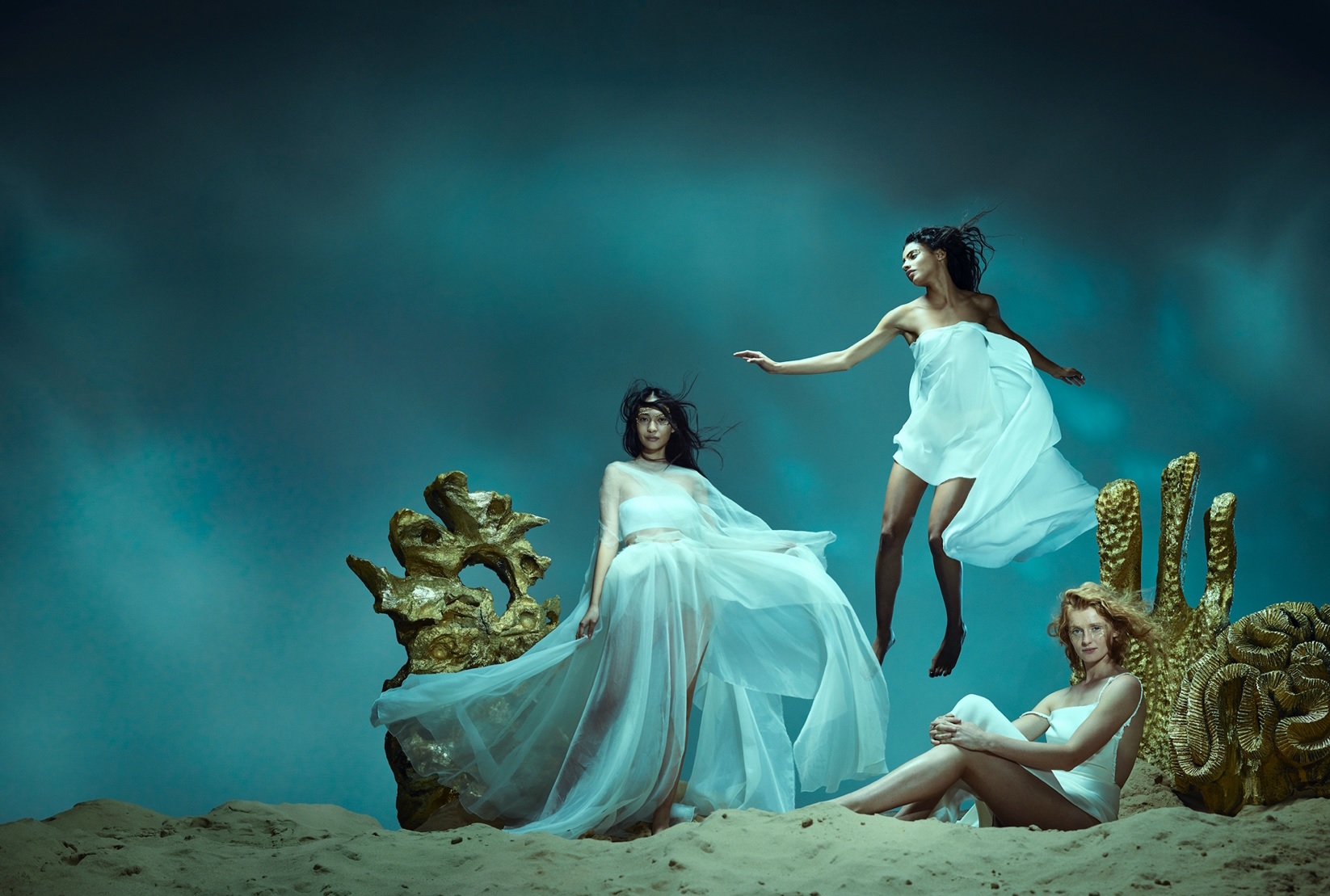 Originally scheduled to open in November this year, new dates are being finalised at Queensland Performing Arts Centre (QPAC) in 2021 for both the Ring Cycle and Aida, providing a level of certainty for ticketholders, performers and all those involved with staging the event.

With the majority of current ticket holders from outside Queensland, the continuing restrictions on both domestic and international travel, due to the volatility of the COVID crisis, will mean they’ll likely be unable to attend.

Although this a disappointing development, Opera Australia CEO Rory Jeffes believes the postponement is the best option in the current circumstances.

“As disheartening as this news is, we’re really pleased to have been able to work with our partners to reschedule the season to next year,” Jeffes said.

“It ensures that we will be able to present outstanding performances, unrestrained by the uncertainties and restrictions in the current environment.

“We trust that ticket holders will appreciate the reasons for this decision and are as delighted as we are that we can provide certainty with the rescheduled season in 2021.

“We’ll be able to announce those dates in the coming weeks.

“However, this announcement effectively means the company is unlikely to be returning to the stage in 2020, which of course is incredibly disappointing for everyone.”

Opera Australia’s artistic director Lyndon Terracini is thrilled that this ground-breaking production will be staged next year.

“We’ve combined some of the world’s best talent both on and off the stage for this first digital Ring Cycle so it’s fabulous news that we’ll be able to secure dates for next year,” he said.

“A great deal of work has already been completed in preparation for the Brisbane season, and this will certainly not go to waste, which is a great relief to all involved.”

Known simply as The Ring, Richard Wagner’s Der Ring des Nibelungen is recognised internationally as a masterpiece and the pinnacle in operatic staging that attracts devotees from around the world, who immerse themselves in 15 hours of extraordinary musical and vocal performances over four glorious nights.

This production, by visionary Chinese director Chen Shi-Zheng, will be the first large scale performance of the full Ring Cycle to be held in Queensland and also the first fully digital version ever staged.

The sets will incorporate huge, LED screens suspended from the ceiling and choreographed to move seamlessly around the stage, creating a striking visual landscape.