Piero Calamandrei: A founding father of the Italian Constitution

When the Constituent Assembly of the Italian Republic gathered for the first time on June 25, 1946, the better part of 16 parties elected on June 2, 1946 were represented. 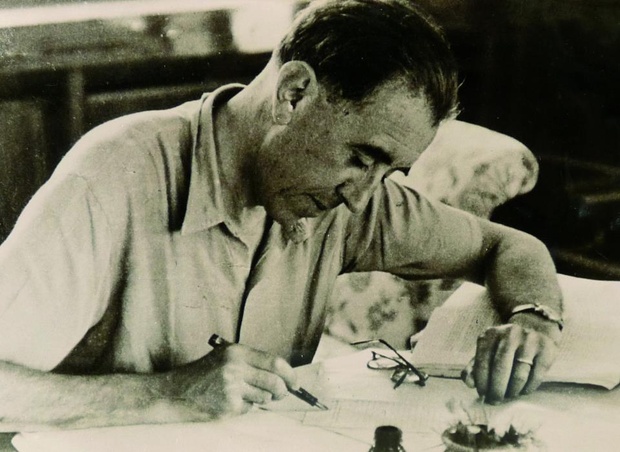 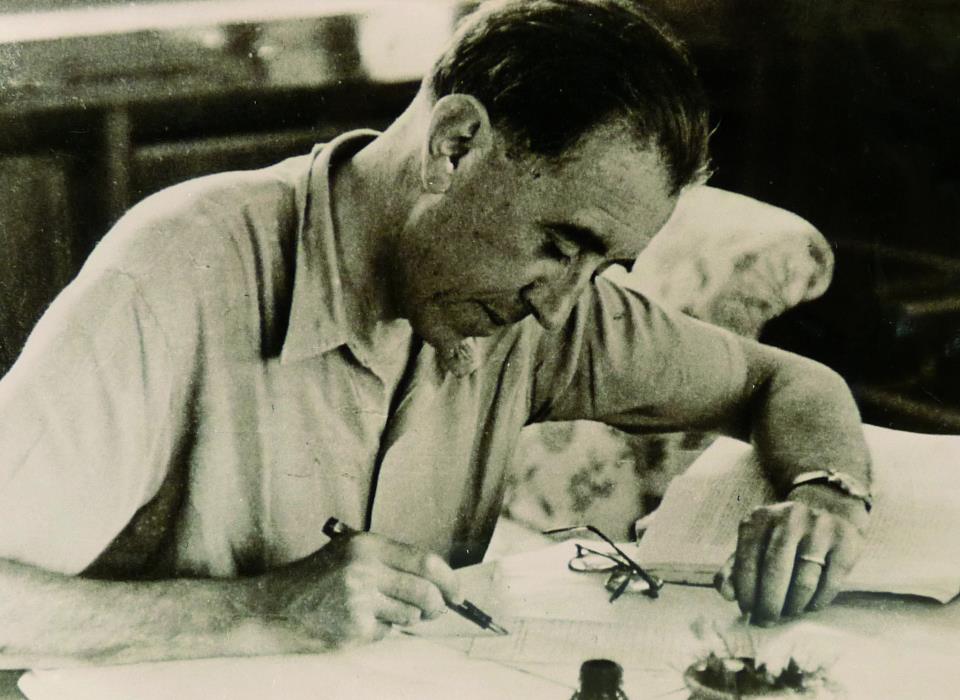 June 2, 1946 was the date of the referendum for either the Monarchy or Republic in Italy, and the occasion of the first free elections that had been held in the country since 1924. Among the eminent figures seated in the assembly on that day to lay down the foundation of the future democratic Italian State was the lawyer Piero Calamandrei, founder of the Party for Action and later a member of the Italian Socialist Party.

Calamandrei’s work in the Constituent Assembly, pursued with incredible passion and dedication, was considered critical to the formation of fundamental passages in the Constitution. Piero Calamandrei’s entire life was marked by the quality of determination. From June 25, 1946 until his death on the September 27, 1956, the lawyer struggled ceaselessly to bring about, respect and defend the principles contained in the Constitution.

A somewhat embittered Calamandrei considered the Constitution incomplete, not because its text was incomplete or needed to be revised, but rather because, since the beginning, its true application within the civic, social and Italian institutional system had not been realised.

In his address to the students of Florence in 1955, Calamandrei stated: “It is the duty of the Republic to remove the obstacles of economic and social order which, limiting as they do the liberty and equality of citizens, impede the full growth of the human person and the effective participation of all workers in the political, economic and social organisation of the Country.”

“Such a task to allow for the growth of the human person requires: providing work for all, dealing justice fairly to all, giving an education to all, giving to every man the dignity of man. Only when this has been accomplished will we truly be able to say that the declaration of the first article - that ‘Italy is a democratic Republic founded on work’ - corresponds to reality. Because until that time there is no opportunity for every man to work and study and to draw with confidence from his own work the means to live as a man. One cannot say that our Republic is founded on work, nor can one even say that it is democratic because a democracy in which there is no substantive equality, in which there is only equality of rights, is a democracy that is purely formal. It is not a democracy in which all citizens are truly given the chance to contribute to the life of society, to bring their best contribution. Nor is it a democracy in which the spiritual forces of all citizens are empowered to contribute to this continual progress of all society. And so you understand by this that our Constitution is in part a reality, but only in part is it a reality. In part, it is still a program, an ideal, a hope, a duty of work that must be fulfilled. How much work you have to undertake! How much work stands before you!”

The words of Calamandrei, still so relevant today, entrust to future generations and to Italian citizens the daily task of pursuing the principles of the Italian Republic based on the Constitution, a Constitution based on “hope”, on an “ideal” which - as in 1955 - is still to be fulfilled today.

“That to which Calamandrei called all citizens” says his granddaughter Silvia “is a civic battle, which is fought by fighting indifference.”

According to Calamandrei, the Constitution, democracy, civil rights, the gains made by years of fighting and thousands of deaths, are a “responsibility” which no-one should shirk. “Due to this, one of the offences which committed against the Constitution” she maintains “is indifference to politics - political indifference.”

Calamandrei defined indifference as a “disease” which brings death to democracy and which triggers a drift towards totalitarianism, an ideology whose suffocating nature Calamandrei, like all the founding fathers of that distant 1946, had experienced firsthand.

And so, every day, like in a battle against a threat that can still rise up at any moment, Calamandrei urged everyone to defend the Constitution. And his appeal was directed above all towards the new generations, to us today, to remind us that what was delivered to us is not a simple piece of paper, but a “testament” - a “testament to one hundred thousand deaths”. “Behind each article of this Constitution”, Calamandrei says, “you need to see young people like yourselves, fallen in battle, shot, hanged, tortured, dead by starvation in the concentration camps, dead in Russia, dead in Africa, dead in the streets of Milan, in the streets of Florence; those who gave their lives so that liberty and justice could be written on this paper.” 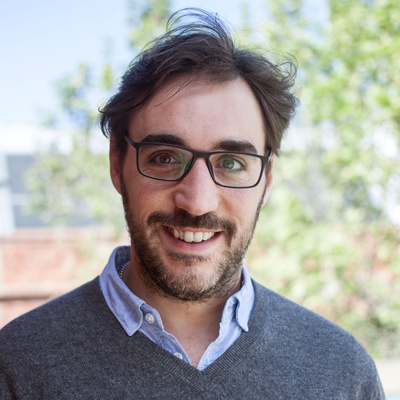