Pisa’s Battle of the Bridge to unfold this weekend

While the Leaning Tower is the attraction that first jumps to mind for most people when they think of Pisa, the Battle of the Bridge is one of the city’s most renowned cultural traditions. 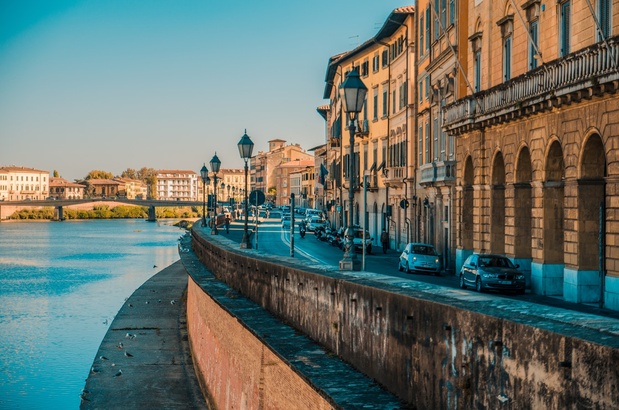 Pisa is home to the age-old Battle of the Bridge 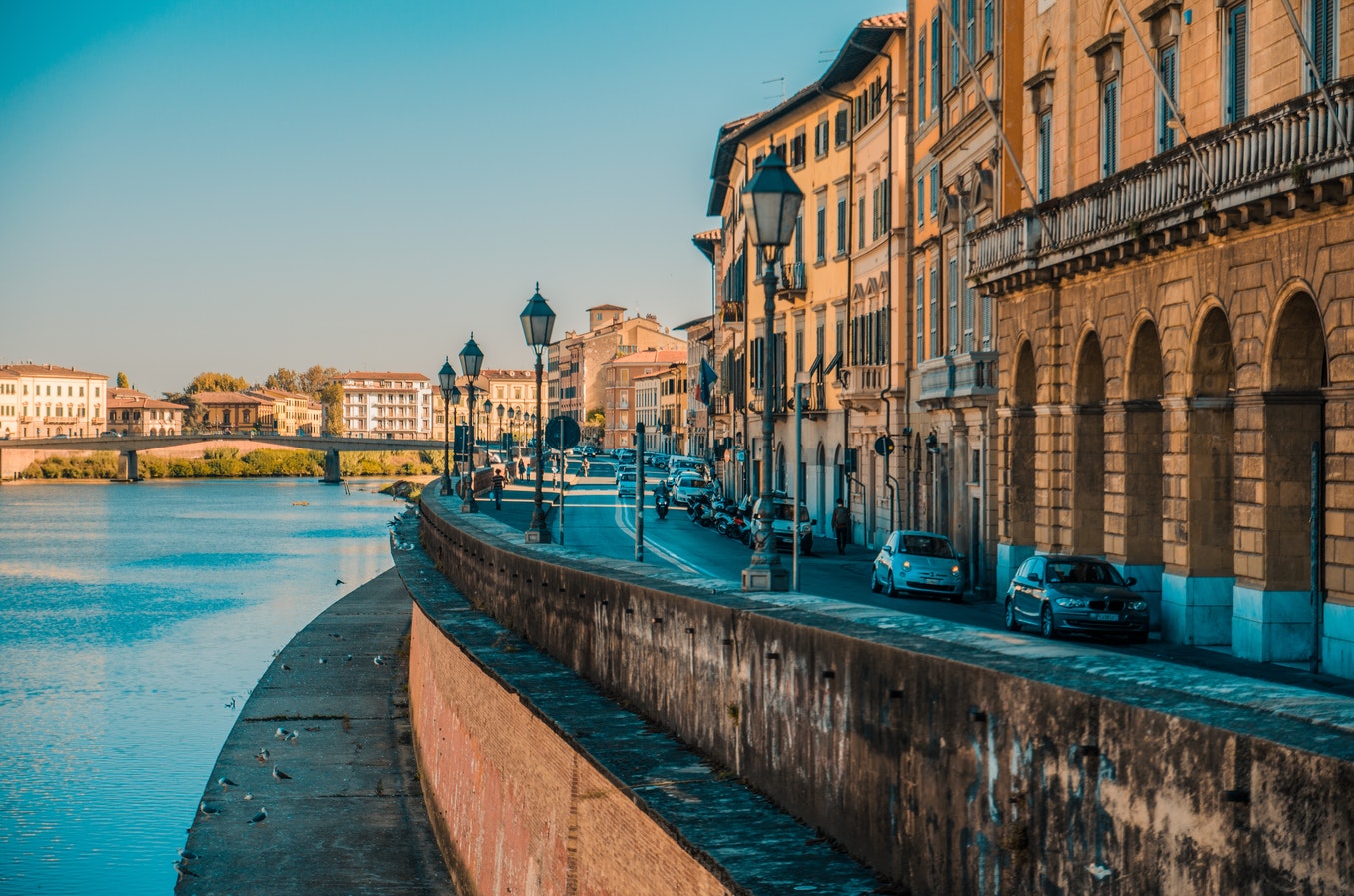 Pisa is home to the age-old Battle of the Bridge

The historic Battle of the Bridge takes place on the last Saturday in June each year on Ponte di Mezzo, one of the bridges that cross the Arno River in Pisa.

The aim of the battle is to conquer the enemy’s side of the bridge by pushing a large iron cart along the rail lines on a track on Ponte di Mezzo into the other team’s territory.

The battle begins when each team “captain” signals that they are ready for the umpire to release the cart’s brakes before the teams try to push the cart over enemy lines.

Team members aim to push the iron cart over the bridge by leaning backwards on a padded post which is attached to their side of the cart as well tied to the team member themselves by a belt.

The two teams that consist of 20 participants fight a total of six battles during which they try to gain the most wins.

A win is signalled by the fall of the enemy’s coloured flag once the cart crosses over their side of the bridge.

These brutal battles can last anywhere between a few seconds and 10 minutes depending on the strength of each team.

If they are tied by the end of the night, they will compete in a final tie-breaker battle known as la bella to determine a winner.

The historic battle dates all the way back to the 16th-century mazzascudo, a military reenactment in Pisa during which locals dressed in Spanish armour and, armed with clubs and shields, would compete against one another in two teams to conquer a bridge which was also occupied by the enemy.

The first official Battle of the Bridge was recorded in 1568, when the Ponte di Mezzo was called Ponte Vecchio.

Back then, more than 60 soldiers were part of each team.

Multiple changes have been made to the game’s rules since the 16th and 18th centuries, but the annual event has been overseen by the Battle of the Bridge Foundation since 2007, who have continued to promote the most modern version of the game which appeared in 1935.

The game has been suspended and changed many times throughout its history.

The modern adaptation that we see today was halted by the demolition of the Ponte di Mezzo during World War II.

It reemerged and was cancelled again during the 1960s before resuming in 1981 and continuing today.

While the Battle of the Bridge only lasts for one night, preparations and training are a year-round ordeal for participants.

Before the battle begins, a parade of more than 700 people dressed in traditional Spanish armour and led by the two fighting teams lines the bridge and surrounding Lungarni, the streets along the Arno River.

This year’s Battle of the Bridge takes place on June 29 and is a must for those visiting Pisa during this time of year. 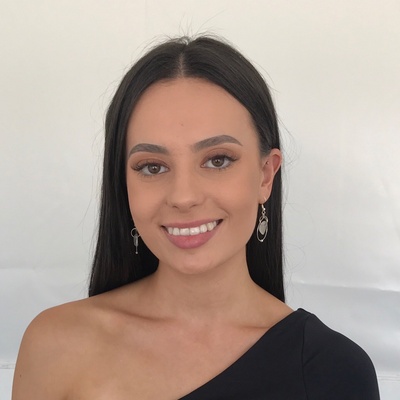 Olivia Jenkins is studying a Bachelor of Arts with a major in Journalism and a Diploma in Italian at Monash University.