Italian financial police on Wednesday declared that they have shut down illegal TV streaming platform Xtream Codes, as part of a Europe-wide operation targeting illegal TV and video streaming services. 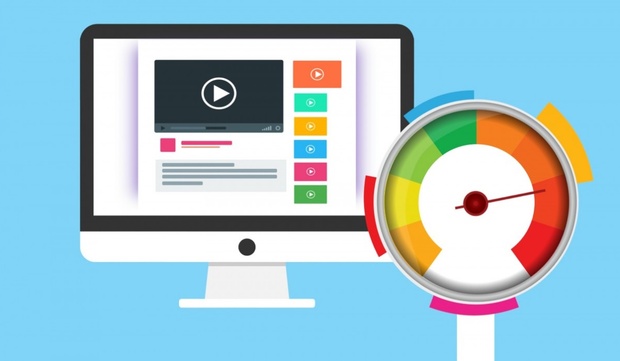 The operation is part of a clampdown on illegal IPTVS which allow free use of satellite channels for a fee. (Photo: ANSA) 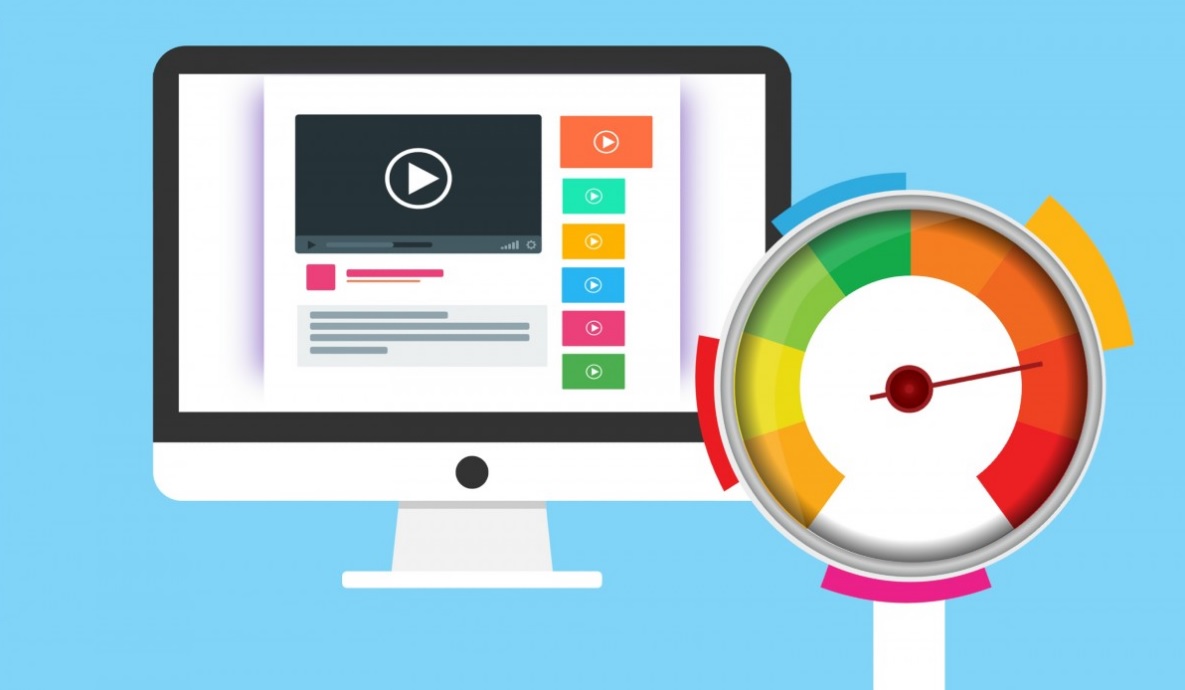 The operation is part of a clampdown on illegal IPTVS which allow free use of satellite channels for a fee. (Photo: ANSA)

At the time of the shutdown there were 700,000 users connected to the platform, with a potential of 5 million total users who, with a €12 subscription fee, have access to all paid TV services such as Sky, Dazn, Mediaset, Netflix and Infinity.

The operation was issued by the Naples Public Prosecutor’s Office, and was coordinated alongside EU agencies Europol and Eurojust as part of the clampdown on illegal Internet Protocol Television (IPTVS), which allow free use of satellite channels for a fee.

Users of Xtream Codes risked fines between €2500 and €25,000 and have now been blocked from the site.

Inventor and manager of the Xtream Codes platform Christos Papaoikonomu was found to be in possession of over €100,000 in cash, and was promptly arrested in Thessaloniki, Greece during searches made by the Italian financial police in collaboration with the Greek police.