Politics, climate change and the media in action with Dr Benedetta Brevini

On Tuesday, September 24, Senior Lecturer in Communication and Media at the University of Sydney, Dr Benedetta Brevini, will speak on post-truth politics and their progressive domination of media and political discourses, with a focus on climate change and the Adani Carmichael mine. 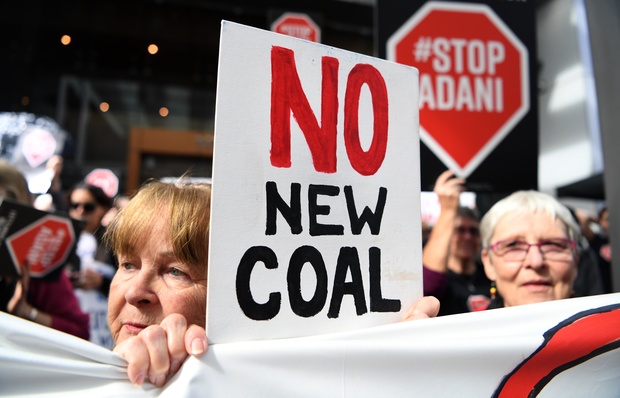 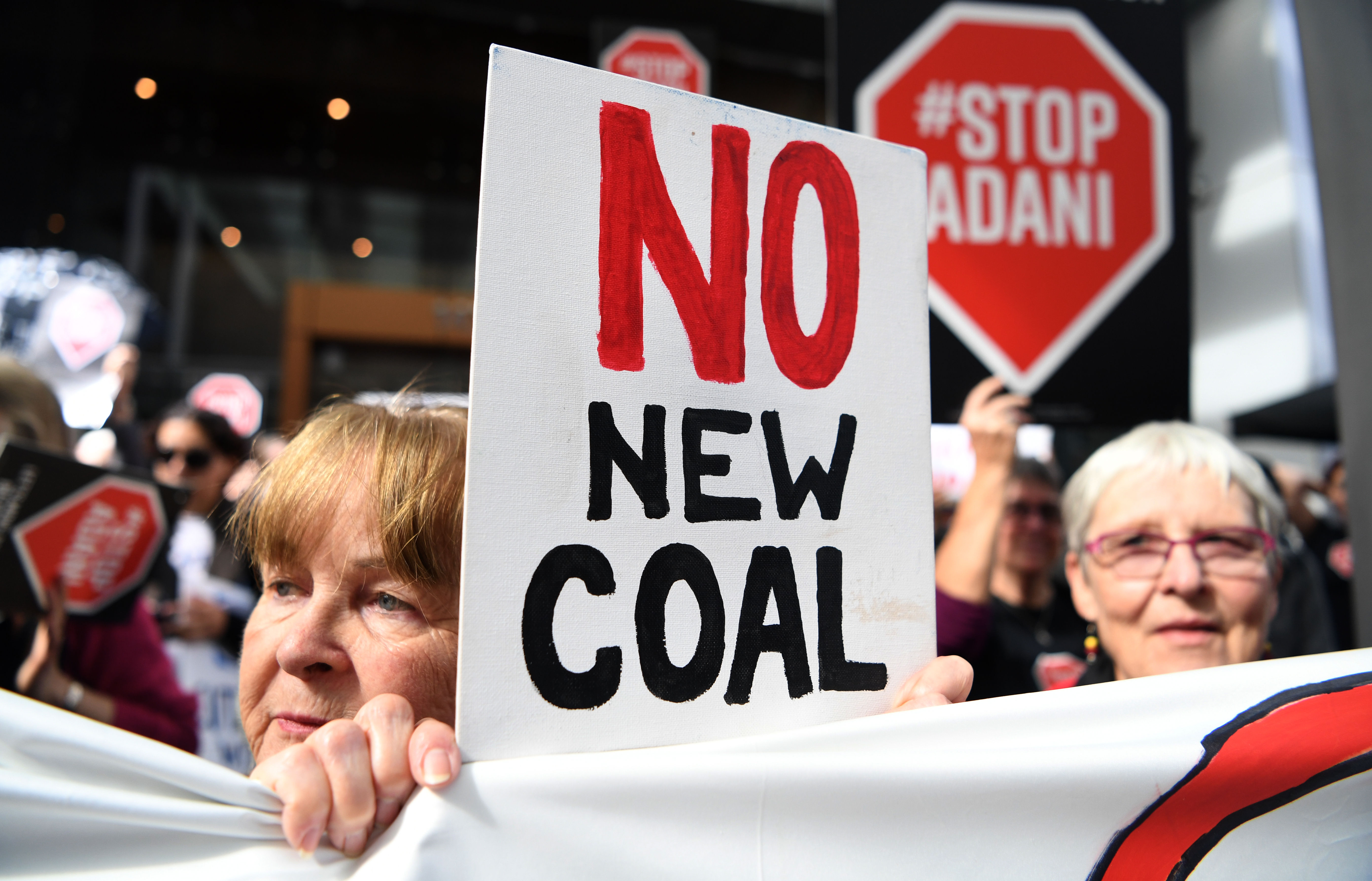 Brevini, an experienced journalist who has worked in Milan, New York and London for CNBC and RAI, researches and investigates relations between communications, politics, power and inequality.

In an article published by The Conversation, Brevini and co-author Terry Woronov discuss a “post-truth world” in which “objective facts are less influential in shaping public opinion than appeals to emotion and personal belief”.

Brevini and Woronov argue that “truthiness” (opinions which are not true but which the speaker wishes were true) is rampant in relation to the debate about the proposed Adani Carmichael mine in central Queensland.

According to Brevini and Woronov, discussion surrounding the coalmine does not appear to come down to facts, but is rather influenced by three distinct traits in discourse which show truthiness at work.

Firstly, there is an appeal to emotion and a logic of “gut feeling”, with Abbott’s controversial declaration at the opening of the Caval Ridge Mine in Central Queensland in 2014 that “coal is good for humanity, coal is good for prosperity, coal is an essential part of our economic future, here in Australia, and right around the world” a notable example.

Secondly, the practice of truthiness creates doubt about facts or reverts to lying.

Brevini points out that Queensland Federal MP Michelle Landry has claimed that the mine will offer up to 10,000 new jobs, while Jerome Fahrer, who prepared an economic assessment of the Carmichael mine for Adani, admitted in court that it will create an average of 1464 direct and indirect jobs over the life of the project.

The third component of truthiness is the practice of “smearing without evidence”.

Brevini and Woronov say that opposition to the mine has been continually reframed as “a form of terrorism based in illegal acts”, a claim which has no basis in truth.

These elements of truth-telling in relation to climate change will be discussed by Brevini as she speaks on the pivotal role of the media in addressing and communicating the science and politics of climate change.

Brevini co-edited a collection entitled Climate Change and the Media: Volume 2, with Justin Lewis in 2018.

Hear her speak at The Dante Alighieri Society in Sydney CBD on Tuesday, September 24, at 6:00 pm.