Preserving the future of Friulian culture

‘My Nonni’ is an initiative of the Fogolâr Furlan NSW committee and the ‘Sot La Nàpe’ magazine editorial group, which seeks to inspire the younger generations to tell their grandparents’ migration stories. 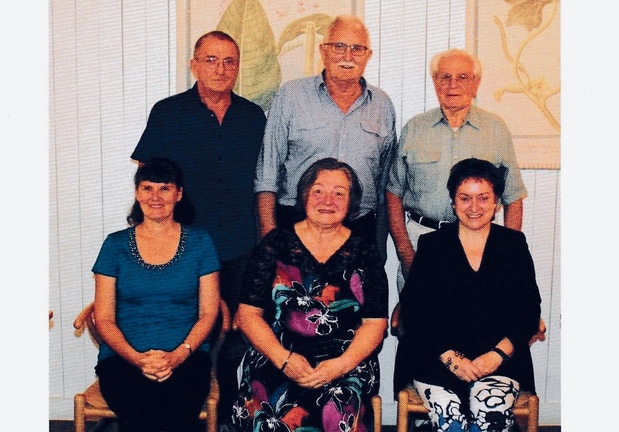 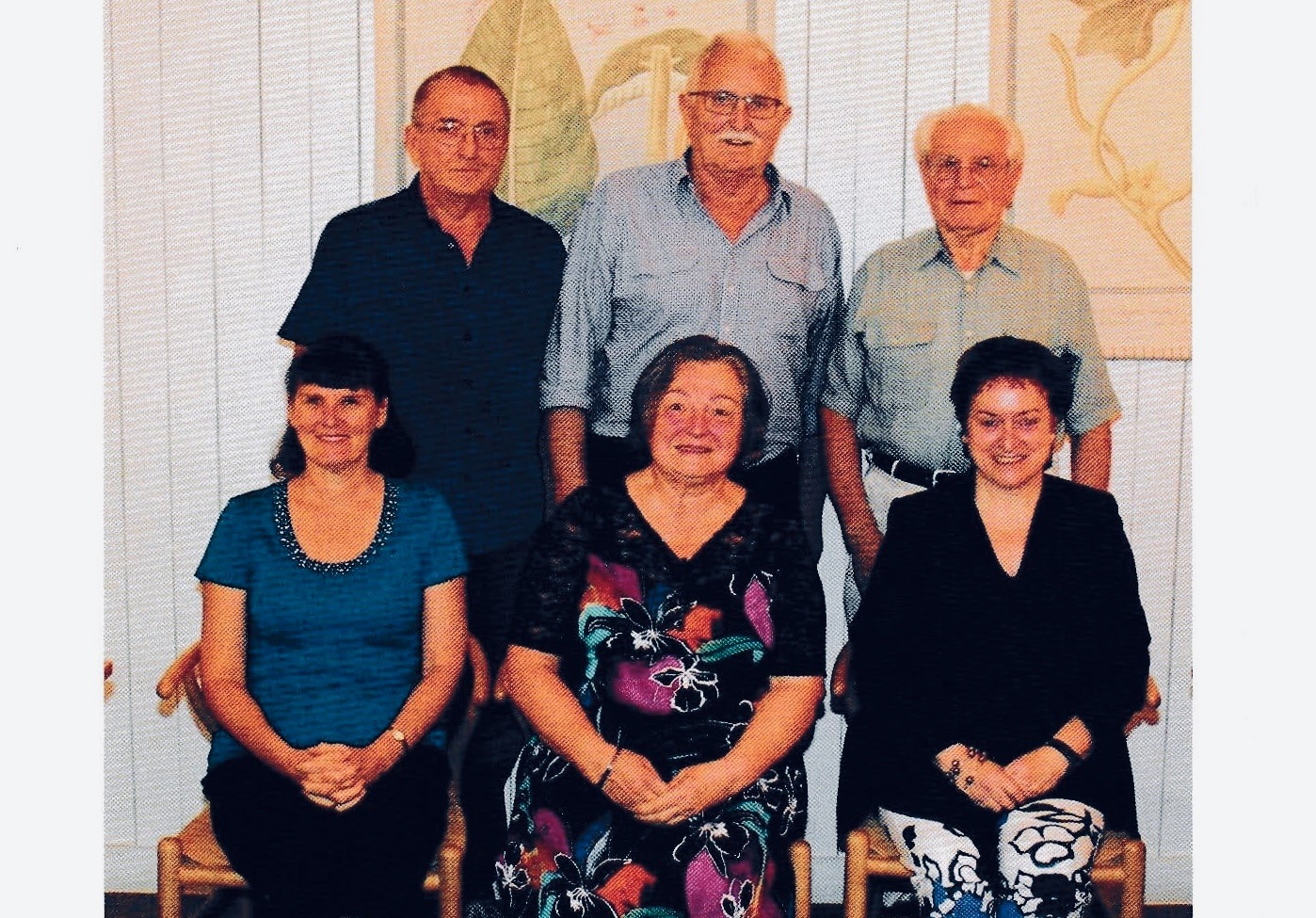 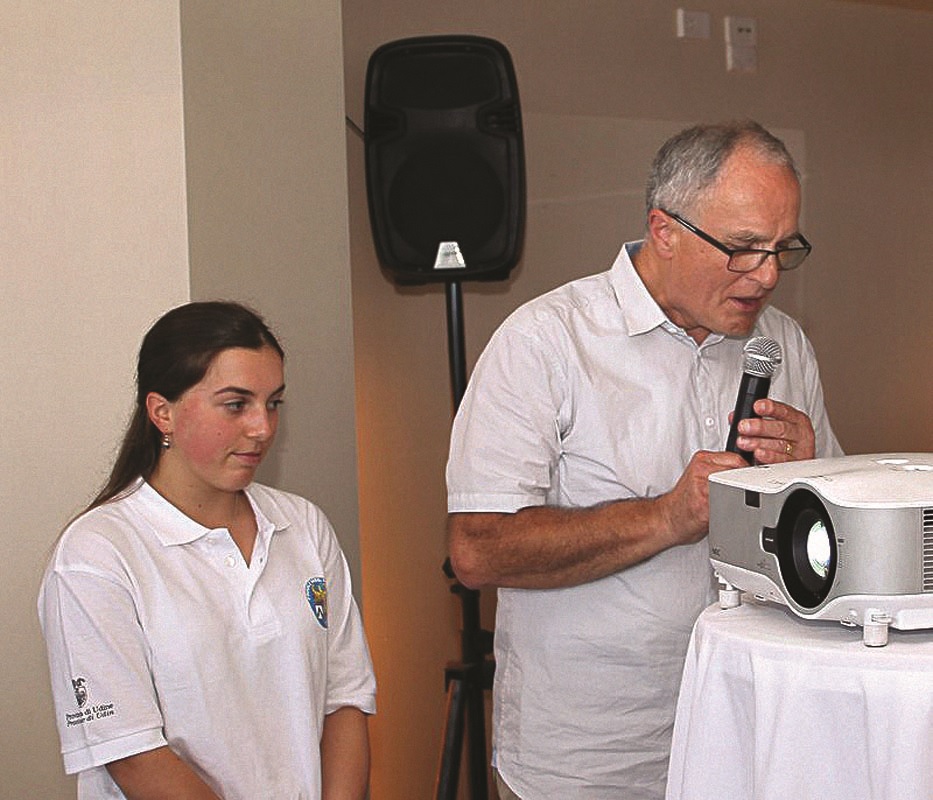 “It is a personal project,” John Colussi, editor of Sot La Nàpe and committee member of Fogolâr Furlan NSW, said.

“It is not intended for the grandchildren to write a book which is going to end up on a shelf, or in a library.

“Ultimately [the grandchildren] are answering the question: Who am I?”

Colussi said that although the project was officially launched by Fred Martin, president of Fogolâr Furlans Australia, and his granddaughter Gabriella, the idea to commence this nationwide project was actually his.

At the meeting of the Presidents of Fogolâr Furlans of Australia, which took place in Adelaide last October, Martin told the story of his granddaughter’s curiosity for her Friulian background, which resulted in the creation of a book entitled The Story of my Nonno Freddy’s Immigration.

“When Fred showed that book last October at the meeting of the presidents of the Fogolâr Furlans, I was absolutely taken by it and I said to him, ‘Why don’t we make it a project Australia-wide?’

The project was officially launched by Martin and his granddaughter on March 24, at the celebration of Friuli and Carnia Day, held in Brighton le Sands.

Friuli and Carnia Day is a commemoration of the declaration of independence of Friuli, under the Patriarchate of Aquileia in 1077.

At the launch, Martin said that the project was inspired when Gabriella, then in Year 6, was asked to produce a collage of photos and anecdotes on a member of her family, and she did it on him, her nonno.

“Initially she was going to produce a poster but then as she gathered material, she decided to turn it into an eventual 22-page book, using a publishing program that she found online,” he said.

“I have always taken the opportunity to talk to my grandchildren about my origins, their roots in Fruili, and I suppose this seed must have stirred something in Gabriella, who happens to be the first-born of my eight grandchildren.”

Martin said he was pleasantly surprised when he was gifted the book on his birthday.

“It swelled my heart with warm emotions to see that a grandchild of mine had absorbed and documented some of my sentiments and stories of my beloved paese, Friuli,” he said.

Colussi explained that the project is innovative because it transfers the question of cultural heritage onto the younger generations.

The grandchildren ask the questions which they want to answer; it’s from their point of view.

The project may be a book, collage or video.

The project has been promoted as a personal task in Sot La Nàpe, the magazine of Fogolâr Furlan NSW, although Colussi mentioned that if they find a number of doers, they may put together an exhibition and take it around Australia.

Sot La Nàpe and Fogolâr Furlan NSW were set up by Angelo Donati, after the cessation of activities of Fogolâr Furlan Sydney, caused by the amalgamation with Mounties, a sports club in Mt Pritchard, in 2012.

Donati said that the reason for giving life to Fogolâr Furlan NSW and its magazine was to spread Friulian Culture in all its manifestations and to reach out to the new generation of Friulians born in Australia, or recently migrated.

The magazine, which is now Australia-wide, is an instrument of communication and discussion available to everybody and which has been vital in realising these goals.

‘My Nonni’ is the most recent step forward in preserving the future of Friulian culture.

“Finally it has reached a point that Angelo wanted it to reach,” Colussi said.

“Within our community, the whole idea is to try and maintain the concept, idea, and presence of Friuli, in the same way that we are not afraid to proclaim that we are Italian.”