Presidents Trump and Mattarella meet at the White House

US President Donald Trump met with Italian President Sergio Mattarella on Wednesday to discuss pressing issues such as the tariff war and tensions in the Middle East. 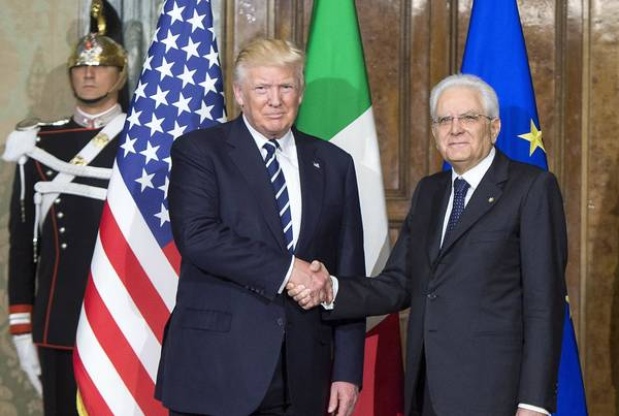 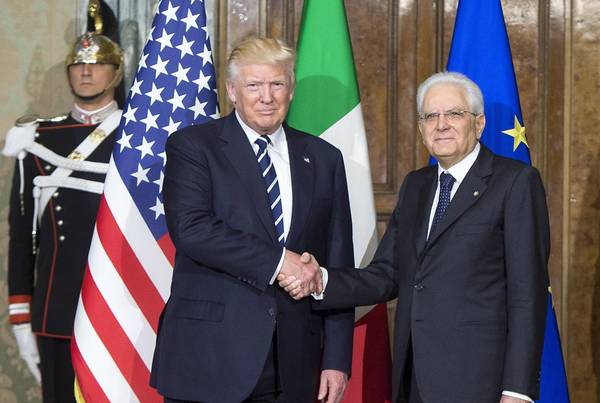 As the two leaders met, Trump voiced confidence that his country could not lose a tariff war with the European Union.

The Trump administration plans to impose punitive tariffs on up to US$7.5 billion worth of EU goods starting Friday, following a World Trade Organization ruling that European company Airbus received illegal subsidies.

In a press conference at the White House after meeting, Mattarella said trade tensions were to the benefit of no one and described tariffs as “counterproductive”.

Mattarella called on the two sides to meet and try to work out their differences.

“There may be tariffs in six months’ time concerning the subsidies given to Boeing,” Mattarella warned through an interpreter.

“This is a mere race between tariffs and mutual tariffs.”

Also in the press conference, Trump urged Italy to increase its defense spending.

Trump said Italy is spending only 1.1 per cent of its gross domestic product on defense, short of a goal set by NATO allies during the Obama administration of spending 2 per cent.

The two also discussed tensions in the Middle East.

Vice President Mike Pence is set to depart later Wednesday for Turkey to try to negotiate a cease-fire after Turkey began attacking Kurdish fighters and civilians in Syria.

The two leaders did agree on their support for Italian native Christopher Columbus, though.

Columbus Day was on Monday, but some cities and states instead recognise Indigenous Peoples’ Day over concerns that Columbus helped launch centuries of genocide against indigenous populations in the Americas.

“To me, it will always be called Columbus Day,” Trump said. 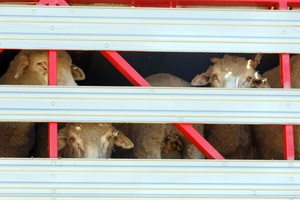