Former Italian prime minister, Matteo Renzi, threatened on Wednesday a showdown in the government over a long-contested judicial reform, but denied speculation he was preparing to quit the fractious coalition. 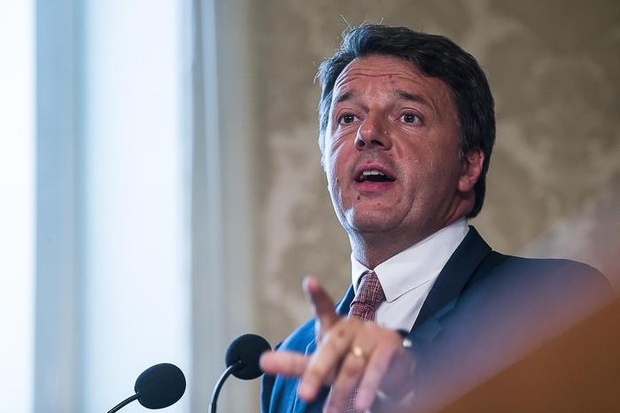 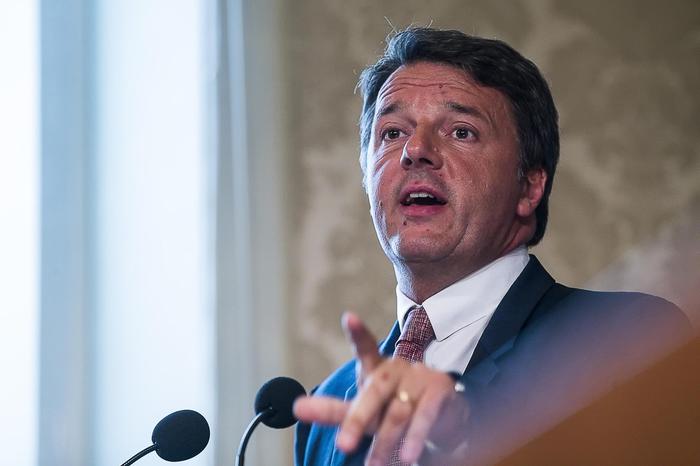 Renzi leads the minority Italia Viva party, which has little support in the opinion polls but has the numbers to bring down Prime Minister Giuseppe Conte’s government in parliament, and is using that leverage to try to gain more visibility.

Renzi played down media reports that he was drafting a list of demands in return for keeping the coalition together.

But he reiterated a threat to try to oust the current justice minister unless he revised an already enacted reform of legal procedures.

“I hope that good sense prevails,” he said on RAI state television, adding that he would move against the minister, who comes from the Five Star Movement (M5S), if he did not propose a solution to the issue by mid-April.

“If (the coalition) wants our votes then they need to accept our ideas,” Renzi said.

Renzi acknowledged that an upcoming referendum on reducing the number of lawmakers, which will almost certainly pass and therefore lead to a new electoral law, meant Italy would be unlikely to hold fresh parliamentary elections before 2021.

He said the government should use this time to work with opposition parties to draw up sweeping constitutional reforms.

This is something he tried to do when he led the government but which ultimately led to his downfall in 2016.