From the last Sunday of Carnevale to the following Tuesday, the Sardinian city of Oristano takes on a medieval feel with “Sa Sartiglia”, a flamboyant three-day feast that culminates in a theatrical joust for which the entire festival is named. 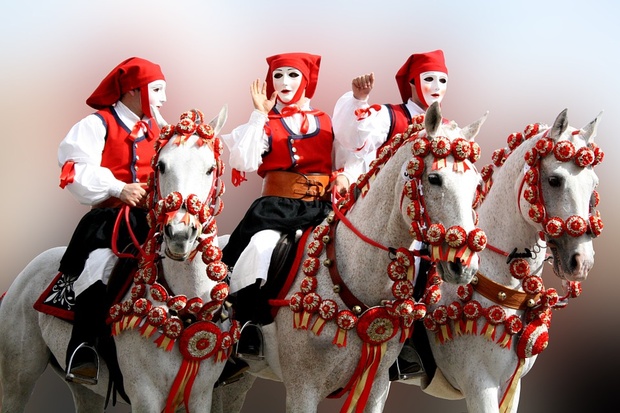 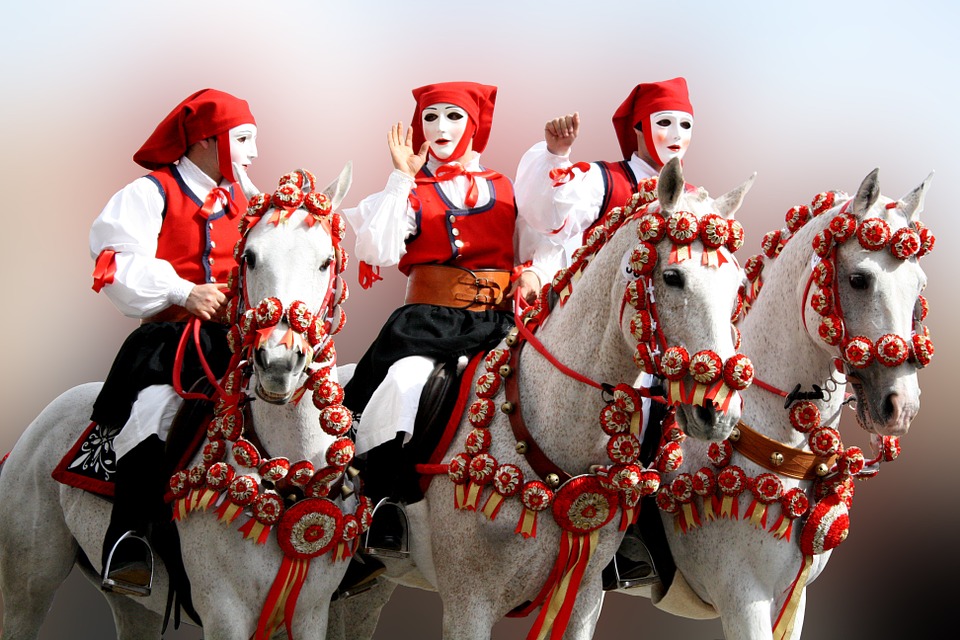 Participants in traditional Sardinian and Spanish costume and white masks perform amazing stunts on horseback and ride elaborately-adorned horses at full gallop to pierce a suspended star in the sartiglia, or ring.

According to tradition, the more holes that are made in the star, the luckier the year ahead will be.

The master of the festival is an arbiter called Su Cumponidori, who is publicly dressed before the events by young girls called Sas Massaieddas.

Su Componidori is androgynous, representing male and female alike, and is considered a demigod sent to bring luck and protect from evil spirits.

Accompanied by costumed drummers and trumpeters, Su Componidori initiates the proceedings riding up and down and blessing the sanded track, the contenders and the audience alike with a bouquet of violets.

Some believe the annual festival has its roots in 11th-century Saracen tournaments. 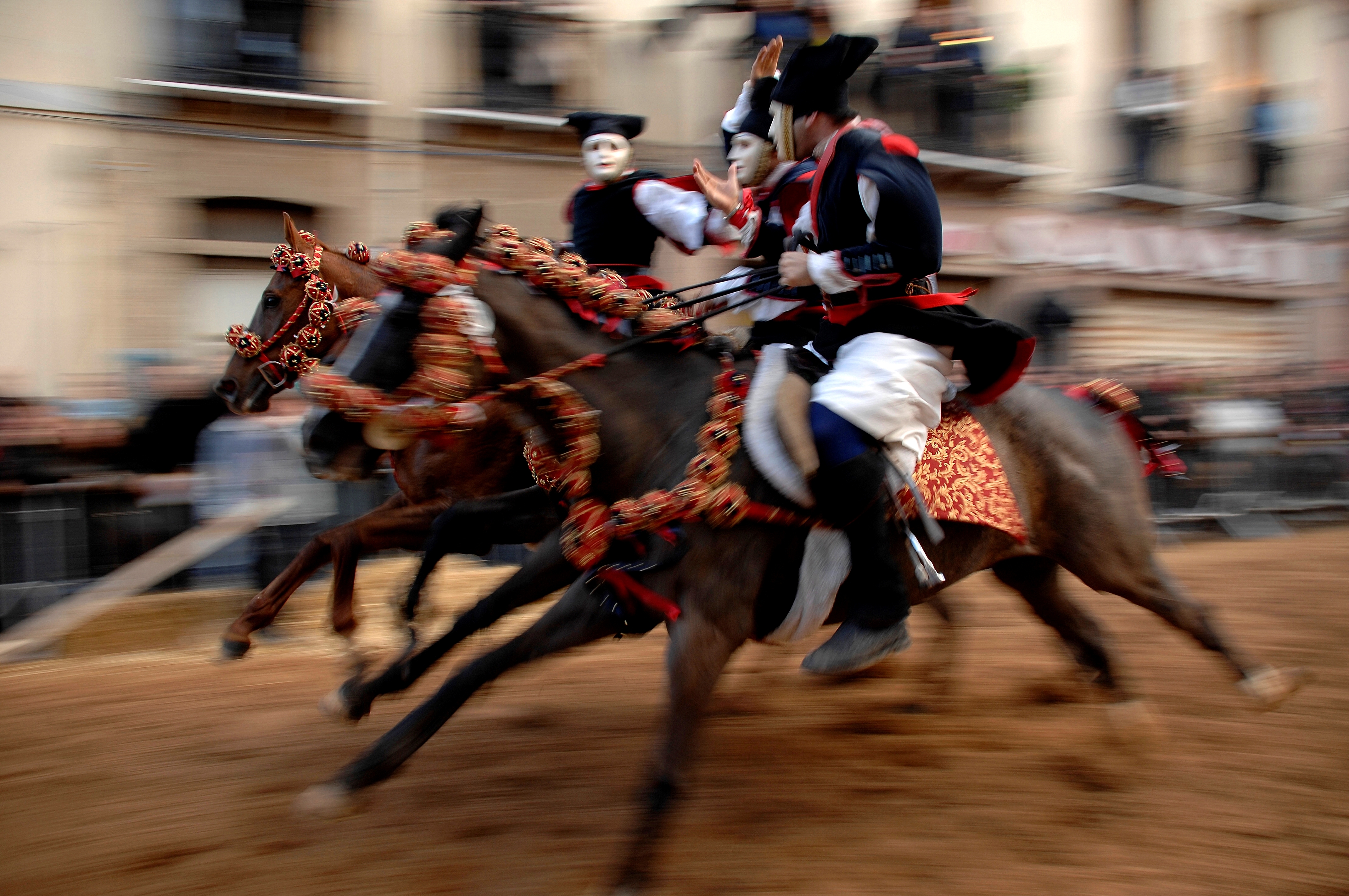 Then there are those who say it’s much older – a pre-Christian Rite of Spring – while others maintain it’s a purely Spanish import (a similar festival, La Sortilla, is held annually on the island of Menorca).

Either way, the celebrations became more theatrical and linked with Carnevale in particular during Spanish rule.

The main events take place on the last Sunday before Lent and the following Tuesday (Shrove Tuesday), staged by the guilds (gremi) of San Giovanni and San Giuseppe (respectively representing the farmers and carpenters).

Elsewhere in town, you can watch Le Pariglie – hair-raising horseback stunts, with prizes awarded to the best performances.

In the evenings, singing and traditional dancing take place in the town’s piazzas, and on the Monday between the two main events, Sa Sartigliedda is dedicated to younger riders mounted on the miniature horses of the Giara di Gesturi plateau in the centre of the island.

The festival attracts huge crowds and promises a creepy yet captivating cultural experience like no other. 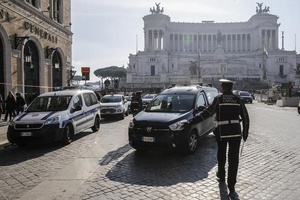 Interventi per 210 giorni in piazza Venezia a Roma. 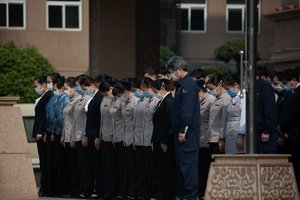 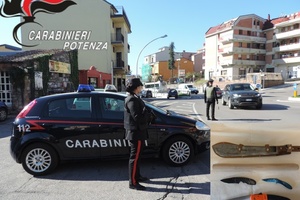 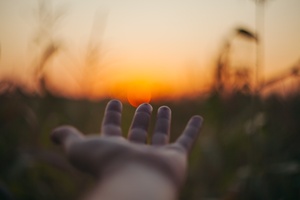 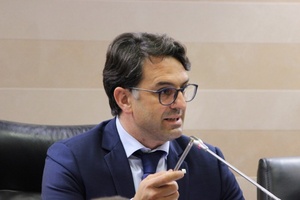 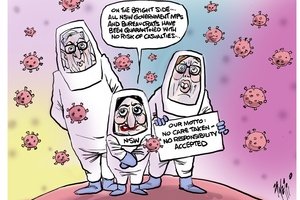 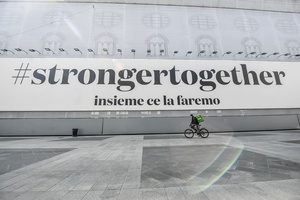 Italy on Sunday recorded its lowest daily death toll from coronavirus in over two weeks and saw the number of intensive care patients drop for the second day in a row. 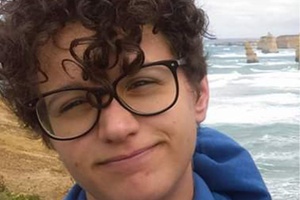 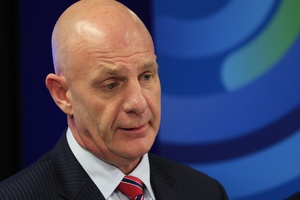 Two more cases of coronavirus in Tasmania have been linked to a cluster at a hospital in the state’s north-west.