While May 1 is Labour Day in Italy, it also marks the start of a very special festival on the southern island of Sardinia: the Festa di Sant’Efisio to honour the martyred Saint Ephysius, who saved the city of Cagliari from the Plague in the 17th century. 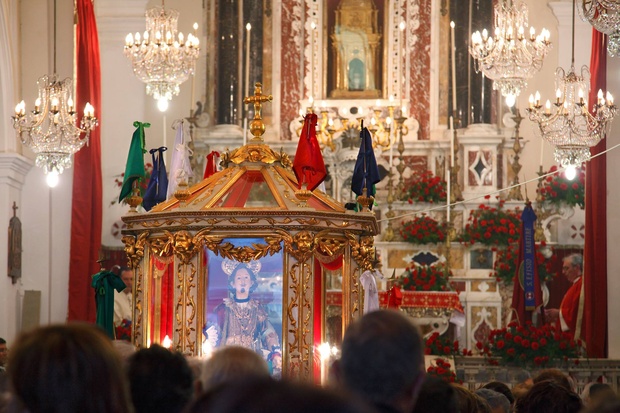 In this large and colourful four-day procession, the statue of Saint Ephysius is carried on a 17th-century gold-plated coach drawn by oxen from the church in Stampace, the site where the saint was imprisoned before he was beheaded. (Photos: Facebook/Festa di Sant’Efisio) 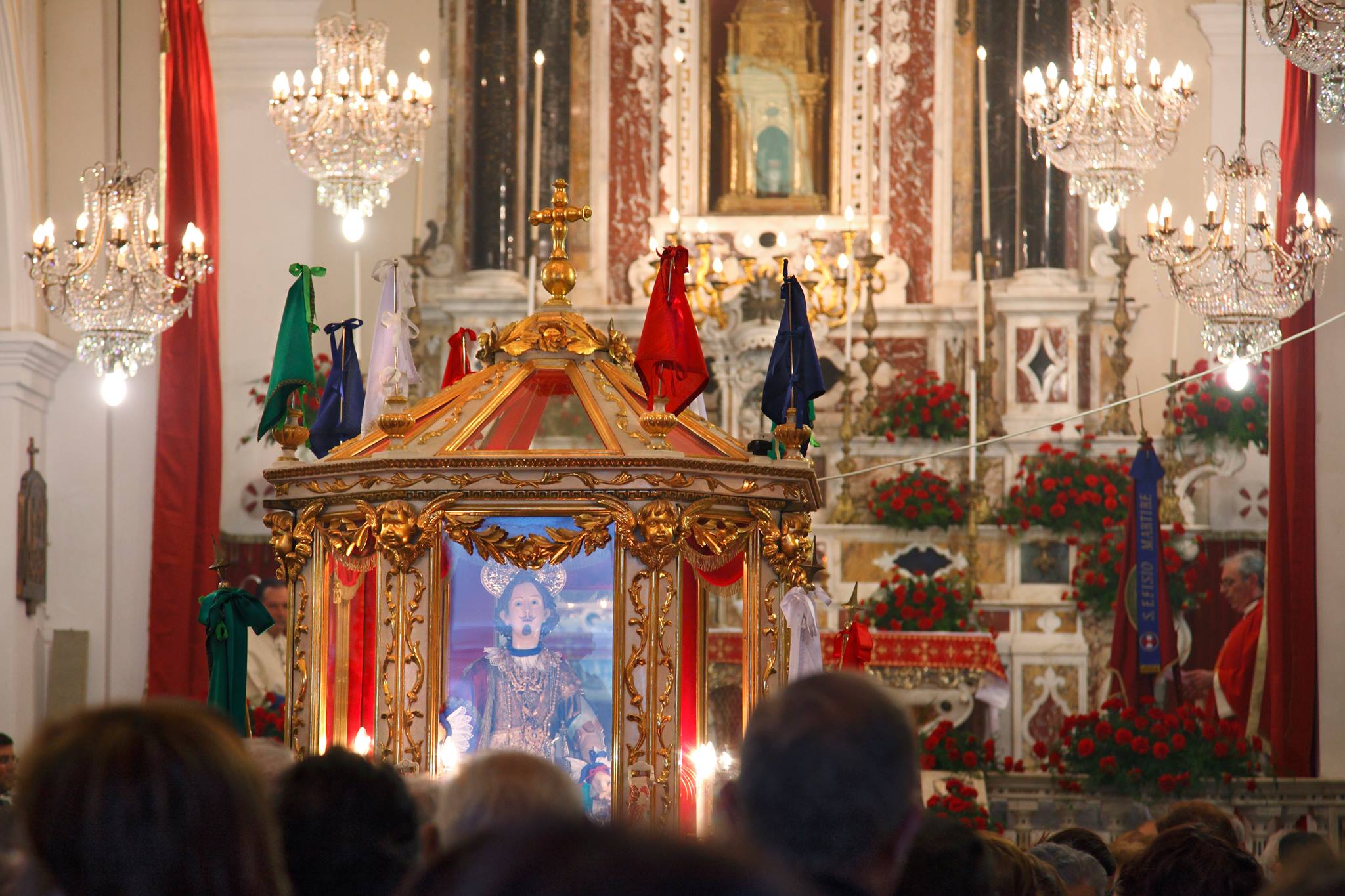 In this large and colourful four-day procession, the statue of Saint Ephysius is carried on a 17th-century gold-plated coach drawn by oxen from the church in Stampace, the site where the saint was imprisoned before he was beheaded. (Photos: Facebook/Festa di Sant’Efisio)

Taking place from May 1 to 4, and covering several towns, the event is one of the largest and most colourful religious festivals in the world.

The celebration is based around a procession which starts from the island’s capital city of Cagliari and travels to the town of Nora and back, paying homage to the saint.

So why do locals dedicate four days a year to Saint Ephysius?

Ephysius was a Roman commander who had been sent by Emperor Diocletian to suppress Christianity in Sardinia.

However, upon his arrival on the island, he experienced what’s described as an epiphany and converted to Christianity.

In AD 303, he was imprisoned in Cagliari, and shortly after he was tortured and beheaded by the Romans on the beach of Nora after refusing to deny his newfound Christian faith.

Centuries later, in 1652, Sardinia was devastated by the Plague and a staggering portion of the population died as a result.

In their desperation, locals turned to Saint Ephysius in order to try to free the island of the disease.

After pleading with the martyred saint to rid the city of the Plague, residents of Cagliari were granted their wish: by 1656 the Plague was over, and the pledge the locals had made to carry a statue of Saint Ephysius through the streets of Cagliari every year has been met ever since. 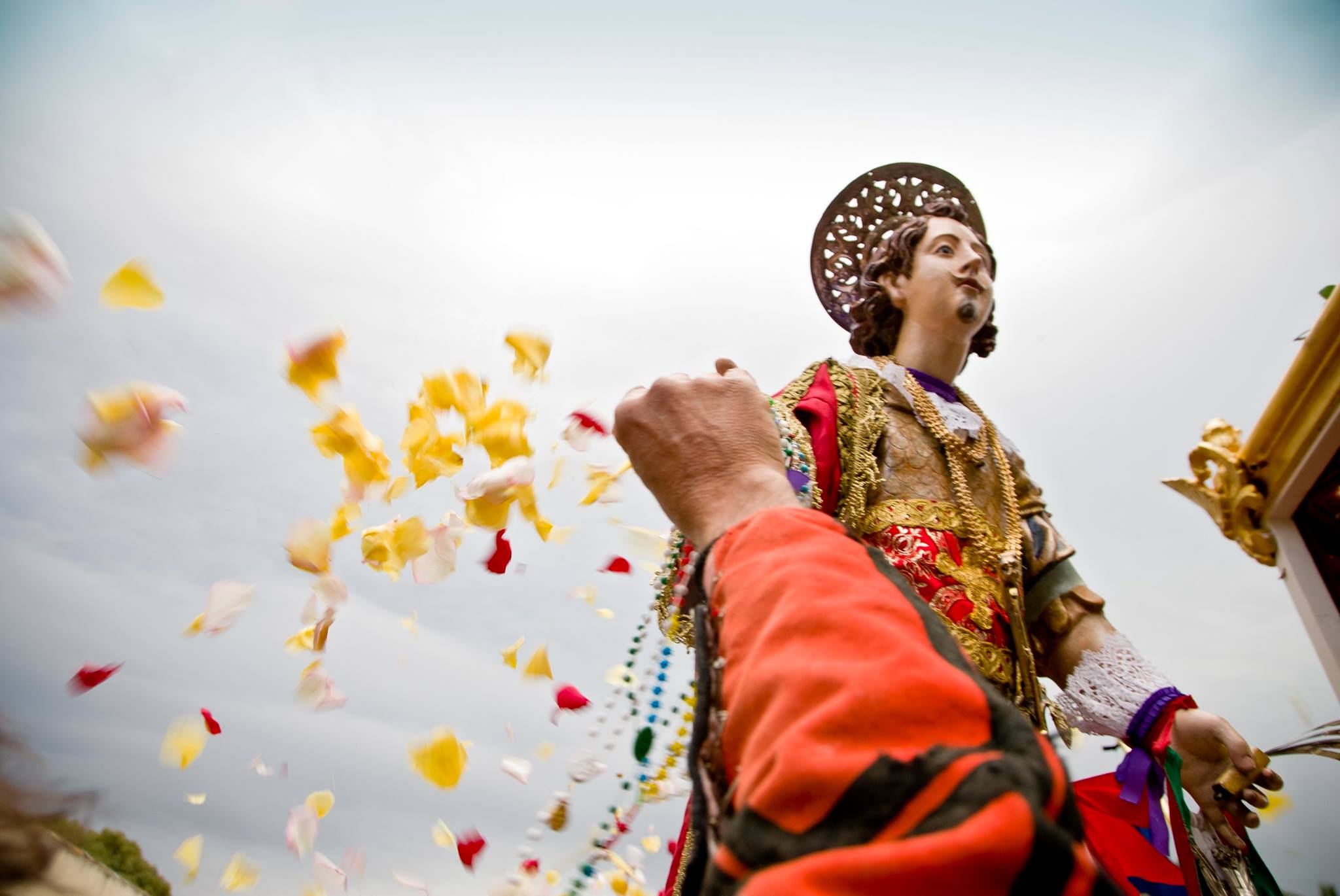 In this large and colourful four-day procession, the statue of Saint Ephysius is carried on a 17th-century gold-plated coach drawn by oxen from the church in Stampace, the site where the saint was imprisoned before he was beheaded.

The statue passes through the flower-lined street of the city’s Via Roma and is greeted by sirens of the port’s ships.

The procession then travels around the Gulf of Cagliari through the towns of La Maddalena, Su Loi, Sarroch, Villa San Pietro and Pula, until it arrives in Nora, where Sant’Efisio was killed.

It then makes its way back to its starting point.

The coach is accompanied by the guardiania, who wear black top hats and tails, and the music of launeddas, or traditional Sardinian woodwind pipes.

The thousands of locals who participate in the occasion dress in their village’s traditional clothing, and even the horses and oxen used to transport elaborate carts are dressed to the nines. 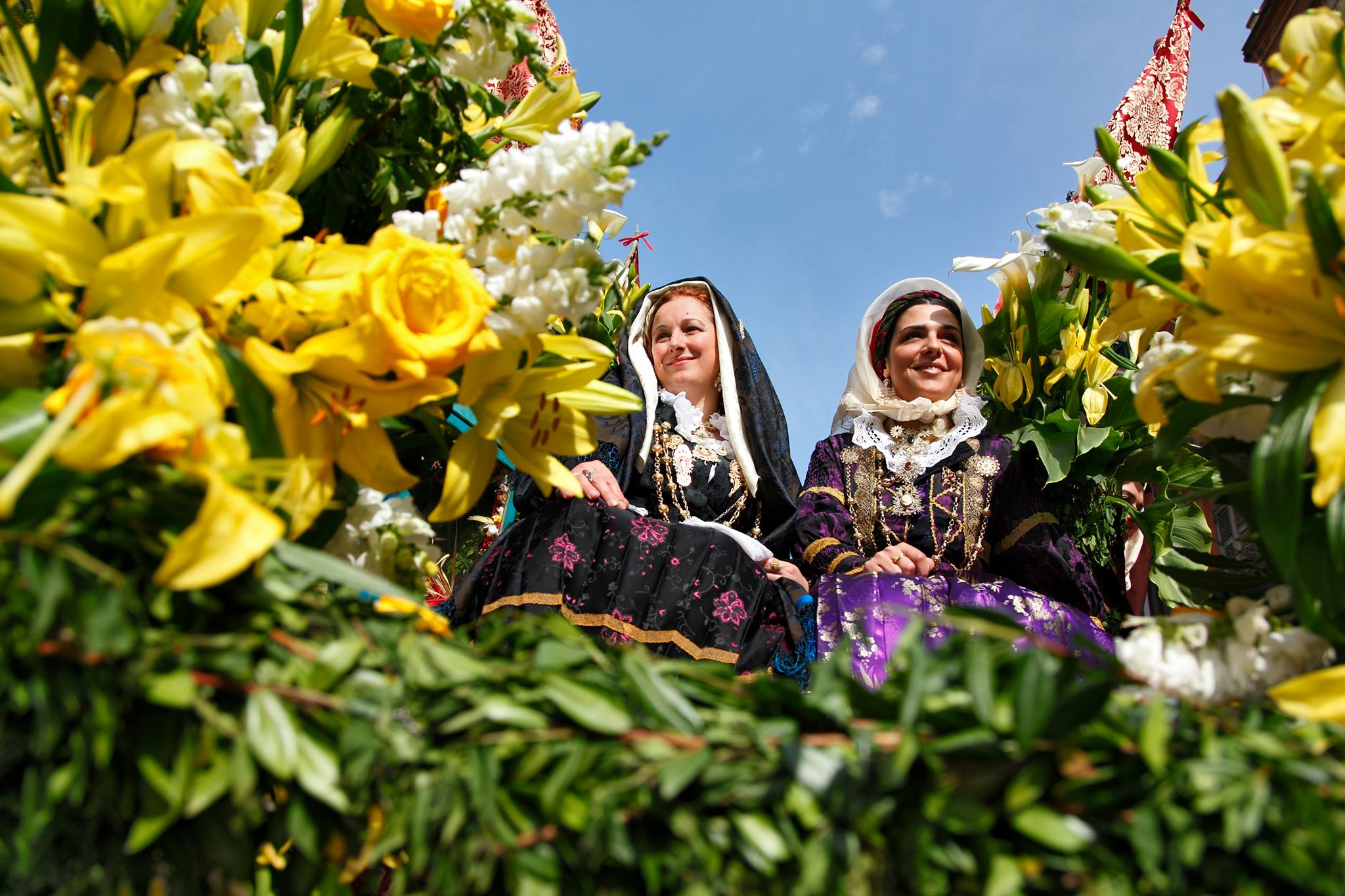 These four days of festivities are a must if you find yourself in Sardinia at the start of May.