The Senate has rejected League leader Matteo Salvini’s proposal to vote immediately on the motion of no-confidence in Prime Minister Giuseppe Conte. 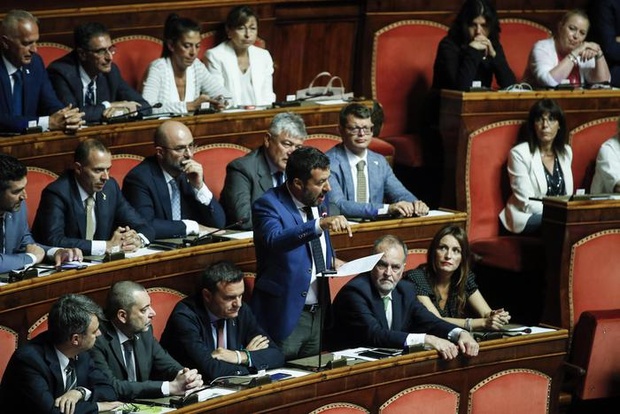 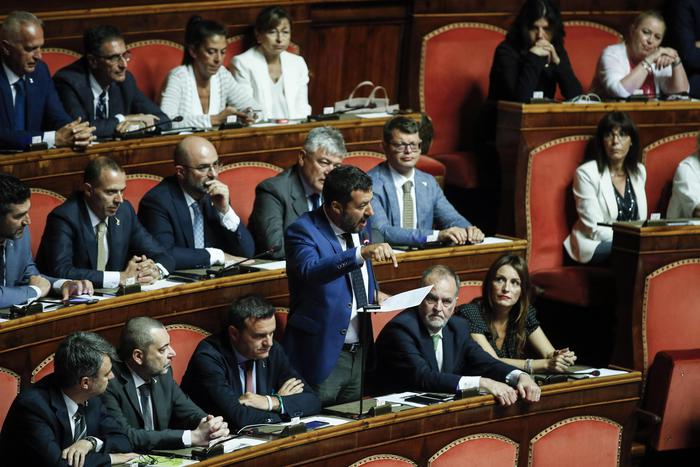 The Senate had received the request from Salvini to hold an immediate vote on Tuesday, August 14, on the motion of no-confidence in Conte, which the League party put forward last week.

The League’s former ally , the Five Star Movement (M5S), the centre-left Democratic Party (PD), left-wing party Free and Equal (LeU) and independents all voted against the proposal for an immediate vote.

Former PD leader Matteo Renzi spoke out against “giving alibi to anyone wishing to break free of the agreements which the Palazzo Madama board make possible”.

Palazzo Madama is the seat of the Italian Senate in Rome.

In blocking the proposed changes to the calendar presented by the far-right party, the Senate has thus indirectly confirmed that Conte will instead present to Palazzo Madama next Tuesday, August 20 to begin procedures on the motion of no confidence.