Seven-year-old JJ Pantano reaches the semi-finals of America’s Got Talent: The Champions

Just months after pint-sized comedian JJ Pantano won the coveted Golden Buzzer on Australia’s Got Talent, the seven-year-old has taken America by storm. 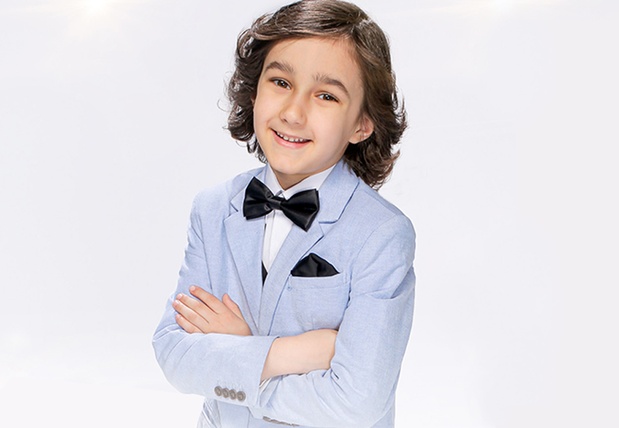 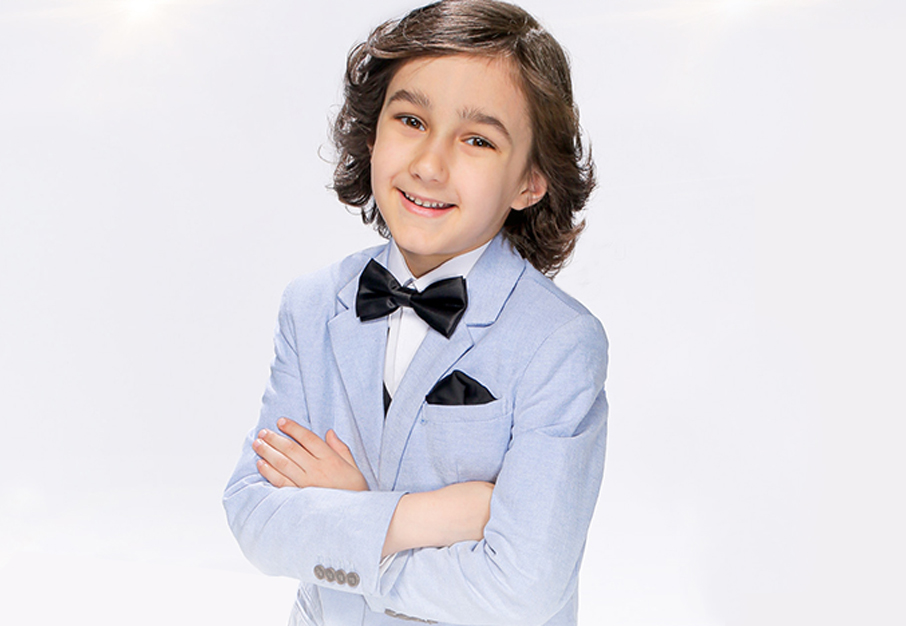 After having the whole of Australia in stitches with his comedy act in August, JJ was invited to appear on America’s Got Talent: The Champions with judges Simon Cowell, Heidi Klum, Howie Mandel and Alesha Dixon.

America’s Got Talent: The Champions brings together 40 of the best Got Talent acts from around the world, all handpicked to compete for the ultimate title of Champion.

Young JJ said it was a dream come true to be chosen to compete among the best of the best.

“I jumped on my bed for an hour when I found out,” he added.

JJ featured in Tuesday night’s episode of the show, wowing the audience and making it through to the semi-finals on Simon Cowell’s vote.

The youngster said it was incredible to perform on an international stage in front of such a huge crowd.

“It was awesome, and everyone treated me like a rock star,” he exclaimed.

While JJ said all of the judges were “down to earth and lovely”, he was most thrilled to meet Simon Cowell.

“He’s the nicest guy ever.”

It turns out the feeling is mutual, with Simon Cowell voting to get JJ into the semi-finals of the prestigious competition.

JJ’s travels to the US was the first time he’d been overseas – and it was certainly a trip to remember!

While he was there, he got to go to Disneyland and Universal Studios.

“I love Harry Potter, so I spent all day in the Harry Potter section at Universal Studios with mum and dad doing magic,” he said.

And the journey is far from over yet, with a Hollywood agent contacting JJ shortly after his performance on the show.

With dreams to become an actor on the TV or the big screen one day, it seems JJ is heading in the right direction!

I jumped on my bed for an hour when I found out.

It was awesome, and everyone treated me like a rock star.