Sicilian island of Stromboli on alert due to intense volcanic activity

The Sicilian island of Stromboli is on high alert as its volcanic activity has intensified in recent days. 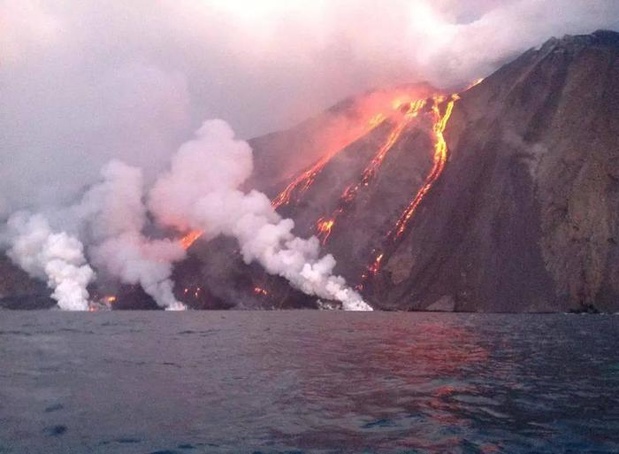 Stromboli has been in almost continuous eruption for the past 2000 years. (Photo: ANSA) 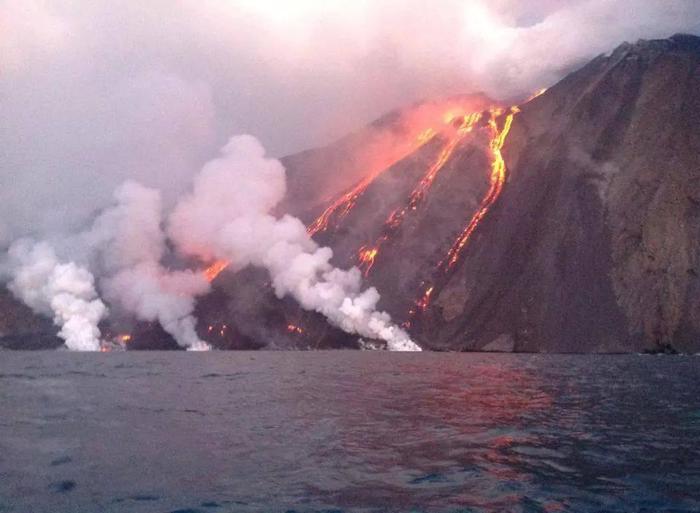 Stromboli has been in almost continuous eruption for the past 2000 years. (Photo: ANSA)

Authorities have defined the volcano’s recent activity as “high level”, as it has begun to spit out fiery volcanic hailstones known as lapilli.

Mayor of Stromboli, Marco Giorgianni, on Sunday banned excursions to the top of the volcano, stating that groups are only permitted to travel 400 metres up the crater until conditions are safer.

Usually, visitors are allowed to travel 900 metres up.

On January 5, a magnitude 3.6 earthquake struck the depths of the Tyrrhenian Sea between Stromboli and Calabria at 3:54 am.

The tremor was felt in the Calabrian towns of Tropea and Ricadi.

Stromboli has been in almost continuous eruption for the past 2000 years.