The “albergo diffuso” is a new type of hotel which has prevented some of Italy’s tiniest towns from becoming ghost villages. 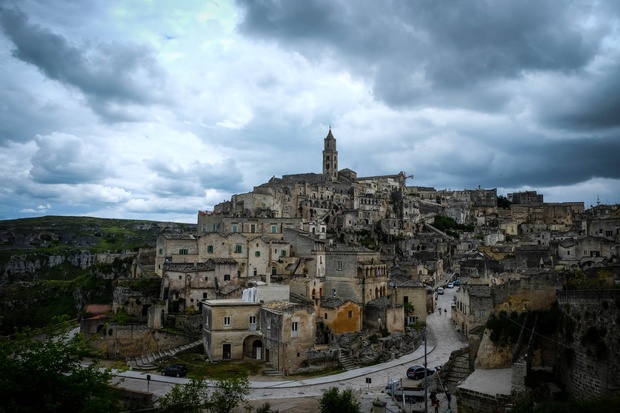 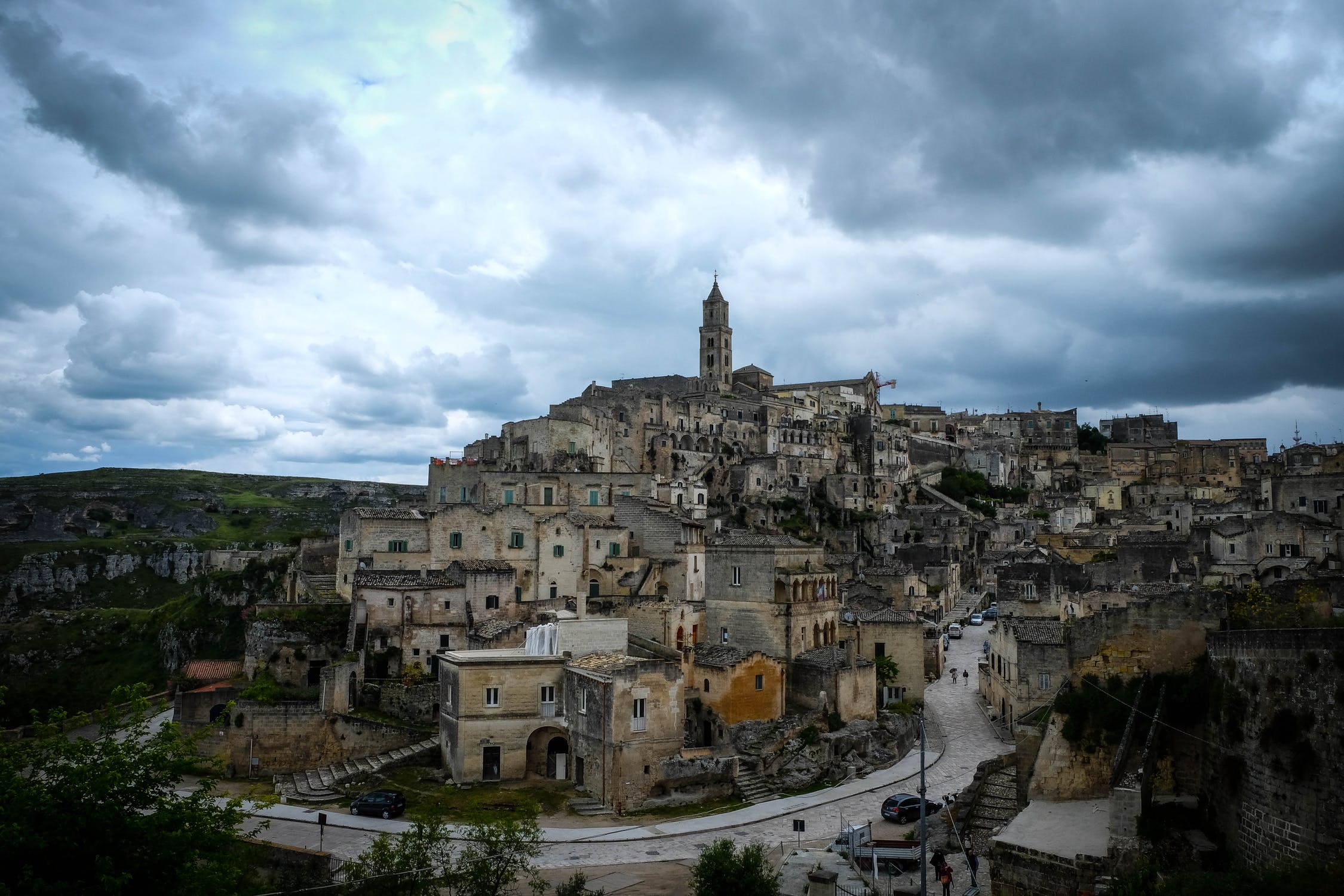 It’s an Italian model for sustainable development, born to save uninhabited houses in the rising numbers of small Italian villages vacated, as people move to cities in search of work or a modern lifestyle.

The revolutionary accommodation was first penned by Giancarlo Dall’Ara, an Italian hotelier and tourism marketing professor who created the National Association of Alberghi Diffusi in 2012.

His policy identified the core components of “scattered hotels”: they cannot occupy new structures, the scattered buildings where they are located should be no more than 500 metres apart, and they must contribute to sustainable socioeconomic development.

Scattered hotels must act in some ways like a traditional hotel, with reception areas, hot breakfasts and other amenities, as opposed to the minimalist Airbnb style.

The aim of these initiatives is to combat de-population through tourism, while creating local jobs in reception, caretaking, cooking, and other areas.

According to a 2016 Italian environmental association report, there are nearly 2500 rural Italian villages that are dangerously depopulated.

Dall’Ara’s alberghi diffusi are innovative in that they allow travellers to travel to remote or rural locations, while reinvigorating that location with life.

Dwindling rural communities are now growing in number worldwide, as populations converge on cities amidst the age of globalisation and digitalisation.

The town of Matera, situated in southern Italy’s region of Basilicata, is one of the oldest continuously inhabited cities in the world, having been populated since the 10th millennium BC.

It is one of the lucky towns now reinvigorated through the presence of alberghi diffusi.

The historical troglodyte centre now plays host to touristic rooms, spread amongst the caves where residents dwelled up until the late 1950s.

In “scattered hotels”, visitors become part of the community by staying in places which retain a strong sense of place and authenticity.

In an interview with National Geographic, Dall’Ara confirmed the economic potential of the new type of hotel.

“For people who don’t really like to stay in hotels, this is an ideal alternative,” he said.