Campione d’Italia, a tiny Italian enclave located in Switzerland, was returned to Italy and the EU’s customs union last Wednesday, raising concerns among residents accustomed to the enclave’s special status. 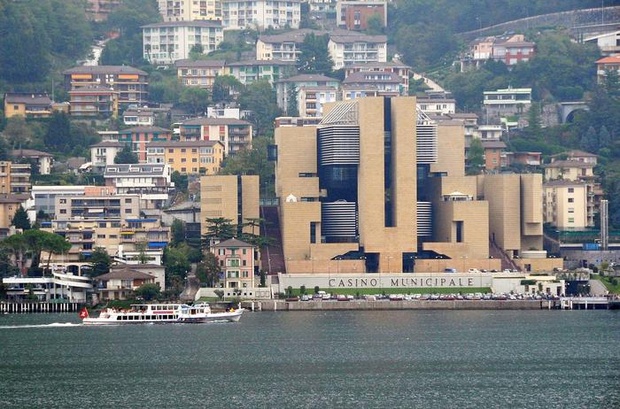 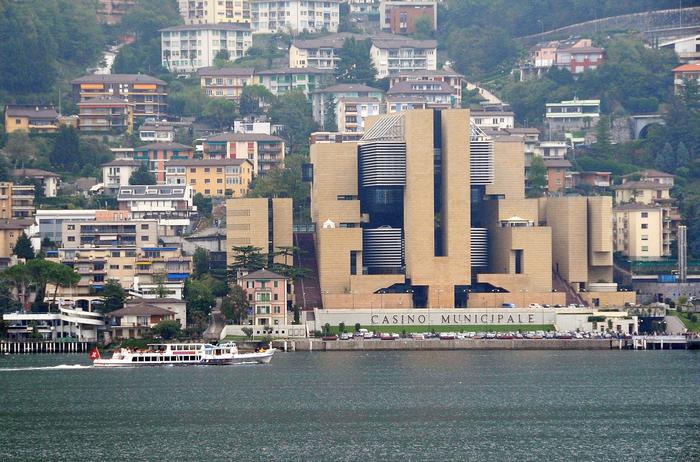 Ownership of the enclave, situated on the banks of Lake Lugano in the Swiss canton of Ticino around 23 kilometres from Italy, has bounced between the two countries since at least the 7th century as the map of Europe evolved.

Following the unification of Italy in 1861, the two countries exchanged land and Campione, as it was known then, acquired its unique status as an Italian territory in Switzerland’s customs union.

The status meant that while the 2000 or so residents paid their taxes in Italy, most of the public services provided by Swiss companies.

Their rubbish was collected by a Swiss agency, telephone services were supplied by Swisscom, cars had Swiss licence plates and shopping was mostly done in Swiss francs.

Residents were also exempt from VAT and, because the cost of living is higher in Switzerland, they enjoyed tax breaks.

But in 2016, Italy demanded that the enclave be brought into its customs territory and the EU acquiesced, setting 2020 as the date of transference.

Residents strongly opposed the move, filing a petition with the EU in support of the enclave’s “continued status as Swiss territory”.

Since then, the enclave’s casino, on which most of the local economy was based, went bankrupt and the two sides entered into negotiations.

Under the new conditions, residents have to pay VAT, although it is aligned with the Swiss consumption tax of 7.7 per cent – much lower than Italy’s 22 per cent rate – “thus avoiding potential distortions of competitions in the surrounding border region”, the Swiss government explained in a statement.

Swiss private and public companies will continue to provide services to the enclave while Italy agreed to recognise and settle the debts owed to Swiss creditors estimated at 5 million Swiss francs (€4.6 million).

A border crossing will also be established.