One name has laced the lips of everyone involved in the Melbourne art scene over the last few months. 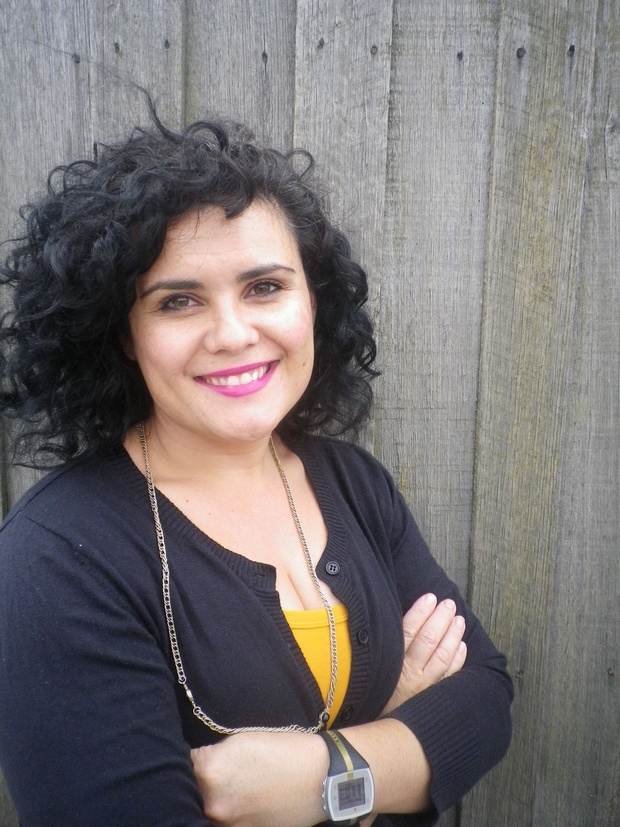 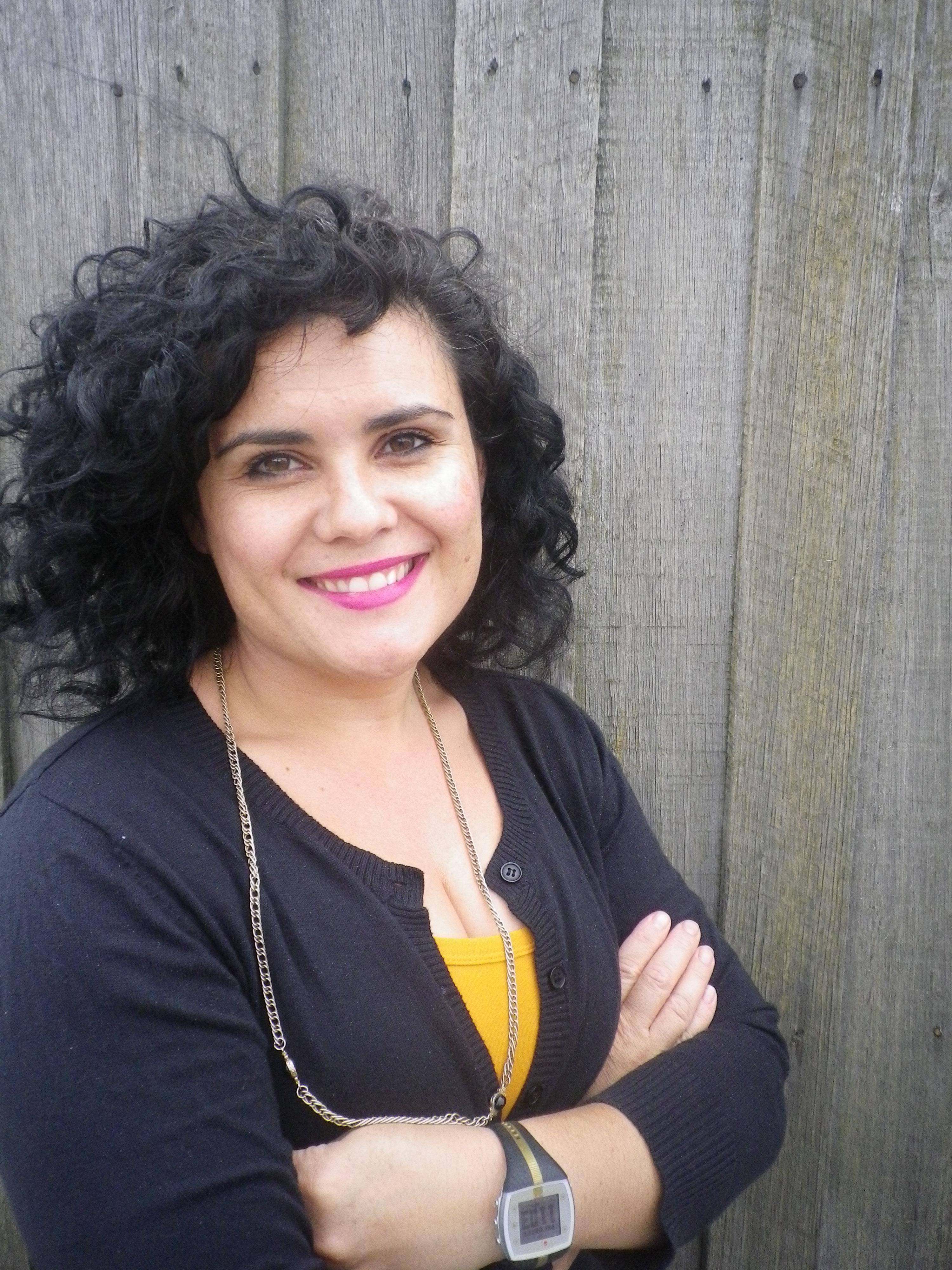 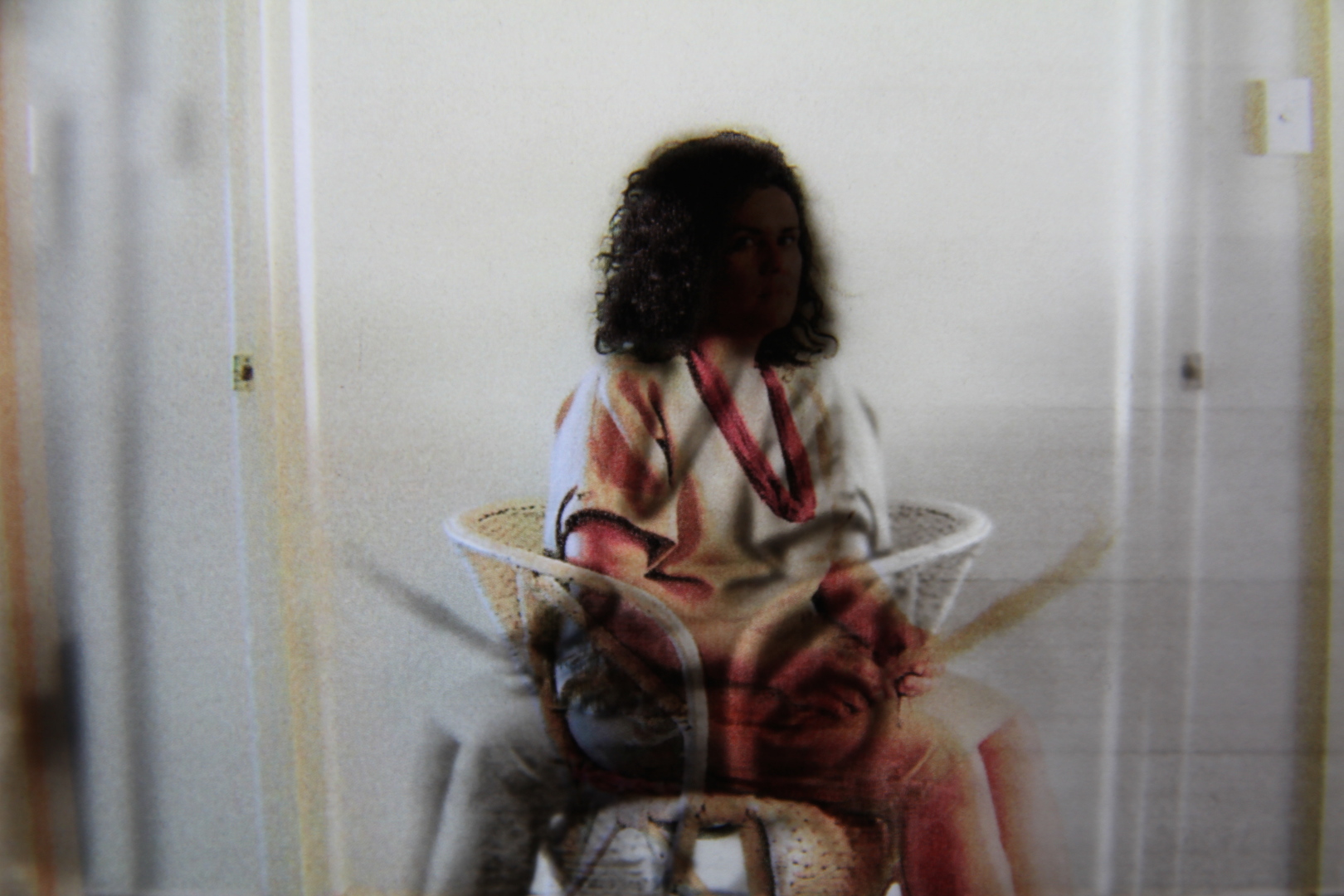 Paola Balla is an artist and curator whose schedule is currently filled with exhibitions and talks across the metropolitan area.

Alongside her artistic work, Balla is also completing a PhD at Victoria University.

Balla began the year by winning two awards with her exhibition “Executed” at the Melbourne Town Hall, which was in honour of two Aboriginal Tasmanian men who were publicly hanged in Melbourne in 1842.

Thursday, June 9, 2016 marks the inauguration of the collective exhibition “State of the Nation” at the Counihan Gallery on Sydney Road, featuring Balla.

Alongside other artists, the strong and determined woman of Aboriginal (Wemba-Wemba and Gunditjmara) and Italian descent, will convey several themes through her art which are close to her heart, some of which can be difficult to confront, but which should involve all Australians.

In contemporary times, our nation remains relatively unconcerned with the basic rights of the first inhabitants of the continent.

“The First People” still suffer from the deprivation of a sense of legitimacy in their own home, a conflict that has endured since the colonisation of the land by the “white” men.

After decades of injustice, anticipation has built for the drafting of a Treaty that recognises, respects and regulates the rights of our nation’s first inhabitants, putting a definitive end to the inequality.

The role of Aboriginals in today’s society, ties between the land and identity, and the attempts to overcome the traumas experienced across decades of cruelty are the fundamental themes of Balla’s art, including her photographic exhibition “Reframed”, which is showing until July 24, at the Incinerator Gallery in Moonee Ponds, and in “Smoke and Mirrors” at the ArtSpace at Realm in Ringwood.

Though her art is centered on the theme of social injustice, Balla does not attempt to speak for other people, but instead focuses on her own journey, depicting an intimate world which probes the significance of identity and helps combat existing prejudices and stereotypes.

Balla is no stranger to prejudice, experiencing discrimination due to her Aboriginal and Calabrese origins as a young girl in the 1970’s.

“I felt like I didn’t fit in at all,” Balla admitted.

Balla was born in the Kulin territory of Footscray with Wemba-Wemba, Chinese and Calabrese origins.

The talented artist inherited her Chinese and Aboriginal genes from her mother’s side, while Italian blood runs through her veins from her father’s side.

Balla’s father immigrated to Australia with his family as a young boy in the aftermath of World War II.

Despite separating when Balla was young, her parents are still on excellent terms and share an intriguing history defined by the collision of “two completely different worlds” of culture and religion.

Although some similarities existed between the two worlds, such as “the love of family and the gathering around food”, Balla had to come to terms with her cultural baggage before eventually becoming proud of it.

Two distinctive traits brought Balla’s parents together, and are deeply embedded in the artist herself: independence and strength.

Balla inherited these qualities from, on the one side, her mother who overcame poverty and discrimination in her own nation, and, on the other, her father who had the courage to start from scratch in a foreign country and prevail over numerous obstacles to resettle with great success.

“All of my work expresses my heritage of which I am proud,” Balla said.

For Balla, the first inhabitants of Australia were accepting and welcoming of others long before the “white invasion” which resulted in the deaths of thousands of people and other repercussions that are still felt today.

The Aboriginal community remains afflicted by myriad social problems today, and Balla highlights violence against Aboriginal women, perpetrated by (primarily white) men as one of the major pressing issues to be combated.

Another fundamental aspect for the Indigenous community is the necessity for a Treaty, similar to those that already exist in other Commonwealth nations.

Victoria is currently engaging in consultations with local communities in the hope of drafting a document that recognises Aboriginals’ land rights and sovereignty.

The aim is to produce not a formal and empty recognition, but one that truly helps decrease the socioeconomic gap which is at the core of the overwhelming majority of the problems experienced by the Indigenous population.

In fact, for a large section of the Aboriginal community, constitutional recognition is not a sufficient measure, because in reality, it does not enforce policies that help to resolve real problems, like health, or to combat discrimination and racism which still plague the society and are impossible to conquer without “a firm stance from the authorities”.

Italian immigrants in Australia also suffered from discrimination initially, and were not considered as equals in the eyes of the “white” Anglo-Saxons.

With time, the Italian community was able to integrate into Australian society and become recognised for its valuable contributions to the nation.

Today, it is important for all communities to actively participate in the process of reconciliation, and the first step is to create an informed public.

“Italians are passionate people, but at the same time they tend to be suspicious of everything at first,” Balla explained.

This suspicion should lead us to query why certain issues are still prevalent, and what measures can be taken to resolve them.

Balla addresses these questions through her work, evoking reflection and insightfulness.

This artistic genius’ photography and installations provide immense opportunities to open the public’s eyes, to shock and educate all at once, to generate change, and to pave the path to a more just and harmonious society.

This story appeared in the Thursday June 9, 2016 edition of Il Globo.

All of my work expresses my heritage of which I am proud.