The inspirational story of the “signora della Repubblica”, Leonilde Iotti

On July 2, 1987 Leonilde Iotti was reassigned to the third highest position of the State - the President of the Chamber of Deputies - for the third consecutive time. 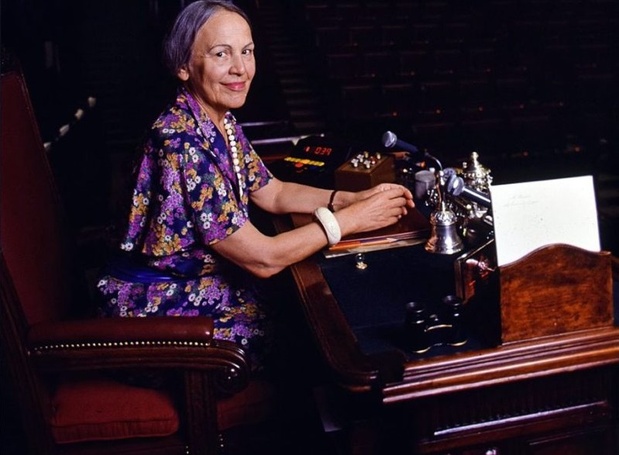 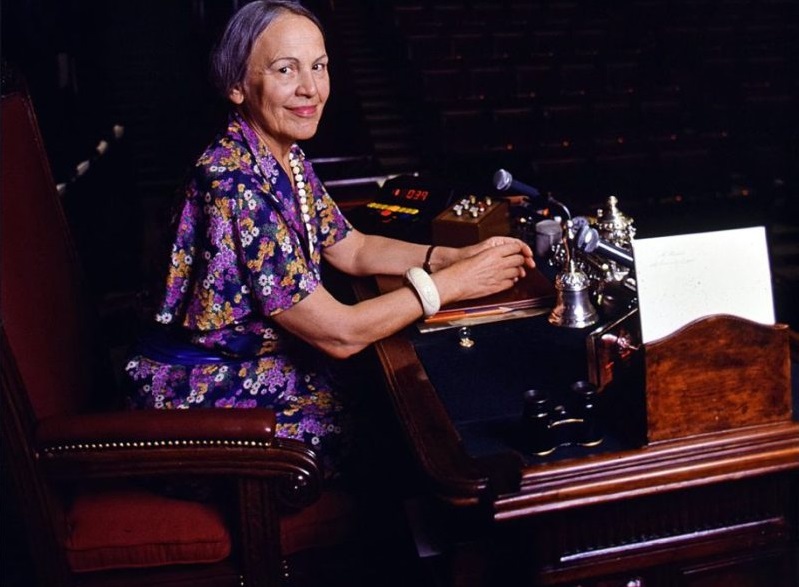 Iotti was the first woman to assume the role in 1979, and over 13 years of service the “Zarina” or “lady of the Republic”, was noted as one of the most prominent figures in Italian politics during the 1900s.

As highlighted by historian Agostino Giovagnoli, the respected politician was far from being a “monumento della Prima Repubblica” (monument of the First Republic), but rather a figure of continuing relevance.

Iotti was a compliant president, and not an “obstructionist” to the government, with a political vision that was always faithful to the Constitution (to which she contributed greatly).

But at the same time, Iotti was able to see its limits, and she was always at the forefront in promoting constitutional reforms.

Born in Reggio Emilia on April 10, 1920, and growing up among a modest antifascist family, Nilde received a scholarship to the Catholic University of Milan, where she graduated with a degree in literature before becoming a teacher, a position she held until 1946.

During World War II, when she was barely 20 years old, Iotti took part in the Communist Party among the 35,000 women that participated in the resistance movement, making up the Women’s Groups for Defence.

Iotti’s local commitment gained her popularity, and she was elected as an independent candidate in the Communist Party of her city.

Then on June 2, 1946, along with 20 other women, Iotti was elected as a member of the Italian Constituent Assembly.

Iotti was also one of the 75 members who took part in drafting the Italian Republic Constitution, and during those years she embarked on what would become a lifelong battle: the emancipation of women.

In her report on the family submitted to the first sub-commission of the Assembly, Iotti clearly expressed the importance of equality and the rise of every woman “dalle condizioni di arretratezza e di inferiorità in tutti i campi della vita sociale, e restituita ad una posizione giuridica tale da non menomare la sua personalità e la sua dignità di donna e di cittadina” (from the conditions of backwardness and inferiority in all areas of social life, and returned to a legal position that does not impair her personality and her dignity as a woman and as a citizen).

Iotti’s interest in the “rejuvenation” of the concept of family through the recognition of the rights of children born out of wedlock, the legal equality of spouses, community of property, the abolition of dowries and parental rights, and later divorce, also had a certain relevance to her personal life.

Until 1964, Iotti was in a relationship with the national secretary of the Italian Communist Party (PCI), Palmiro Togliatti, who was 27 years her senior and already married.

The relationship was poorly received by the party, which was conservative at the time, and partly halted the takeoff of Iotti’s political career, who was then a prominent leader of the PCI and a board member since 1962.

On June 20, 1979, after 10 years in the European Parliament, Iotti became the first woman to hold the highest position at Montecitorio, seat of the Italian Chamber of Deputies.

These were the words declared by Iotti in an emotional speech following her assignment to the position.

During a speech that year, Iotti supported several necessary institutional reforms, which became of the highest relevance decades later, in this year’s referendum: the abolition of “perfect bicameralism” and a reduction in the number of parliamentarians.

Iotti retained her position for 13 years, the longest term in the history of the Italian Republic, and went on to remain in Parliament until November 18, 1999, when she resigned for health reasons.

Nilde Iotti died just weeks after her resignation, and was mourned by the Italian Republic which she played a large part in creating.