The Mercalli Scale: seismology can tell you where, but not when

Roman Catholic priest, volcanologist, seismologist, geologist: Giuseppe Mercalli was all of these. 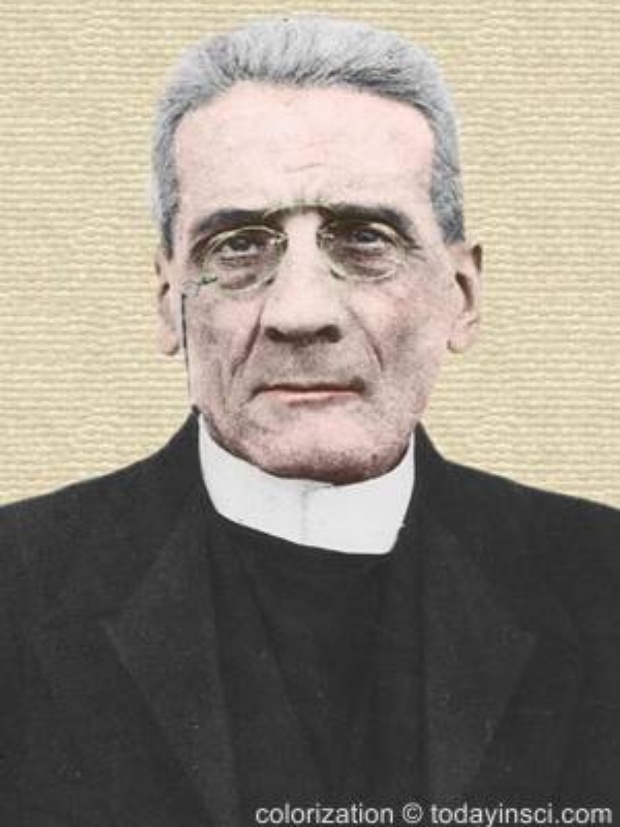 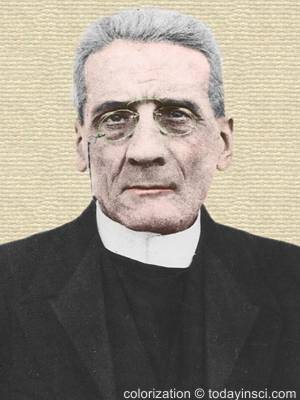 Born in Milan on May 21, 1950, Mercalli died in Naples, on March 18, 1914 in a devastating fire that swept through his apartment during the night.

Mercalli was mentored by Antonio Stoppani. Stoppani was an abbot and one of the most respected geologists of the time. He was also author of the popular book “Il Bel Paese” (The Beautiful Country) – after which the cheese was named in 1906 – and known for being Maria Montessori’s uncle.

Mercalli graduated in natural sciences, then dedicated himself completely to geology, specialising in the study of earthquakes. He was a professor at the universities of Catania and Naples, and in 1911 became the director of the Vesuvius Observatory.

Mercalli was convinced that earthquakes reoccur in the same place. He charted a seismic map of Italy highlighting the most vulnerable zones. When asked about earthquakes, Mercalli replied, “Complete, improve, update the ‘seismic arts’...and define the areas at greater risk. Our wonderful country is a shaky land...Our government ministers have a duty to be attuned to our needs”.

In 1902, whilst examining other scales used in that period, Mercalli decided to create one based on 12 degrees which would summarise the effects that earthquakes have on the Earth’s surface. The Mercalli Scale is still in use today with obvious modifications which take into account the presence of automobiles, modern appliances and the like.

In 1908, Mercalli claimed that seismology cannot indicate when, but can gauge where disastrous earthquakes may occur, and with what intensity. “The government, therefore, should act on this information and implement measures to prevent or limit damage in earthquake-prone areas. I’ve been saying this for twenty years but my warnings are falling on deaf ears,” concluded the farsighted but ill-fated geologist.

This story appeared in the 2015 edition of Italian Republic Magazine.